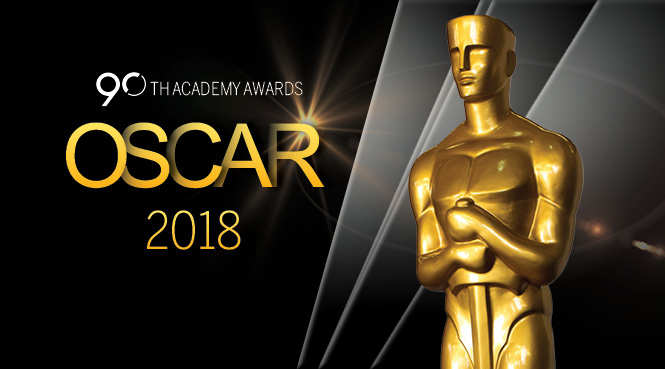 It’s that time of year again, Oscar season! And what better way to kick off the Fall than by watching some of the Academy’s favorite films. 2018 hasn’t been the strongest year for blockbusters, but the movies contending for Oscars look promising. Not to mention the diversity in genres among the 2018 Oscar films. So kick back, relax and enjoy yourself while learning about the newest Oscar movies. Here are the top 10 movies you should watch out for during this year’s Oscar season.

10. Wildlife follows the story of a couple whose marriage is falling to pieces, forcing their son to adapt to changes in his life. With director Paul Dano making his debut behind the camera, this film will most definitely have mixed reviews. It’s unlikely Wildlife will be in contention to win Best Picture for this year’s ceremony. However, Wildlife features a talented cast, providing leeway for potential Oscar nominations.

9. Here we have Clint Eastwood’s first acting role in years. The last film he starred in? Trouble with the Curve from 2012. It’s exciting to see Eastwood return as both an actor and director. The Mule delivers that treat with an enticing plot on paper. Keep in mind how successful Million Dollar Baby was with critics. Movies directed by Eastwood are usually hit or miss. That shouldn’t stop audiences from seeing for what could be Clint’s best movie in ages. 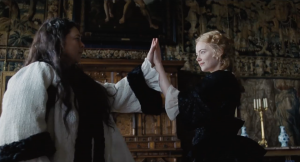 8. Period pieces always steal the hearts of critics and audiences alike. Don’t be surprised if the same goes for The Favourite at the 2019 Oscars. From the director of The Lobster, comes the tale of two women who fight for the right to be Queen Anne’s closest friend. The plot may sound like your typical “set in 1800s England” film, but the trailer reveals there may be more in store for audiences. That idea could scare critics away from giving The Favourite considerations for Best Picture. Though I don’t believe it will cause much commotion, considering how well the film has done with critics.

7. Director Spike Lee returns with BlacKkKlansman, giving us a feeling of relief. It has been decades since we could say Spike Lee made a great movie. Thankfully, that has changed with his newest 2018 film. The movie draws similar parallels to modern events with its commentary, while giving the audience a bang for their buck. Released in August 2018, BlacKkKlansman set high standards for movies arriving later this year. Critics admired the tremendous work from Spike Lee in the making of BlacKkKlansman. To put it mildly, I would be completely shocked if this film received no Oscar nominations.

6. Netflix movies struggle mightily every time Oscar season rolls around. Nonetheless, we may have our first exception this year with Alfonso Cuarón’s Roma. The plot revolves around the life of a middle class family residing in Mexico City during the 1970s. Roma is Cuarón’s most personal film to date, as it echoes his early life in Mexico City. The movie has been heavily praised for its ability to capture real life events and translate them to the big screen. Did I mention how the entire film is in black and white? If that doesn’t shout unorthodox to present day, I don’t know what does.

5. Written and directed by Joel Edgerton, Boy Erased is the story of a homosexual boy who is forced to participate in a gay conversion program. Obviously this premise won’t hit home with everyone – it’s a sensitive topic to those involved; that is to be expected when making a film that treads these waters. However, Boy Erased has a capable director and cast for creating a phenomenal experience. Sure the movie isn’t going to be for everyone, but that shouldn’t demoralize a movie with actors such as Lucas Hedges and Russell Crowe. We have movies like this all of the time during awards season. The worst thing one could do is erase this movie from being considered a contender for Best Picture, no pun intended.

4. The norm for determining who should win Best Actor at the Academy Awards every year seems to be based on the notion of “which actor transformed the most for their role.” This year, look no further than Christian Bale’s portrayal of Dick Cheyney in Vice. You can basically call this movie The Big Short 2.0, considering how both films have Adam McKay as director and star Bale alongside Steve Carell. Biopics are among some of the favorites for the Academy when picking Oscar bait films. You must also account for its detailed driven story, which McKay is great at converting onto the big screen.

3. Barry Jenkins arrives for his 3rd directed movie to date (his first since Best Picture winner Moonlight) with the film If Beale Street Could Talk. Ideally for Jenkins, If Beale Street Could Talk reaches the level of Moonlight with popularity for both fans and critics. That probably isn’t a realistic vision for this movie, but there are reasons to be optimistic. Jenkins is a proven talent with the aforementioned Moonlight, causing intrigue for movie goers already. Plus, Stephan James, known for his roles in Selma and Race, takes the lead role as Alonzo Hunt. The key for this movie to becoming a major contender for Best Picture is if it stays true to its original source material by author James Baldwin.