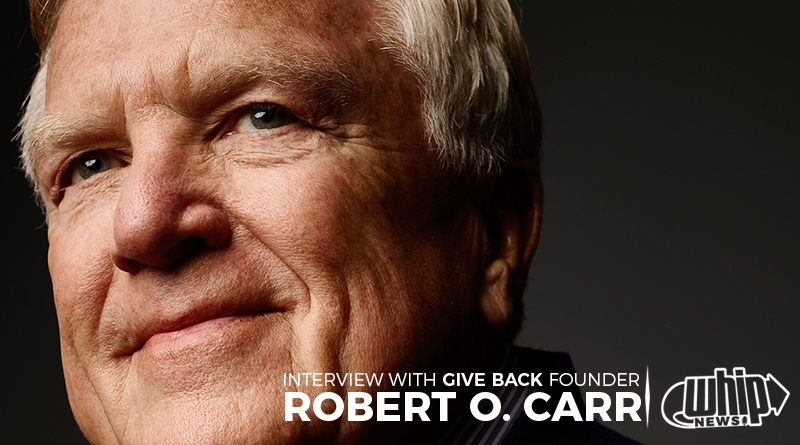 BRIDGETON, N.J. – Navigating the system to finance and obtain a college education can be a daunting task – but for 48 scholars from Bridgeton High School in New Jersey and nearly 1,000 more in other east coast schools, a growing scholarship program is offering some serious help. 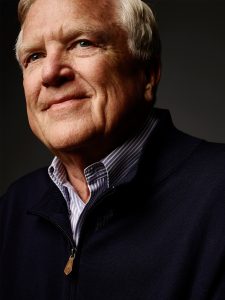 “I had six siblings, we lived in a two bedroom house with 9 people. I got this scholarship [from the Lockport Women’s Club] and it meant a lot to me, I always said I was going to give back when I could afford it,” he said. “In the beginning, we just gave smart kids who were poor money. They went off to college, they all graduated in four years [after six or seven years] we decided that we wanted to help the neediest of kids, who probably wouldn’t even think about going to college … that was about five or six years ago, and now we’ve culled it down even more to foster kids, children of incarcerated parents, and homeless kids. Those are the children we’re searching for – we’re identifying them in middle school or 9th grade, and telling them ‘hey, you can go to college, there’s a seat paid for for you to go to college, all you have to do is take the hard courses and get a B average and you’re going to college for free’ … and it’s working marvelously well.”

Give Back has already made a profound difference in many students’ lives – Carr recalled one unnamed student who made the best of a particularly challenging situation, describing how “he literally had no place to go when he graduated from high school. He was couchsurfing … we noticed him and awarded him a scholarship in June two years ago. … We were able to get one of our university partners, Rowan University, to admit him so he had a place to live in the dorms. … He was so appreciative [of the scholarship] that he started his own nonprofit.”

“The scholarship program gained such traction so quickly and helped so many kids, it was so meaningful to me that I just wanted to continue with it. That was in 2003, and it’s grown into a fairly large organization now,” Carr said. This success comes in part from collaboration with various institutions and careful financial planning to avoid coming up short for its participants. Carr explained how Give Back will “pre-pay for these kids’ educations … because over the years I’ve seen kids get scholarships, and when it comes time to pay the bills the money’s not there. I don’t want that to happen to anybody we’ve ever made a promise to.”

Carr’s program currently boasts a 100% employment rate for its graduates – something he believes reflects the efficacy of Give Back. “I can’t think of a better way to spend money than to put a kid through college and to change [their] entire family’s perspective on life,” he said. Carr later continued: “We love these kids, they become sort of part of our family … and we know that every single graduate of our program has a job right now.”

Give Something Back, which now serves students primarily in the northeastern United States, aims to expand to the rest of the nation as it continues to grow. The full interview is linked on this page and can be found on SoundCloud.

More information about the Give Back program – including how to contribute – can be found at http://www.giveback.ngo

This article was written and researched by Tony Pearson, who also conducted the interview. Contact him at tpearson@whipradiotu.com 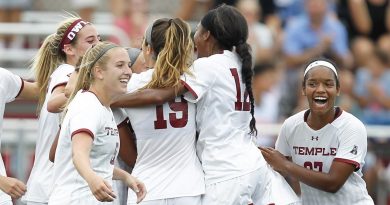 The Tea with Jon Dowding: Episode 5

Oct 30, 2017 Taylor Allen Comments Off on The Tea with Jon Dowding: Episode 5 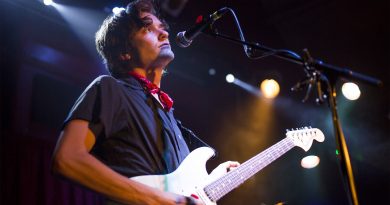