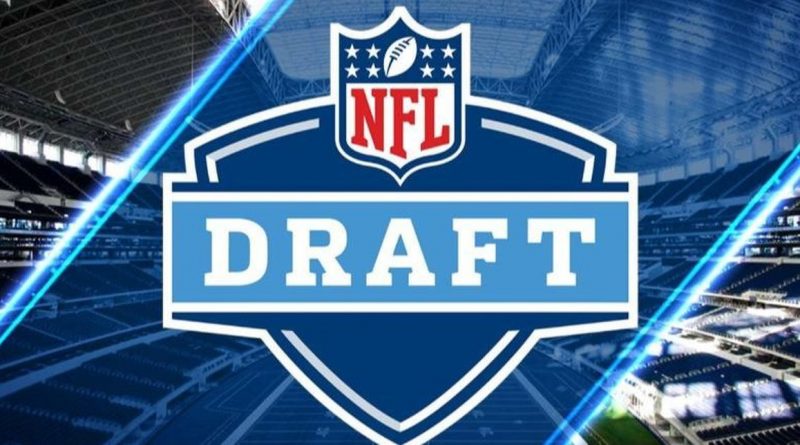 Everyone knows by now that the Cardinals prefer to have Murray over Josh Rosen. Arizona has been shopping Rosen at the combine and Murray is the better fit in Kingsbury offense.

Flacco will be the bridge QB until Lock is ready to take over.

Jets take the best player in the draft. He can lineup anywhere on the field.

Oakland needs to find a replacement for Khalil Mack.

There have been rumors Gerald McCoy may get cut, but pairing Williams alongside McCoy and Vita Vea would be a solid move.

Giants need to find the quarterback of the future. Haskins is a project, but could develop to be a solid player.

Brown is the best wide receiver in the draft and the Jaguars need to find a legitimate target for future quarterback Nick Foles.

Detroit struggled on defense last year and White is one of the best players in the draft. Lions should sprint to the podium and hand in this pick.

Bills need to protect Josh Allen. Taylor has been considered the best offensive tackle in the draft.

San Francisco trades back and still lands a really talented player in Gary. He lined up everywhere on Michigan’s defense that was ranked number one in the country.

Cincinnati has had one of the worst offensive lines in the NFL in the past couple of years. They’ve struggled to find a replacement for Andrew Whitworth.

Green Bay needs to focus on the defense with this pick and bringing Ed Oliver into Mike Pettine’s defense would be a smart move.

This guy is an athletic freak and probably the best player on the board. Dolphins would be lucky to land this guy.

Metcalf lit up the combine and is rising up draft boards. He struggles running precise routes and that’s a huge problem. Some team will reach for him.

Wilkins is one of the best players in the draft and someone who should be drafted in the top 10. Carolina will be psyched to land him at this spot.

Anthony Barr is a free agent. Bush is considered to be a short linebacker but he’s faster than some defensive backs. Coach Zimmer will find a way to utilize him.

Need to find another target for Marcus Mariota. Hockenson is not only a great pass catcher, but he’s a good blocker too.

Former first round pick Artie Burns has been a disappointment so far. Steelers need to find someone to pair with Joe Haden.

Baltimore needs to find a target for Lamar Jackson as they released Michael Crabtree.

Houston had one of the worst offensive lines last season. They have to protect their greatest asset—Deshaun Watson.

Atlanta is overhauling their defense and Ya-Sin would a great piece to add in the secondary. Ya-Sin has been rising up draft boards and could be the sleeper of the draft.

Philadelphia loves drafting lineman in the first round. They’ve been shopping Michael Bennett and Derek Barnett is coming off a season ending injury. Also, you could never have enough pass rushers.

Marlon Mack had a solid season for Indy, but they need to find a more consistent back for Andrew Luck. Jacobs is the best running back in the draft and should fit well in Reich’s offense.

LA couldn’t protect Philip Rivers in the playoffs, especially against the Patriots.

Kansas City has a lot of holes on defense and need to find a replacement for Marcus Peters.

With the second first round pick, why not help Aaron Rodgers? Jimmy Graham is getting up there in age and Fant could be a very nice piece to have in the middle of the field.

Andrew Whitworth isn’t going to be around forever and LA could use a tackle to add to the offensive line. 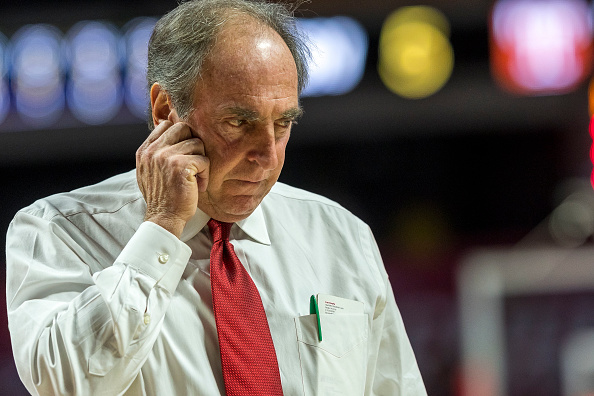 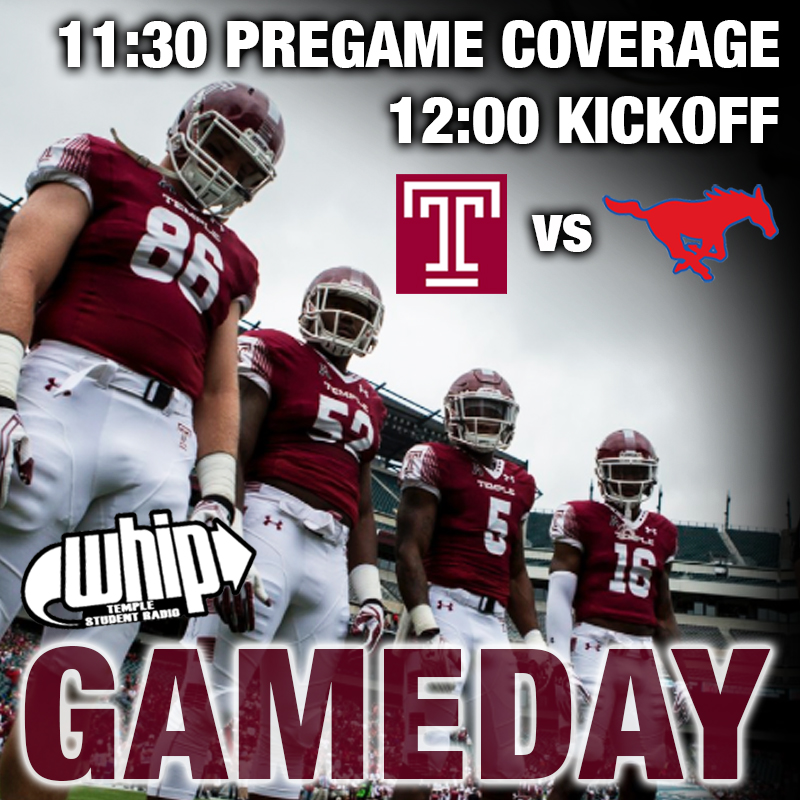