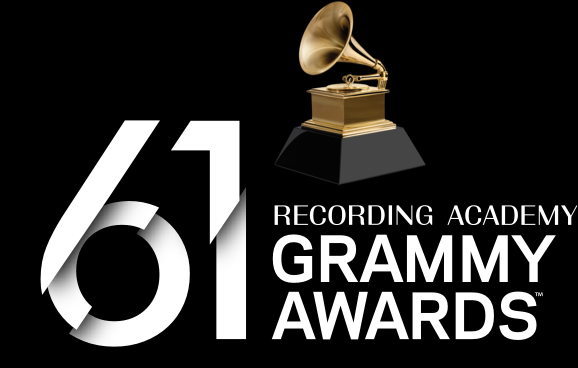 Grammy nominations have dropped as of this morning around 8am. Alessia Cara, Zane Lowe, Janelle Monae and Shawn Mendes announced certain categories while the rest of the list of nominees were released later on Grammy.com. Fans and viewers of the award show were left on hold as the announcement was pushed back two days due to President George H.W Bush’s funeral. The original announcement was supposed to take place on Dec. 5th.

Drake and Kendrick Lamar (who are both hip-hop artists) take the lead for most nominations. Lamar has eight and Drake has seven. Following the rankings with most nominations is producer Boi-1 da and Brandi Carlile with six making her the most nominated female at this year’s show. Cardi B and Childish Gambino, H.E.R, Lady Gaga, Maren Morris, producer Sounwave and mastering engineer Mike Bozzi with five.

The top four major categories leaves a lot of cliffhangers as to who will take home the Grammy.

“Record Of The Year” is between Cardi B with Bad Bunny and J Balvin, Brandi Carlile, Childish Gambino, Drake, Kendrick Lamar with SZA, Lady Gaga and Bradley Cooper, Zedd with Maren Morris and Grey, and finally Post Malone with 21 Savage. This is a battle between EDM, Soundtrack, and Hip-Hop.

Cardi B, Drake, Brandi Carlile, and Post Malone continue into the Top 4 categories with a nomination for “Album Of The Year”. Kendrick Lamar, amongst other artists, are put in the running thanks to the Black Panther soundtrack. The category finishes with H.E.R, Janelle Monae, and up and coming country star, Kacey Musgraves.

“Song Of The Year” will be a close call as a lot of tracks nominated in this category. Lady Gaga and Bradley Cooper for “Shallow”, Kendrick Lamar and SZA for “All The Stars”, Drake for “God’s Plan”, Brandi Carlile for “The Joke”, Zedd, Maren Morris and Grey for “The Midde”, Shawn Mendes for “In My Blood”, Ella Mai for “Boo’d Up”, and lastly Childish Gambino for “This Is America”.

Last but not least in the Top 4 is the “Best New Artist” category. There’s a lot of crossover in this year’s lineup. From Rock to Hip-Hop, it can be anybody’s game. In no particular order it is: Chloe x Halle, Luke Combs, Greta Van Fleet, H.E.R, Dua Lipa, Margo Price, Bebe Rexha, and Jorja Smith.

Ghost, Alice In Chains, Greta Van Fleet, Weezer, and Fall Out Boy are up for “Best Rock Album”.

Taylor Swift is up for one Grammy this year for “Best Pop Vocal Album” in light of her Reputation Tour coming to an end just last month. Swift is up against a tough group with P!nk, Shawn Mendes, Ariana Grande, Kelly Clarkson, and Camila Cabello.

With 25 categories, and a very diverse group of nominees, it will make for an interesting award show this year.

Bradley Cooper has been sweeping the competitions with nominations after making his directorial debut with A Star Is Bornalongside his costar, Lady Gaga. There is no doubt that this will open it up for Oscar nominations as well. If Cooper wins at the Grammy’s, he is a quarter of the way there to making the elite circle of EGOT (Emmy, Grammy, Oscar, Tony) winners. The group includes Mel Brooks, Whoopi Goldberg, John Legend, and Audrey Hepburn.

The 61stGrammys will air Feb 10 on CBS broadcasting live from the Staples Center in Los Angeles. 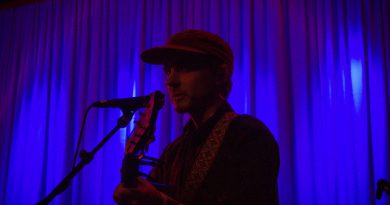 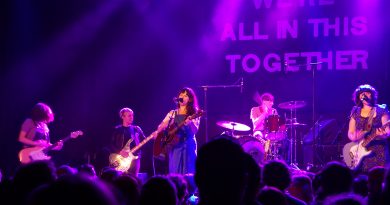 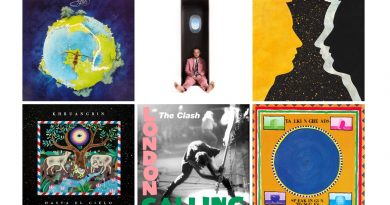