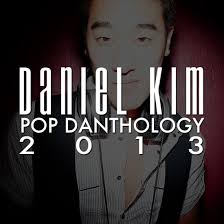 What better way to bring in 2014 than by celebrating the best of 2013! DJ Daniel Kim is making headlines for his killer mashup, of some of last year’s biggest hits, 68 of them to be exact. Kim has been doing these year-end mashups since 2010, but his latest 2013 mix is the first to receive much publicity. Some of the chart-toppers included in the mix vary from Drake, Pitbull, Daft Punk, Macklemore, Lady Gaga, will.i.am, Rihanna, Robin Thicke, Zedd, OneRepublic, Avicii, Calvin Harris, Ellie Goulding, Miley Cyrus, Bruno Mars, Maroon 5, Ke$ha, Justin Timberlake, and others. The video is also quite impressive as it includes snippets for the respective music videos of each song. Check out what all the buzz is about for yourself! 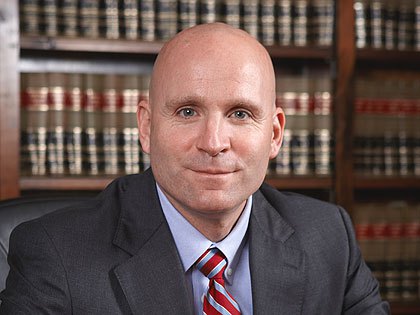 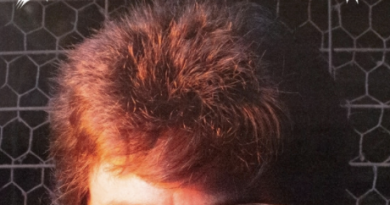