The Temple Owls Men’s basketball team are playing their best basketball of the season. After defeating their Atlantic 10 foe, the Fordham Rams 78-60, the Cherry and White improved to 16-5 overall this season and 5-2 in Atlantic 10 play. The have won six of their last seven and five games in a row.

Last night upperclassmen Ramone Moore and Khalif Wyatt punished the Rams with their hot shooting. Together they scored 49 of the teams 78 points.
Fordham opened up the game with a small lead courtesy of Bryan Smith’s excellent offensive play. However once Wyatt and Moore caught their niche shooting the ball, the Owls erased their five point deficit and turned around and took a double digit lead into the half.
The Owls exploded offensively in the second half and extended their lead to twenty two points. Temple showed zero intimidation by Fordham’s famous 2-3 matchup zone as they scored forty three points in the second half.
The Owls also deserve recognition for shutting down one of the Atlantic 10’s best Forwards in junior Chris Gaston. Gaston was limited to only four points in the first half. The Cherry and White forced the poorest shooting team in the Atlantic 10 to beat them by the jump shot. Their plan of attack worked to perfection, the Rams shot a weak 40% from the field.
A side note, redshirt Freshman Jimmy McDonnell scored his first two career points as a Temple Owl in the dwindling seconds of the game. McDonnell knocked down a jump shot just inside the 3 point arc with 10 seconds remaining in the game.
Looking at the road ahead the Temple heads up north Saturday with an Atlantic 10 matchup with the Rhode Island Rams. As for Fordham the look to improve their fortunes at home when they take on a struggling Charlotte 49ers squad. 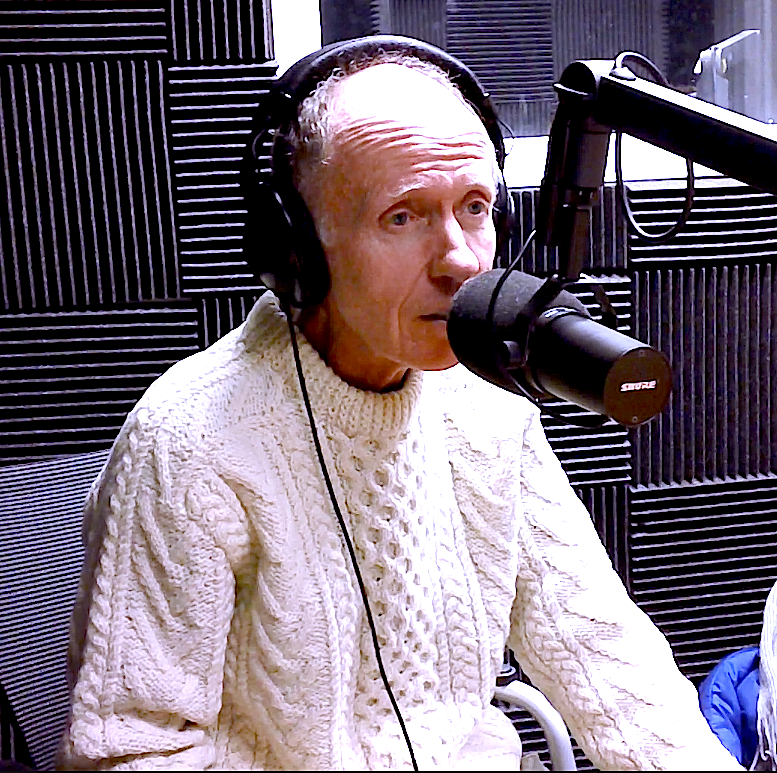