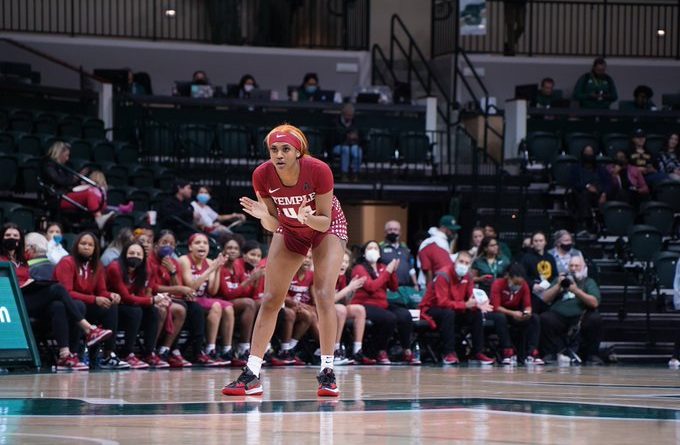 This conference matchup between Temple and USF went down to the wire as both teams went bucket for bucket in the fourth quarter, but as overtime got underway the Bulls found themselves on a 7-0 run that would not be relinquished.

The Owls hit necessary shots in overtime to try and claw back but when you are trailing late in a game, teams need to find luck on their side. Unfortunately for Temple, USF kept their foot on the gas hitting 10 of 12 from the line in overtime to seal the 75-67 victory.

A variety of points can be made as to why both teams could have positive takeaways about their performance in this game. USF came into this matchup dealing with some illnesses and playing with a shortened roster, but they still came out on top over a Temple team that had won three of their last four.

From the Owls’ vantage point, they were able to go back and forth with an experienced Bulls team that made the NCAA tournament last season.

Both of these teams relied on big performances from key players to keep this game close. USF normally relies on Bethy Mununga but she found herself in foul trouble early on in the game. Sophomore guard Elana Tsineke scored 25 points on 7 of 14 from the field, with 10 of her points coming in overtime as she made sure to be the one shooting free throws.

USF had four players reach double figures. Alongside Tsineke was Mununga with 11, Dulcy Mendjiadeu with 16 and Elisa Pinzan with 10. The Bulls only shot 3 of 14 from beyond the arc despite having open looks but did find more success in the mid-range area which accounted for 18 of their points. Pinzan managed to hit two of the Bulls’ three made baskets from long range.

The Owls had a few key contributors who have been the steady help all season long. Mia Davis had another dominant performance scoring a game-high 26 points despite sitting a majority of the second quarter after picking up two fouls.

When Temple needs a bucket, they will go to Davis and she came through scoring a game-tying layup with seven seconds remaining in regulation.

Alexa Williamson totaled 18 points along with 9 rebounds, 3 blocks and 2 steals. Aniya Gourdine has been improving throughout the season and gave another strong performance with 12 points, 10 assists and 8 rebounds.

While the performance was solid for the Owls, they began to slip up during overtime. When the Bulls went up 64-62 in overtime, the Owls turned the ball over on three straight possessions while the Bulls put up points.

The Owls (8-7, 3-1) will look to get back on track against Cincinnati on Wednesday, Jan. 26, at 7:00 PM at McGonigle Hall. Mia Davis is seeking another big performance as she is only 71 points away from becoming the all-time leading scorer in Temple women’s basketball history. 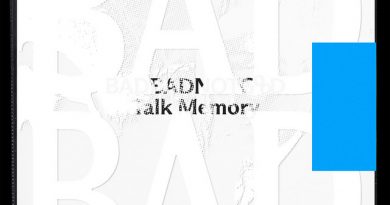 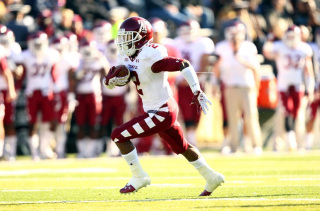 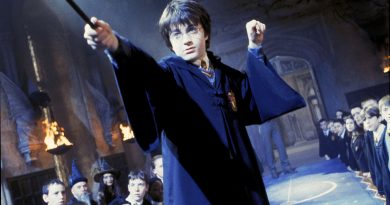