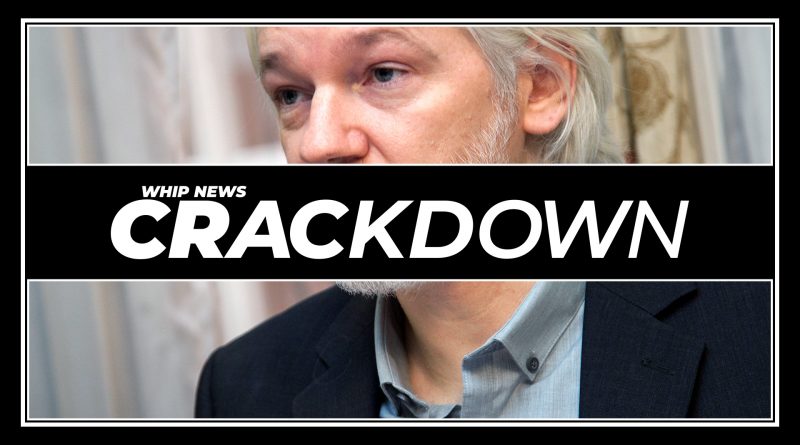 What do the founder of WikiLeaks, Michael Avenatti, and Aunt Becky have in common? That’s right: they’re all facing jail time! The drama continues in international affairs as American troops leave Libya and Brexit is pushed back. Yes…again. Tune in for info on annual Temple vigil, the Israeli election, and some truly shocking tax returns.You’re gonna want to click on the sources in the description…this is a thick one. 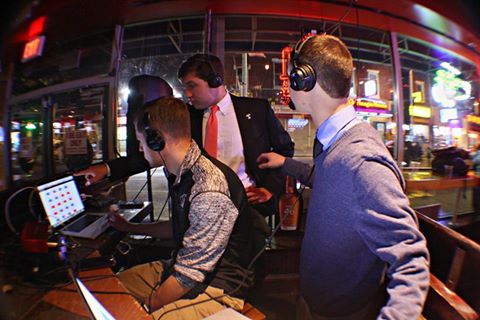