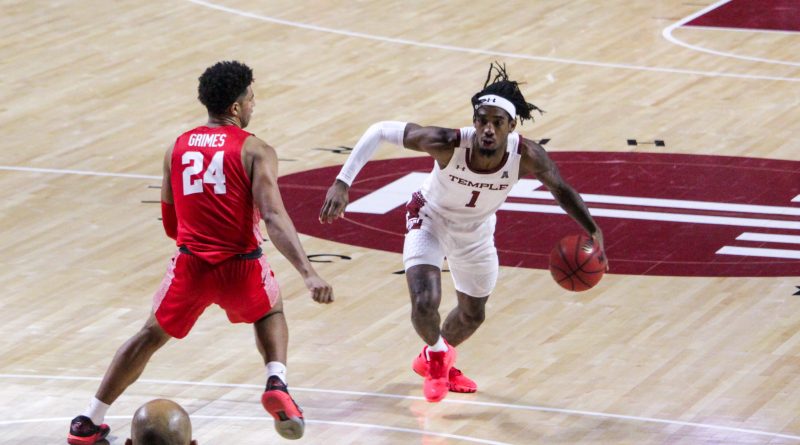 The Owls battled back from a 12-point halftime deficit, but fell short in a 78-74 loss to the Houston Cougars.

Temple was led by Quinton Rose who had 21, while the Cougars were led by Caleb Mills with 23.

The key to success for the Cougars was their offensive rebounding. Coming into tonight’s game Houston was the number three ranked rebounding team in the nation. Houston led in offensive boards 23-8 and accounted for 19 second-chance points.

Houston’s offense was powered by freshman Caleb Mills. Mills led the game in scoring with 23 points. Mills was three for five from beyond the arc, shooting 60%. Mills had two clutch layups in the final minutes to seal the win for Houston.

“Mills made some big shots for them and we knew, coming into the game, he was an offensive force,” said Temple Head Coach Aaron McKie.

Temple senior Quinton Rose showed flashes of brilliance, but was caught in foul trouble for most of the affair. Rose fouled out with 22 seconds left, finishing the game with 21 points and 3 assists.

The Owls came out of the half reinvigorated starting the period down by 12. The Owls crawled their way back before taking the lead at the 8:17 mark. The lead was short lived, as Houston pulled away late in the second-half.

Temple falls to 9-5 on the season and 1-2 in the American Athletic Conference. Houston improves to 12-3 and sit atop the AAC standings. Temple hosts Tulane this coming Saturday where the Owls will look to put an end to their two-game losing streak. 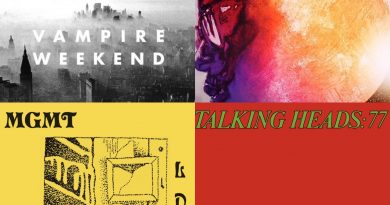 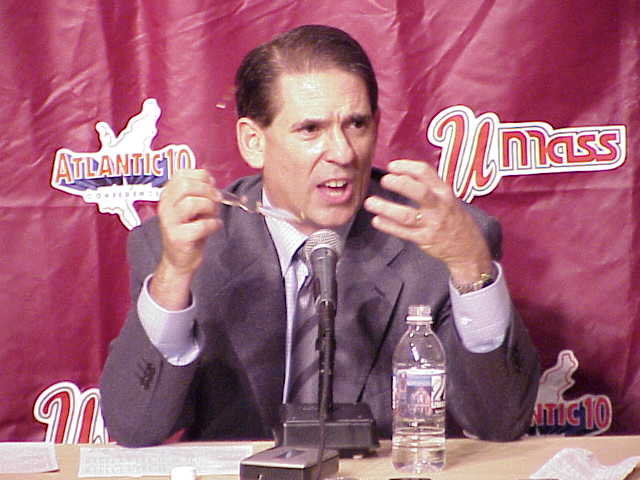 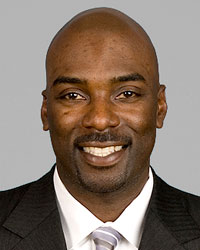