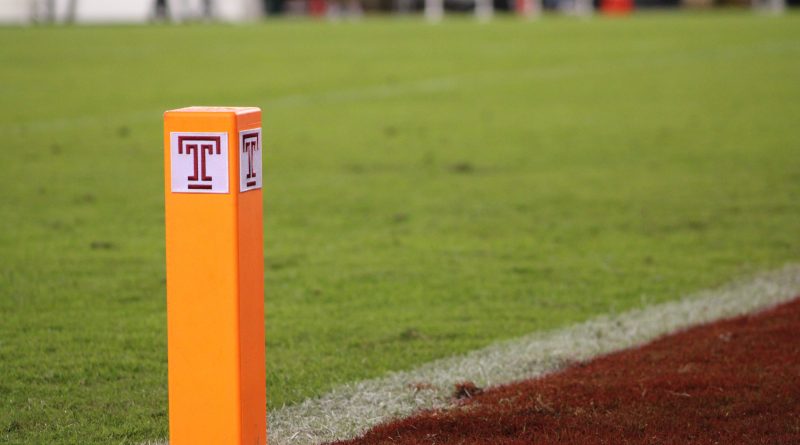 With guidance from the conference’s COVID-19 Medical Advisory Group, protocols include all teams to be tested 72 hours prior to each competition which will include regular season games and bowl games.

“We are committed to meeting or exceeding all guidelines and standards recommended by the NCAA and its member institutions in all fall sports, including football,” the statement says.

Olympic sports testing and operational protocols are still being finalized, according to the statement. 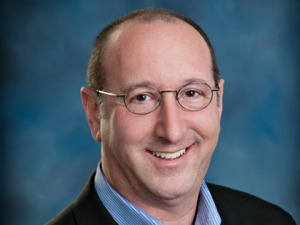 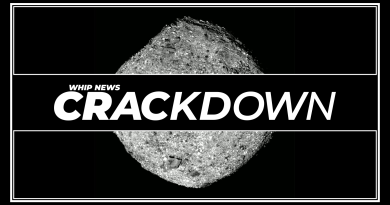 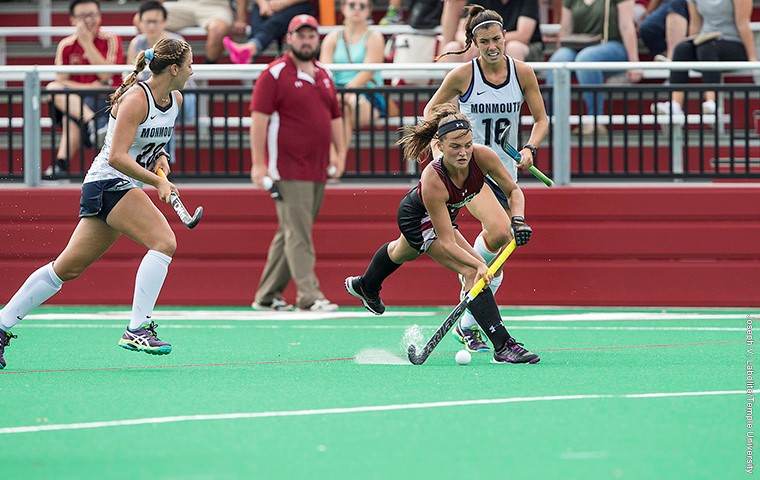