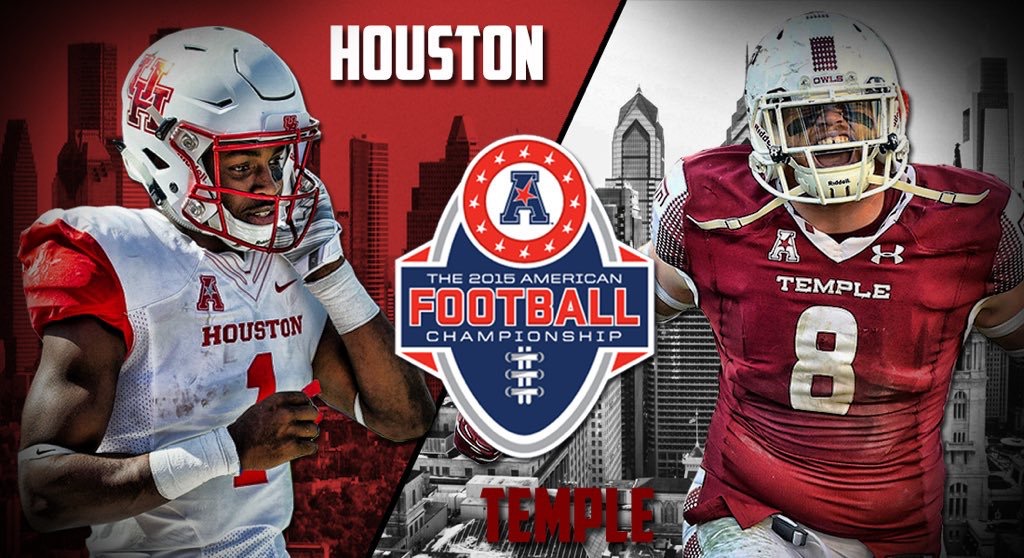 After clinching the American Athletic Conference’s East Division title last Saturday in a 27-3 win against Connecticut, the Temple Football Owls are championship bound for the first time in program history.

“It’s just another game, except this time, after the game you get a trophy,” said Senior linebacker Tyler Matakevich. “That’s just the way you have to have the mentality right now.”

While Temple’s regular season success was not expected to this magnitude, the Owls secured their second 10-win season in program history, and the first since 1979. As heavy underdogs against Penn State and Cincinnati in early September, the Owls defied all odds, and went on to win seven consecutive games to earn an AP Top 25 ranking for the first time in 36 seasons.

The eighth game took place on Halloween night at Lincoln Financial Field, where Temple fell in the closing minutes to Notre Dame, 24-20. After the team’s first loss, the Owls responded with a shootout victory over Southern Methodist, 60-40, but then were crushed by South Florida the next week. With a record of 8-2, Temple was forced to win their final two games in order to clinch the East. With that goal set in front, the Owls accomplished the feat convincingly, and currently appear in the program’s first conference title game.

“These kids have earned this,” said Owls’ head coach Matt Rhule. “It’s Championship Week, and we’ve earned it, we’ve worked hard to get there. So enjoy it.”

No. 17 Houston, is coming off a dominant 52-31 victory over Navy, which clinched the Cougars’ own berth as hosts to the AAC Championship Game. Junior quarterback Greg Ward Jr. finished the contest completing 26 of 35 passes for 308 yards, including three touchdowns and zero turnovers. To Temple’s displeasure, Ward is considered a dual-threat quarterback, a style of play that the Owls have struggled against.

“[Ward] is one of the most dynamic players in the country,” said Rhule. “He can do it with his feet, but he can also do it with his arm. We have to contain him.”

Temple has struggled to contain any quarterback similar to Ward’s nature, as the Owls’ defense conceded 143 yards and two touchdowns to Notre Dame quarterback Deshone Kizer, and 90 yards and one score to South Florida’s Quinton Flowers. While Temple’s two losses on the year came against these two quarterbacks, the Owls’ defense had a resurgence in the closing weeks of November, and allowed only five field goals, a total of 15 points combined against Memphis and Connecticut.

While Temple’s prowess is on the defensive end, Houston’s strengths remain on offense, as the Cougars have averaged 42 points per game, ranked third highest in the AAC. Among passing leaders in the conference, Ward Jr. has placed fifth with 2,502 passing yards, while Senior running back Kenneth Farrow has tallied 12 touchdowns for 949 yards on 182 attempts. Houston’s leading receiver, Demarcus Ayers, has earned the second-most yards in the conference (1,140) and has earned 6 touchdowns on 89 receptions. Houston’s versatility on offense was evident against Navy, as Junior cornerback Brandon Wilson was the leading rusher, finishing with 111 yards with two touchdowns.

Temple’s offense, which has totaled 58 points in the last two games, will face a Cougars’ defense tied for third-best in the conference at 21.1 points allowed per game.

“This is what we play for, you know, big games, championships like this,” said Owls’ running back Jahad Thomas, who has tallied 1,188 yards for 17 touchdowns in 12 games. “Just to play with these guys, this group of seniors has been great.”

Regardless of Saturday’s outcome, both teams will have one more game in the upcoming weeks, as Temple and Houston became bowl eligible two months ago. However, a win in Houston means primetime television and higher stakes, as the AAC champion will represent the highest rated team from outside the Power Five conferences, resulting in an appearance in either the Fiesta Bowl or Peach Bowl.

“It’ll be a real challenge to go on the road,” Rhule said. “It’s a championship game but it’s a home game for [Houston]. It’ll be a hostile environment, but I think we’ve been through a lot of great experiences and I think we’re playing our best football right now.” 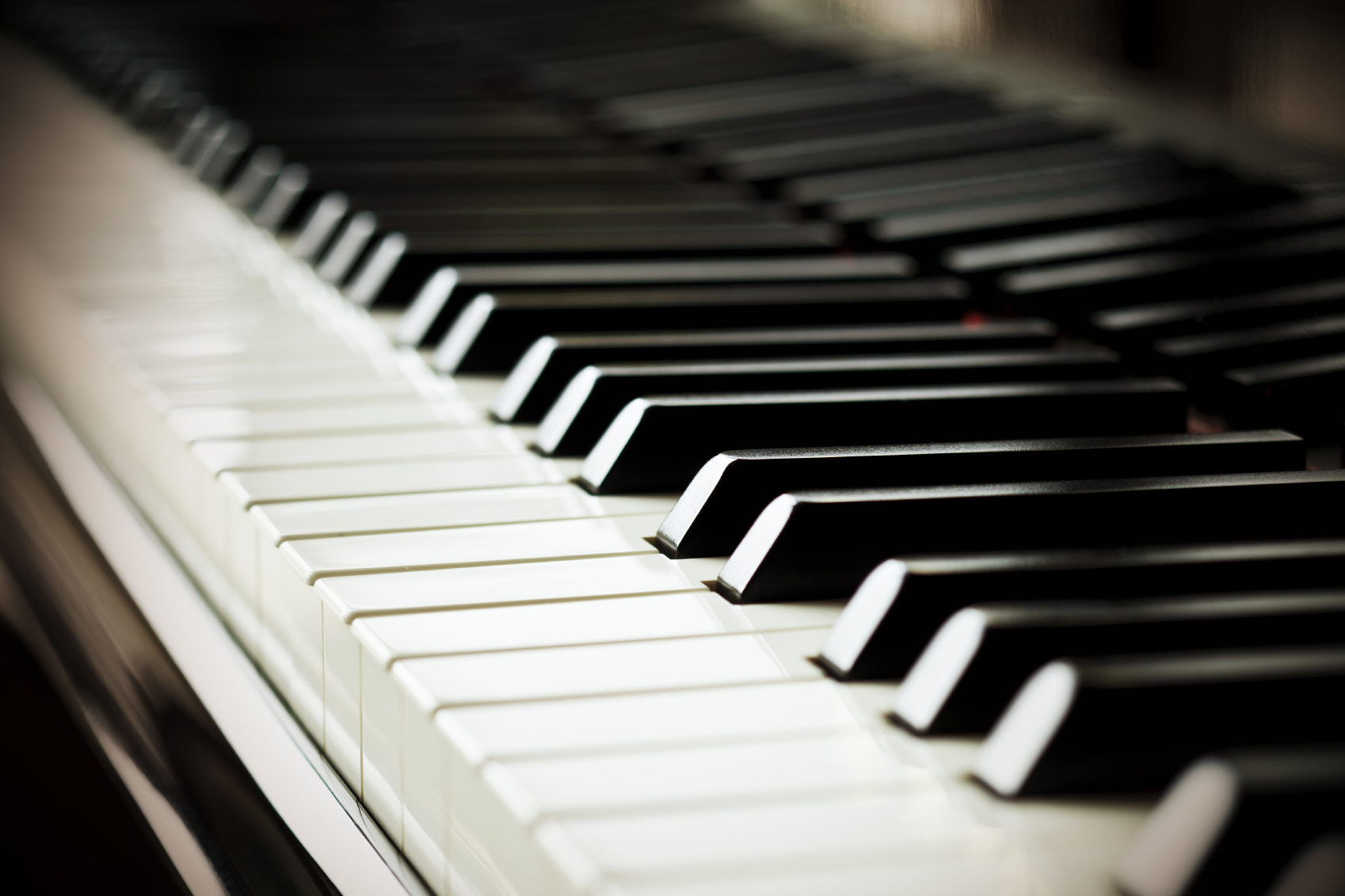 Petitioning for a piano 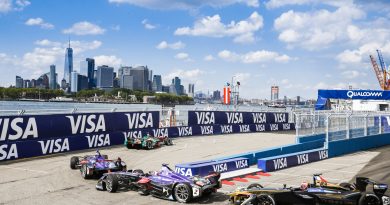