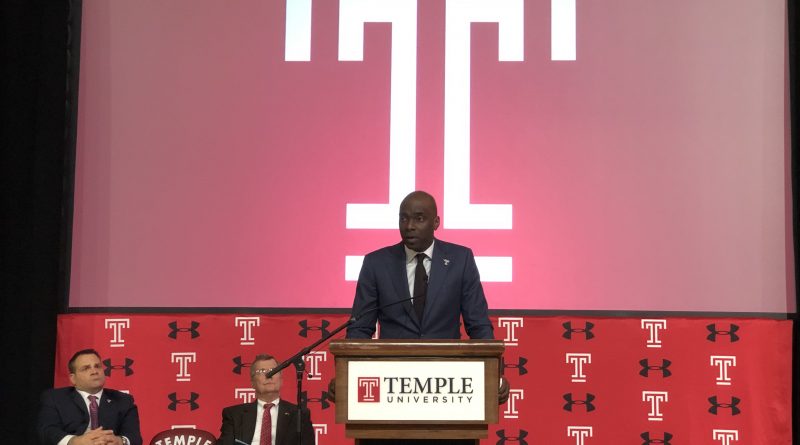 Written and Photo by: Sam Cohn

Former player and assistant coach for the Owls, Aaron McKie was officially announced to be stepping into the role of Temple basketball head coach at his introductory press conference on Tuesday at McGonigle Hall.

From winning a Public League Championship at Simon Gratz High School, to tying the sixth all-time leading scorer at Temple University, to spending eight long years with the Philadelphia 76ers, McKie has City of Brotherly Love basketball deep in his roots.

“We want to make teams uncomfortable, we want to get after teams. The style of basketball has changed since I played,” said McKie.

McKie talked specifically about spacing the floor and playing with a good pace that feeds into in-your-face defense. He wants to hone in on his competitiveness while remaining calm on the sideline to help keep his guys focused and relaxed.

His biggest asset moving into the head coaching role will be his knowledge of the game. His high school coach, Bill Ellerbee, and his predecessors, coach John Chaney and Fran Dunphy have been instrumental to McKie’s understanding of the game. Not to mention his years of playing professionally around some of the greatest to ever play, including Allen Iverson and Kobe Bryant, respectively.

“All of you got something to prove. No guarantees around here,” said McKie in reference to the culture he plans to build upon.

Each player will have to roll up their sleeves and get to work to make the program successful. Mckie intends to drive that message home.

He is a widely respected player, coach, and person well beyond the city of Philadelphia, but he remains grounded within the city and within the Temple program which will surely help propel the team to new heights. He has great insight and relationships with many of his players because they recognize McKie was once in their shoes.

“Me and him used to work out every single day when I was at Haverford. We were talking about college decisions and I was like I’m looking at Temple,” said Shizz Alston Jr.

Alston Jr. is a prime example of a guy that hoped to follow in the footsteps of McKie.

“He has a vision and he’s passionate about this place. He is really a good man. It’s bigger than making a basket,” said Temple Director of Athletics Dr. Patrick Kraft.

The Owls are coming off of a strong 23-10 season and their first NCAA tournament bid since 2016. Their season came to an abrupt end with a loss in the First Four to the Belmont Bruins.

McKie has already begun recruiting and building a foundation for the future of Temple basketball through attracting guys like Damian Dunn and Josh Pierre-Louis.

“Coach [Chaney] would always say how you start is how you finish. I started in this place as a winner, and my intentions are to finish as one,” said McKie. 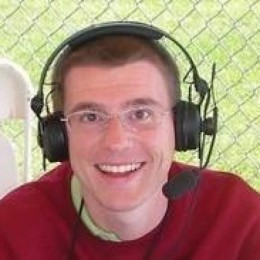 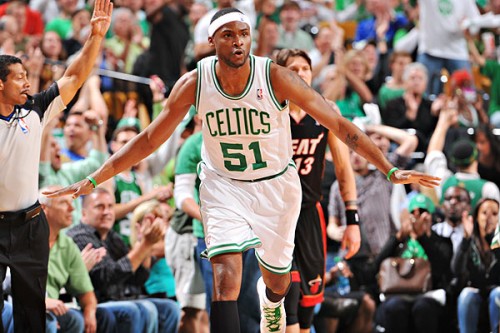 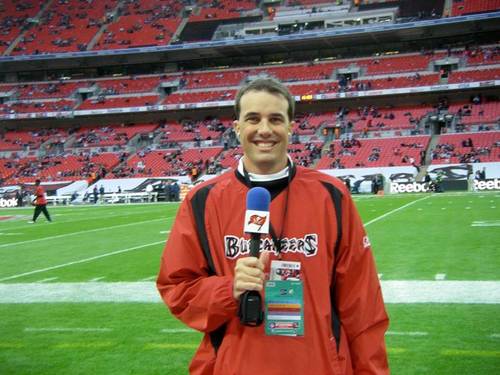