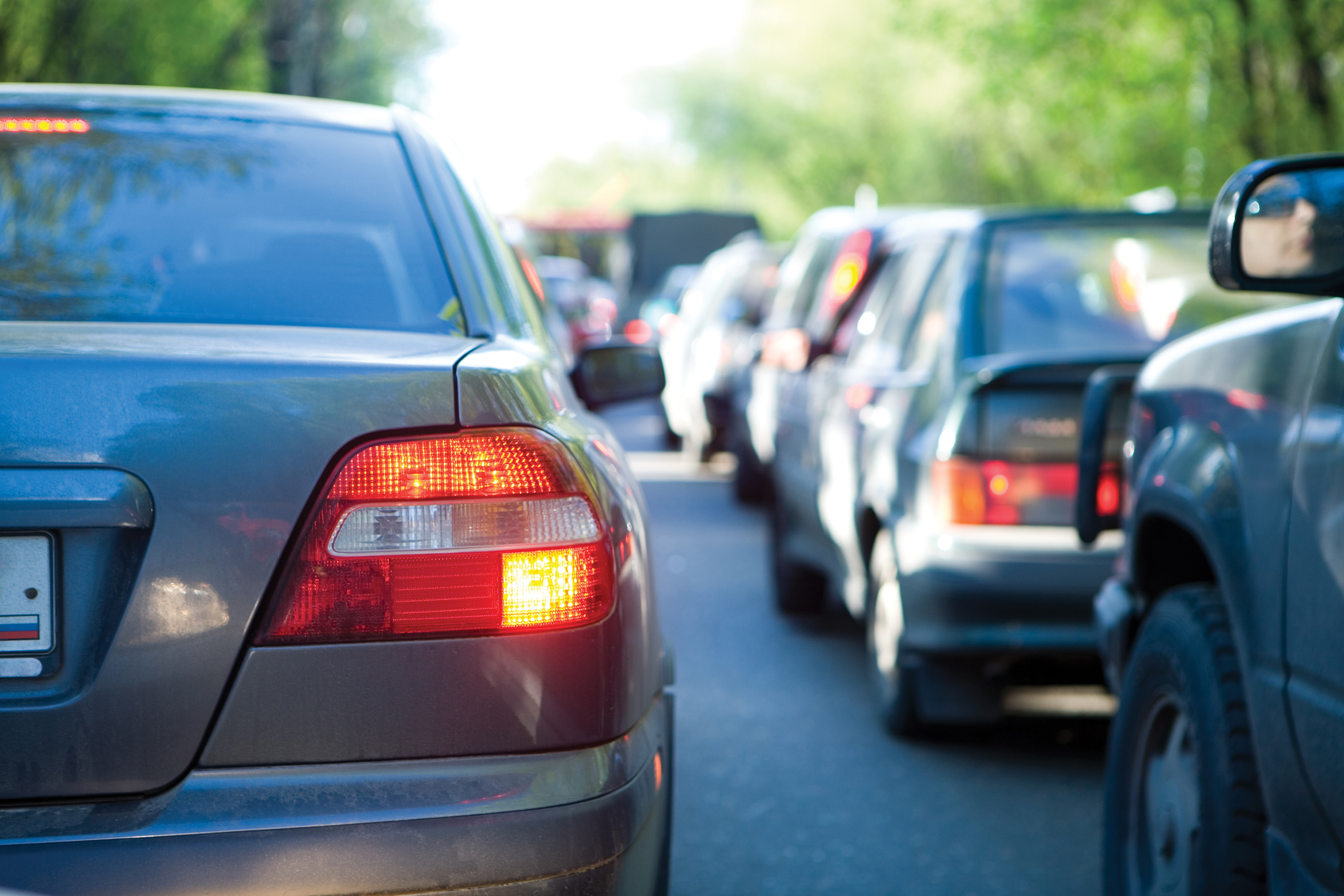 Some teachers live within walking distance from the Temple campus, others live in some of the many suburbs surrounding Philadelphia and still more commute from nearby cities. Then there is Professor John Campbell.

Professor Campbell is a media theorist and professor to the School of Media and Communication’s students. He teaches Introduction to Media Theory and Media and Culture Differences. Every couple of weeks – when he cannot attend the class in person – he teaches these classes through an online program called WebEx.

“Up to last summer, I ran into a situation where my mother would fall and I would drive down and make sure everything was okay,” Campbell said. “The last time she fell, the doctor and I decided her Parkinson’s Disease had progressed, and she was unfit to live alone.”

As his mother’s primary caregiver, Campbell moved in with her last summer. Unfortunately for Campbell and his students, his mother lives in Massachusetts.

For the past year, he has traveled one of two ways: by car or via Amtrak. Either way, it usually takes until 5 p.m. Monday night for him to prepare to leave, which means it is an overnight ride. He arrives in Philadelphia early Tuesday morning, checks into a hotel, takes a shower, preps for classes and is in front of a group of students in Gladfelter Hall by 11 a.m. and ready to conduct class.

Campbell explains that the car ride can be anywhere from seven to nine hours, depending on traffic.

“I do it because I have to do it,” Campbell explained. “Sometimes it’s not too bad, and other times it gets to you.”

Campbell later divulged the bright side to his long drives.

“The one thing I really like about driving is that I get to stop at my favorite diner in Sandy Hook, Connecticut on the way down, at 1 a.m. or so,” Campbell said. “I always pick up apple turnovers for my teaching assistants.”

Despite his love of this diner, this is going to be Professor Campbell’s last year at Temple University. He is unsure what type of position he will look for in the future.

“I have stayed this long as a transitional period for both Temple and I,” Campbell said. “I did not want to leave abruptly, I kind of wanted to just phase out.”

Professor Campbell loves teaching at Temple University. He sees the university’s students as particularly diverse and more interesting compared to other student bodies he has been around.

“Temple students are much more open to different ways of looking at things,” Campbell said. “Other colleagues have agreed with me, you find a receptiveness here that is difficult to find anywhere else.”

Campbell is a first-generation college graduate. He mentioned his mother’s role in his education.

“I am where I am because of her,” Campbell said. “She never got to go to college, but she always wanted to. So she did everything in her power to get me there. I owe her a lot.”

Campbell sees a silver lining in moving back to Massachusetts. When he was living in Philadelphia, seven hours away, he was constantly worried about his mother. Now he’s able to help her as much as he can.

At this point, Campbell has become acquainted with social media and support groups for people in his situation.

Campbell said that when he first told people about his situation, he found little support. People seemed unaware. Then he contacted Temple’s personnel department, which showed him the proper legal paperwork. They provided him with the Family Medical Leave Act, and the Americans for Disabilities Act, both of which make provisions for caregivers, Campbell explained. They recognize that caregivers may need certain accommodations. Perhaps more importantly, the personnel department told him other people were facing the same issue as he.

“I am actually encountering more and more people who are finding themselves in similar situations when they are having to care for their parents,” Campbell said. “I think this is actually something that is becoming much more common in the United States. And it’s certainly something that us, as a society, need to talk about.” 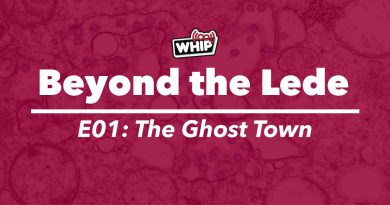 Beyond the Lede E01: The Ghost Town 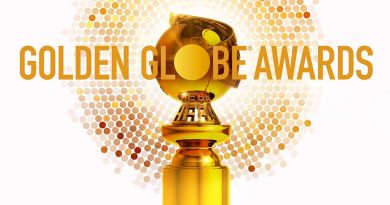