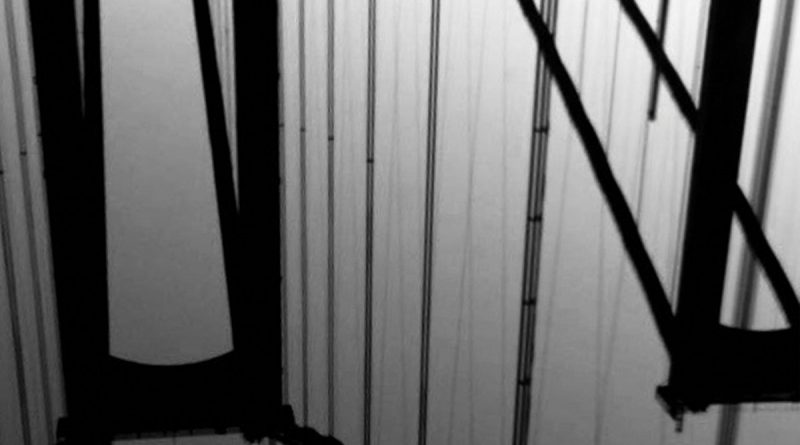 This is the first full length release from Philadelphia based Shoegaze band Cigarettes for Breakfast. The band has been teasing this release for some time, and a few weeks ago had a socially distanced set at Ortliebs broadcasted through their YouTube channel. For those who may not be familiar with the sound of this band, imagine guitars that are incredibly loud and spread out across the track. Kind of like a wall of noise, with vocals so hushed that they are nothing but a small audible whisper. The drums ring out and the bass add more depth to the songs but most of the emphasis is what noises the guitar can make. It is dreamy, abrasive, at times ethereal, and noisy. Listeners would think this would create a crazy and unpleasant experience, but it doesn’t. It is beautiful and a formula that has been used in shoegaze for almost 30+ years. Cigarettes for Breakfast take that formula, makes it their own, and deliver a very deep experience on their debut record.

“Entitlement” starts the record off with a wall of guitar noise, overtop the washed out reverbed vocals. This track helps take the listener into the soundscape Cigarettes for Breakfast is trying to paint. Just as the guitars are roaring at their loudest and the cymbals of the drums crashing at maximum volume, the track morphs into “Reaching out with Open Arms in the Rain” a track that is used as a breather for the listener and the bands opens their soundscape sound up for this nice track. But once that is all over the guitars return with “Breathe” which is wild and anarchic, until they take a break to reload and start to fuzz out again. “Home” is another track that’s wild sounding but at times peaceful, almost like a calm before the storm. This served as the only single from the record so followers of the band will be familiar with this one. It is pleasant on the ears, with nicely mixed vocals and an overall balanced tone of wildness and calming noise. The appropriately title follow up track “Quarantine” is a slow banger that plays like the impending apocalypse — it is a short track but does its job to provide a base for the album to sit on. The title track “Aphantasia,” is beautiful to put it simply. Another transitional track much like “Reaching out with Open Arms in the Rain,” it is used to bridge the final song “If Someone Could Help Me, Please.” This could perhaps be the band’s masterpiece song. The track is a totally otherworldly piece of dreampop/shoegaze that is transcendental and beautiful. The guitars burning out and the vocals whirring in the distance create this experience that’s like being in an abandoned parking lot at dusk with nothing but the wind blowing.

There has to be something said with the trend of bands releasing albums with only their best songs in mind. Cigarettes for Breakfast didn’t have one single track used as a filler, each has a purpose and is important to the message and the story. This is as good a debut album as they come and hopefully people will recognize the thought and care put into this masterpiece. 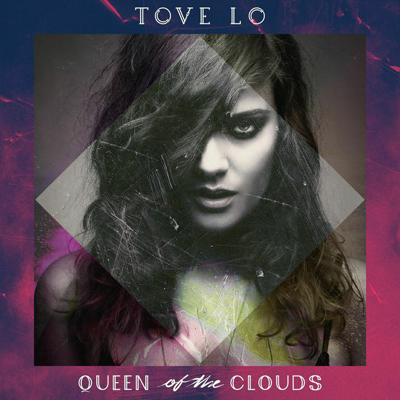 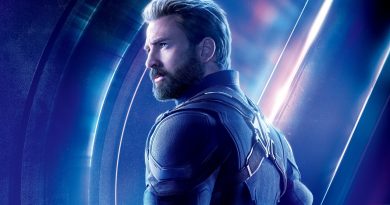 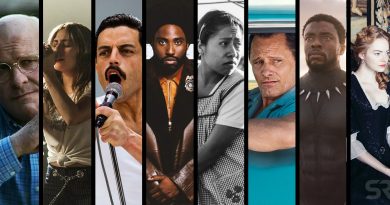