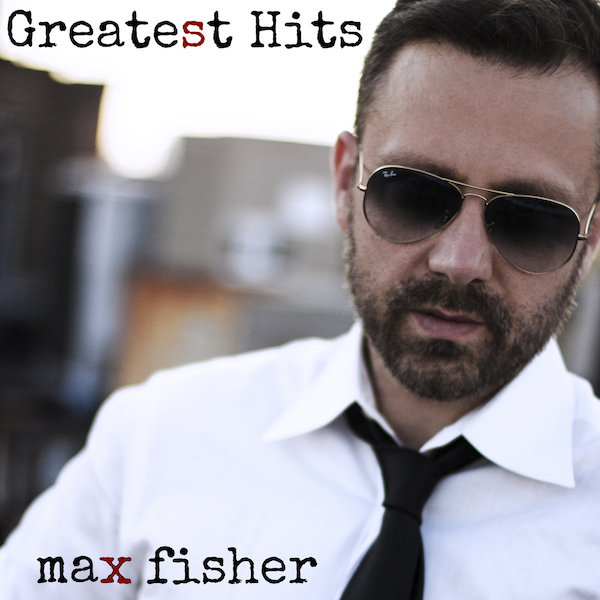 Greatest Hits by Max Fisher is the lyrical stories of a man going off on his own, writing about his encounters with life, love, and trying to find home in a distant horizon. That’s the feeling that swept through me as I listened to these songs. I was shadowing a life journey, trailing after this character, learning different aspects of his psychology, history, and experiences with every new melody. I sat in the passenger seat as he drove down the highway, watched his face as he looked around and realized how long he had been driving in the wrong direction. I’ve seen with him as he walked in a downpour after a bad night of gambling left him nearly empty except for gin. I’ve traveled with him through the desert where the sun burned his skin and he reached for an eagle, wishing he could fly.

This album finds strength in the way the lyrics work to paint the story of a man who, on the surface, is trying to do his thing. Underneath that is pain, acceptance, and a continuation of living. The songs contain simplistic rhythms, with the complication lying in the music. Instead of having a lot of chords, the melodies contain a lot of variations with echoes of other genres like swing (like the beginning of “Gambling Man”) and R&B.

Guitar is the main instrument, with piano that reinforces the main melody and complementing his voice, sometimes replacing the base as the background structure. The album was enjoyable to listen to, with the stories being the most appealing and vital to every song. Max Fisher is not only the songwriter, but also a narrator. The result is that all of the songs are atmospheric; the lyrics, and therefore the stories being told, are given more attention. The balance between word and melody was pleasant, and I found myself listening multiple times to glean everything that I could.

A lot of the lyrics seem to portray the narrator as a drifter, an independent man who’s discovered that it’s easier being along, but that’s only at first listen. Reading into the words find a quiet frustration of being misunderstood and hurt, which would explain how all of the songs of slower and a little broody, even in moments when the narrator is enjoying his swagger. Sometimes a light hearted melody disguises a sadder topic, like in “Break a Deal”. This sort of honesty is one of the most attractive aspects of Max Fisher’s Greatest Hits. Every song was a different anecdote or memory along his journey.

“Man From Yesterday” had slow groove, soft rock, opening up the album with a more adventurous tone. “29” begins with nice drums, has a little sauciness in it, some attitude; I felt the vastness waiting for me; by the time I realize I’m not where I’m supposed to be, I’m already 29 miles in the wrong direction. “Gamblin’ Man” continuing this exploration of the wrong direction. “Baby, I’m a Man” begins to dip deeper into the psychology and feeling of the singer, the notes sounding sadder, expressing the tribulations of being a man. It illuminates the misunderstandings that often arise between men and women. He begins to break down. When he talks of being a man, his descriptions aren’t prideful assertions; the melody suggests a melancholy spin on common perceptions masculine.

In “Break a Deal,” more piano is involved with a nice moment of guitar; there’s a lot of disappointment here, wrapped in the remembrance of past relationship. A more smoky feeling and offering a transition of style, “Nothing’ is the first song with trumpets, a little bit electric piano, having a more dynamic sound. When listening, the beat and sound traveled from my head to shoulders in tandem with the evolution of the song. It’s arguably the sexiest song in the album.

“Lonely Road to Love” starts with a solid sound of melancholy; it’s like the guitar is singing with the narrator. There’s a softness here, one that speaks of something lost, a gentle mourning of, where the vulnerability of the narrator the most evident. “Line in the Sand” was the official crumbling; with it’s strong bridge, there was a heavy emotional build. Animals (both predators and others, like birds) and the sky used as beautiful metaphors, resulting in a more abstract approach to storytelling, poetic imagery.

With a more blues oriented personality, “Missed opportunities” shows the narrator’s regrets about not doing all he could to keep his woman and how he pushed her away with his silence. This song is one of apology. “Feel the Same” feels more upbeat, not in a bright way, but the kind that preservers in a search for something better than what the current situation, a heaviness that is lifted by hope. “Boulevard of Crime” contains electric guitar, long musical introduction with a saucy autistic with matches the theme of the song. The last song of the album, “Coney Island” provides a relaxed ending, with a narrative and dialogue between the narrator and his brother, providing a sense of finality.

Max Fisher was born in the former Soviet Union and emigrated to the United States when he was four. From an early age, he was immersed in music from jazz, classical, and rock. He started playing the guitar at ten years old, played in bands as a teen, and evolved into a songwriter, soon performing his own material. His early inspiration came from Apocalypse Now and Muddy Waters. He regularly mentors through organizations like Big Brother and teaches indirectly. His musical journey reveals a wide array of experiences, some involving music and others not, like being EMT volunteer, holding recording sessions with Charlie Montague, studying with Dizzy Gillespie’s guitarist, Rodney Jones, and learning jiu-jitsu.

He’s received the 2011 A.S.C.A.P. Writer’s Award, performed in clubs in the US and Siberia, at the Kennedy Center, and the White House. With Greatest Hits, an album developed over ten years and including many notable musicians like Mino Cinelu, Stewart Myers, Brain Jones, and more, Max Fisher has crafted a musical narrative that warrants deep attention to lyrics and melody. It speaks to the humanity of being trying to figure out what’s going on in life, looking back on the past, and moving forward. 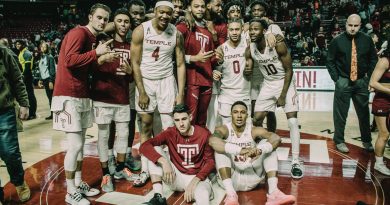 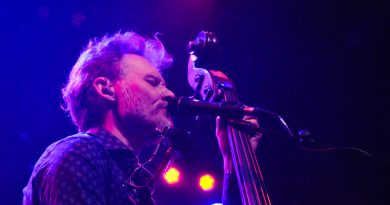 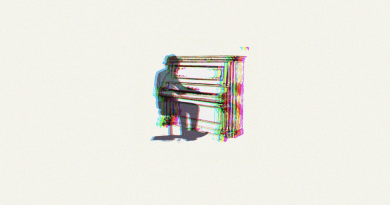