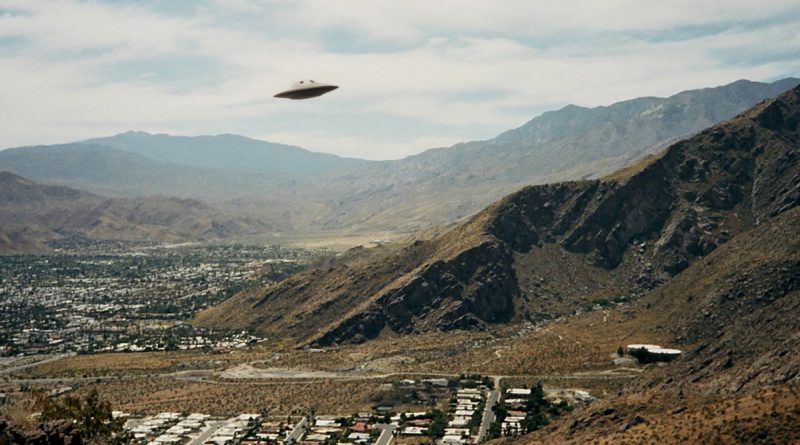 Philadelphia’s own Suburban Living returns with their first full length record in a few years and the wait was worth it. Wesley Bunch and the crew have created a fully immersive and captivating record with How to Be Human. Dreamy, atmospheric, at times chaotic, and surreal are a few ways to describe the journey taken when listening to this record. The best thing about Suburban Living as a band are their versatility. Each release introduces different musical elements that keeps the project fresh and interesting. Early releases had a dark, almost goth vibe to them — their previous release was more on the dream pop realm. With How To Be Human, the band has more shoegaze elements but still remains consistent with achieving a sound that remains a recognizable Suburban Living aesthetic.

The opening track “Falling Water” begins with a synth build up to the type of shoegazed guitars that will be featured in “How to Be Human.” They are loud, and beautiful, that add depth to the track, underneath Wesley’s washed out vocals. “Main Street” takes more of a new wave/dreampop style with a nice synth ambience to back the track up. This song is layered with sweet and glittery guitars, along with a groovy bassline. “Glow” is all upbeat, and a standout track on the record that combines sweet sounding synths and those signature shoegaze guitars. They are abrasive, washed out, and spread across the track and blanket it in a dreamy and atmospheric ambience. Wesley’s vocals compliment the guitars quite nicely even though they are on the softer side, they blend nicely. About halfway through the track is when the guitars start to go crazy. They just spread out across the instrumentation and make for a My Bloody Valentine type energy.

“Indigo Kids” goes heavy on the atmosphere due to its deep synth lines. The standout moment on this track is the sax solo at the end. It makes it feel almost like a vaporwave song, but something entirely of its own. A genius addiction to the song. “Dirt” slows things down and really uses a nice chilled out vibe. It uses a similar synth structure as “Indigo Kids’’ in that it’s laid back, but used in a way to add a layer of depth to the track.

“16 Hours” begins dark and heavy. The opening drum and synth patterns are intense, captivating and cinematic. “No Rose” has the slappiest bassline on the entire record. Its heavy and fat, which lets the track breath and expand out to allow for a full sound of the band doing their thing. Once the base becomes the backdrop, the guitars begin to make this insanely reverb drenched tone that will progress to drown out the track.  “Video Love (T’s Corner)” and “Once You Go” shows Suburban Living add those synths heavily to the mix and they both combine to close out the album.

The way the instrumentation works out on these tracks is incredibly pleasant to the ears. Some fascinating guitar and synth combinations are used on these tracks which take the listener to another dimension. It’s a shame listeners won’t be able to see the band play these songs live because they are the most intricate the band has ever made, although the band will be performing a livestream of new material, so be sure to check them out!

The addition of a much more prominent synth contribution is one of the best aspects of this record because that allows for some added atmosphere to the overall sound of the record. Without it, this record could have easily been lost in the “dreampop” genre. Instead, Suburban Living takes risks and challenge themselves as musicians and it paid off big time. Any listener can tell the synth patches, and work of the other musicians is some next level and intricate work. Final shoutout still has to go to the saxophone solo on “Indigo Kids” and the wild guitar tones on “Glow,” definite standout tracks. Suburban Living are an exciting band from Philadelphia that shouldn’t be overlooked. They continue to raise the bar both sonically and lyrically to give their best record and work to date!

For Fans of: Swirlies, Ringo Deathstar, The Bilinda Butchers 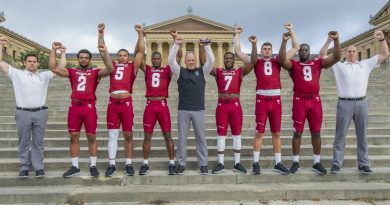 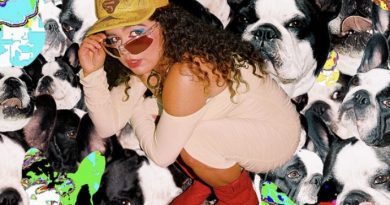 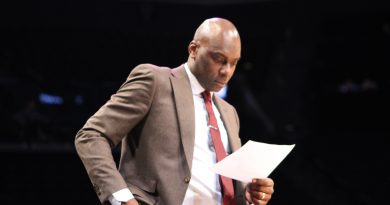