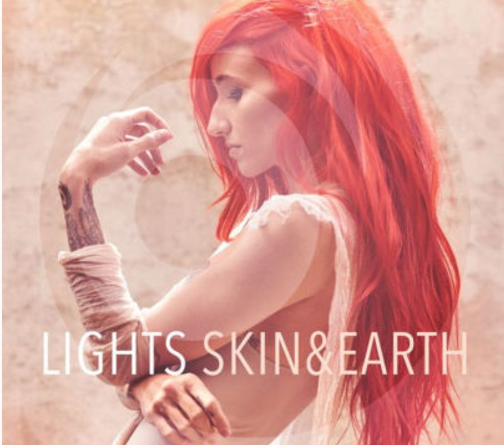 How often do you listen to a playlist made up of artists and songs that blend perfectly together, leading you down the path of musical discovery? The answer is not often enough. I was lucky to come across Canadian artist Lights on a wonderful, expansive, playlist entitled “The Syllabus,” which is aimed towards college students like me, and most likely towards you, the reader of this review. Check it out here:

Lights released her new album entitled “Skin&Earth” on September 22, and to say that it’s an experience is an understatement. The album begins an ambient, 33-second intro that sets the stage perfectly for the album to come. The tone carries seamlessly into “Skydiving,” a soft song primarily comprised of Lights’ haunting voice and a hip-hop beat, which then explodes into a more heavily instrumental chorus, with more harmonies and synth tracks.

This then calms down even more to “Until the Light,” which is a quiet tune with equally as much Lights vocals and chill hip-hop beats. A soft electric guitar hums in the background of the chorus as well; no OCD pedals or heavy reverb effects here, just distant riffs.

My personal favorite song, which appears on “The Syllabus,” is “Savage,” a song that completely changes the tone of the record. It’s much more heavy and is very reminiscent of JoJo’s release from almost a year ago, “Mad Love.” It has a very synth heavy chorus, and a hook that has my head spinning. “What do you do when a man don’t love you? He takes the sun from the sky above you. How do you fix the damage? How do you break the habit?”

”I never knew you could be so savage,” a line that has so much emotion behind it and clearly has a story that maybe Lights will enlighten us on one day.

The album continues with “New Fears,” “Morphine,” “We Were Here,” and “Kicks,” which, to me, all tell the same story, like they’re one long, genre-spanning song. “New Fears” and “Morphine” are clearly the break in the album, with their soft, ambient instrumentation, then with “We Were Here”, and “Kicks” building up to my second favorite jam on the album, “Giants.” It’s truly amazing to listen to, when four completely different songs become one. My writing truly doesn’t do it justice. Just listen to it, preferably in a dark room with your nicest headphones in. Trust me.

“Giants,” which also appears on “The Syllabus” playlist, is a nod to the old Lights. The poppy, lethargic, care-free feel of the jam is very similar to what is heard on Lights’ first album, 2009’s “The Listening.” The chorus has that all-too-familiar synth that can be heard in almost every Nevershoutnever song and Owl City’s “Fireflies,” which came out the same year. When you hear it, you’ll know what I’m talking about.

This sound carries into “Moonshine,” an equally as poppy tune that will definitely get the crowd off of their feet during a live show, carrying into a roughly one minute interlude that shares the same ambience as the intro to the album. Both of these songs fit so perfectly together and then fade so seamlessly into “Magnetic Field.”

“Magnetic Field” is when the album takes you out of the poppy, instrument-heavy wave of the previous four songs, and literally pulls you into a magnetic field. Listening to this song makes you feel like you’re underwater with the concert happening thousands of feet above you. You hear the music and you swim upwards towards it as fast as you can because you just want to hear the song and see Lights on stage. You swim and swim and swim until the song finally explodes into a bombastic pop song, but then… you fall back in the water. The song ends in almost dead silence.

But then, “Fight Club” pulls you back out and throws you in the front row of the concert you heard. It features a synth heavy chorus filled with a loud hip-hop beat, a theme that appears regularly, if you couldn’t tell. Lights also does an interesting move where she sings a synth part, and she sounds damn good. You’ll get it when you listen. Again, this song has some nods to JoJo, Kehlani, and even some modern day hip-hop.

“Almost Had Me,” ends the album, beginning with just Lights and piano. A perfect combination only furthered halfway through the song when you hear more nods to her previous work. It’s a pop song. It’s a rock song. It’s perfection. There’s a real drummer. There’s guitar riffs. It’s another stand out song, perfectly ending an album that gets my highly-coveted Seal of Approval.

If someone ever gives you a box with every Lights album in it and tells you to reach in and grab one at random, I’m rooting for you that you grab “Skin&Earth.” It’s a musical journey that can’t be missed. There’s something for everyone. You’ll laugh, you’ll cry, you’ll… hopefully buy the album or listen to it on Spotify. This is, in my opinion, definitive Lights, and when the next single drops, you know I’ll be back on here showing my praise for it. Stay tuned. 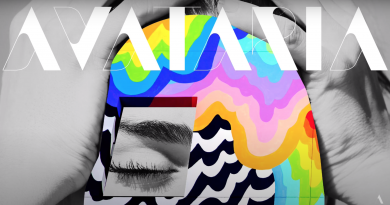 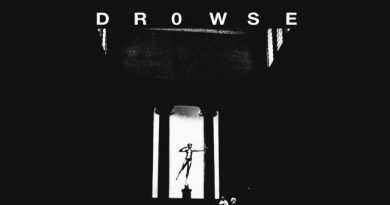