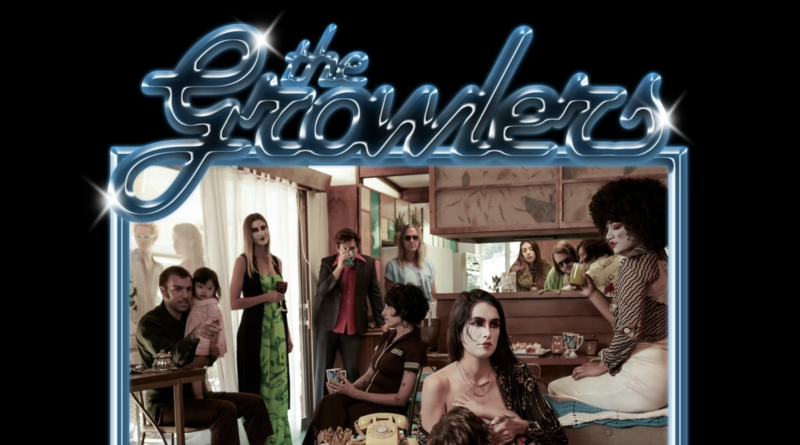 The beer-drinking, cigarette-smoking, careless and reckless badasses are back at it, with their sixth recorded studio album, Natural Affair. The Growlers, led by their charismatic frontman/singer Brooks Nielsen and guitarist Matt Taylor, are in a genre of their own. Trying to describe their sound to a new listener is quite the task; the group has transitioned from a psychedelic rock band with a raw sound and low-quality production to a funk-pop, jazzy rock band with top-tier production. This change can easily be pinpointed to two albums – their 2014 album Chinese Fountain and their 2016 album City Club – where The Growlers experimented with more instruments and a more polished sound than their previous releases. City Club was a turning point for the group, as it was the first album exclusively credited to Nielsen and Taylor, rather than the entire band. The duo wrote and produced the album over a three-month period, with The Strokes’ frontman Julian Casablancas producing the title track. City Club is the album that put The Growlers on the map and is their most streamed album. Formed in Dana Point, California, they forged their own genre, as they describe their music as “beach goth”, concurrently the name of their annual music festival held in California. Natural Affair is released under Beach Goth Records & Tapes, The Growlers self-made label.

Uniquely, a third of the twelve-track disc was released as singles; “Natural Affair,” “Foghorn Town,” “Try Hard Fool,” and “Pulp of Youth” were all released over a month before the album. Natural Affair might be their most complete album to date – amazing production and depth, tracks 1 through 12 all offer an amazing listen with poetic lyrics and dynamic instrumentals. The only complaint might be their decision to release so many songs before the album dropped, as it almost feels like there is a division between the four singles and the other eight songs later released. Regardless, top to bottom, the album delivers hit after hit.

Thematic elements such as love, childhood, pain, and self-discovery continue to highlight the band’s music in their new release. “Pulp of Youth” opens with the line “The pop don’t sound the same no more, when I pull the cork” and dives further into reminiscent vocals with the chorus: “Wine still cheap and red, eyes still deep and true, glasses raise again, drink to the pulp of youth.” At age 35 and still living like a hot-shot rockstar, Nielsen has definitely taken a few sips in honor of the pulp of youth.

On “Foghorn Town,” Nielsen and Taylor lyricize their eagerness to get out of Dana Point, opening with “Foghorn town, where the flowers can’t bloom, the boys and the girls, are beautiful and doomed.” In an interview with Clash Music, Nielsen said “All year long it’s foggy; I lived by the beach where you could hear foghorns around the clock. It was a bunch of drug addicts telling us we were idiots, that we’d never make it.” The song transitions from this longing for liberation to an inspirational call to action, with lines like “draw your own line into being” and “life ain’t paradise, it’s a pair of dice, so let ‘em roll.” The change of rhythm coincides this lyrical shift, as a daunting sound crescendos to an uplifting chorus.

On an album that exemplifies the band’s new funky sound, “Die and Live Forever” might be the funkiest, as its upbeat rhythm simply makes the song fun. This track highlights the importance of brotherhood, opening with “You might not like it man, but I’m your brother, I ain’t goin nowhere. Sorry for everything, my brother, know that I care.” With six studio albums, six EP’s, numerous singles, and fourteen years together, The Growlers know a thing or two about sticking together, as the song’s chorus reads: “Love together, suffer together, laugh and cry together, live and die remember, die and live forever.” The song is the last track of the album; an excellent message to close out their third major release in four years.

“Stupid Things” is the perfect song to make someone fall in love with The Growlers. The band evokes confidence, encourages pensiveness, and motivates listeners to live a life of their choice. This song is beautifully written and produced, with Nielsen and Taylor in perfect unison throughout the track’s entirety. Powerful guitar strums match meaningful vocals in one of The Growlers’ best choruses to date: “Stupid things you’d fix in your reflection, if you had a million cash, if you knew then what you think you know now, what if you never could come back?” Anyone who has seen Brooks Nielsen perform can testify the tremendous confidence he exudes, and his message of self-love regardless of trivial insecurities is invigorating. Music is an extremely powerful and beautiful gift to the world, and its importance and purity is engrained in the last lines of this tremendous song: “In the past was a love test, everybody has to fail, beauty feels safest in ignorance, true love wears a veil, true love wears a veil.” 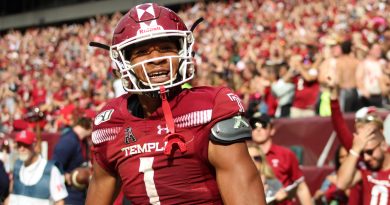 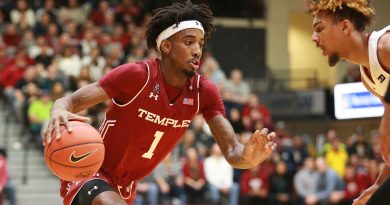