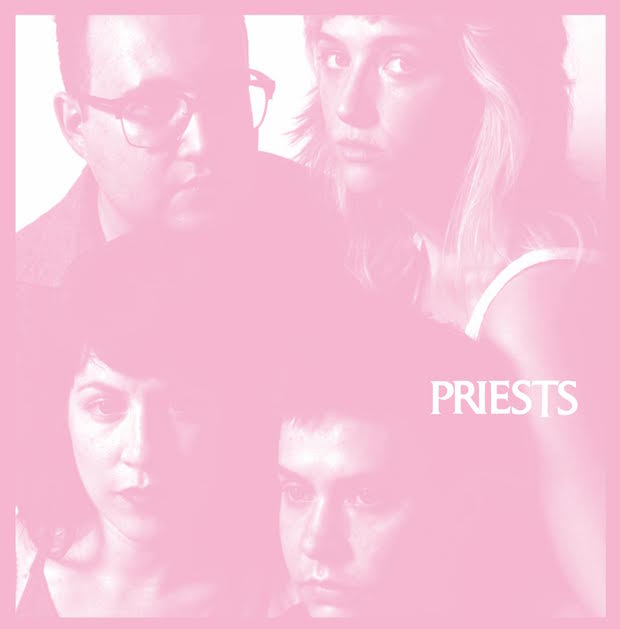 For the past couple years, American popular culture and politics have become more extreme, to the point where the public is in complete disbelief. The most blatant example is, of course, the rise and eventual election of President Trump. Much of the country is overcome with a feeling of disbelief, which Priests express through personal stories on its new LP. “Nothing Feels Natural” offers an experimental approach, yet still conveys powerful political messages in true punk form.

The Washington D.C.-based band’s last release, “Bodies and Control and Money and Power” leaned toward a traditional punk sound. However, Priests’ new record is much more of a post-punk effort with deep reverb and jumpy bass lines. Singer Katie Alice Greer’s raspy voice delivers a jazzy inflection even when she is yelling over a fast-paced chord progression. The guitar leads are simple but enjoyable, with many reminiscent of the leads on Joy Division’s classic “Unknown Pleasures.”

The album’s first track, “Appropriate,” is a fight song against liars and fraudulent people. The lyric, “feels good to buy something you can’t afford,” sarcastically makes fun of fake people. Later in the song, we learn that Greer’s friend is being dishonest, treating real life situations like “Wheel of Fortune.” As a listener, you get the idea that she wants the audience to be less ignorant, and more keen to its surroundings.

“JJ,” the first single off the album, is a lighter song with a more accessible tone. This is the first time we hear piano on the record, and it fits snuggly with the zany surf-rock riff from the guitar. In this fiery heartbreak song, Greer describes her egomaniac ex-boyfriend.

Two songs later, “Lelia 20” has a very distinct post-punk vibe, creating spacious depth of sound and a constant driving back beat. This song is dark, with quick back and forth plucking on the guitar and lyrics like, “You are a common theme in my worst dreams.”

The title track has a very similar sound and features another Joy Division-esque lead riff. It builds beautifully and ends in a floating mess of noise. The band’s four members are firing on all cylinders for this song, acting as the perfect centerpiece for the album. “Leila 20” and the title track each progress wildly. Both songs change pace and sound halfway through. Bands that can transition from one musical theme to another so smoothly are always impressive. Priests creates these seamless transitions multiple times throughout the track list.

The album closes with its most unique track, “Suck”: a funk-infused dance piece that sounds like something Chic could have produced in its disco dancing heyday. As the song finds its groove, Greer sings about a woman in her neighborhood who harasses a black boy and asks him why kids his age are obsessed with the police. This display of disrespect and ignorance to the boy shows how people of an older generation tend to misunderstand the issues young people face today.

At this point in American history, it can seem like what we are told and what we see are too strange to be true. The rapidly changing world around us has ushered in new ideas at a faster pace than many can respond to, and so they simply react. This may be the cause of the massive divide in the country on social issues, even when the opposing sides usually share the same fundamental values. Priests tries to make sense of our angers and frustrations on this album and they empathize with these feeling very genuinely.

“Nothing Feels Natural” can be found on Spotify, Apple Music, Bandcamp, and other music services. 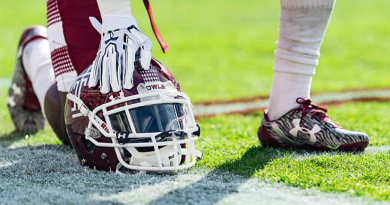 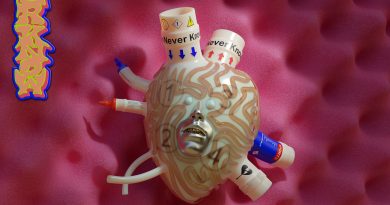 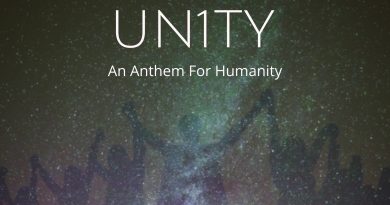