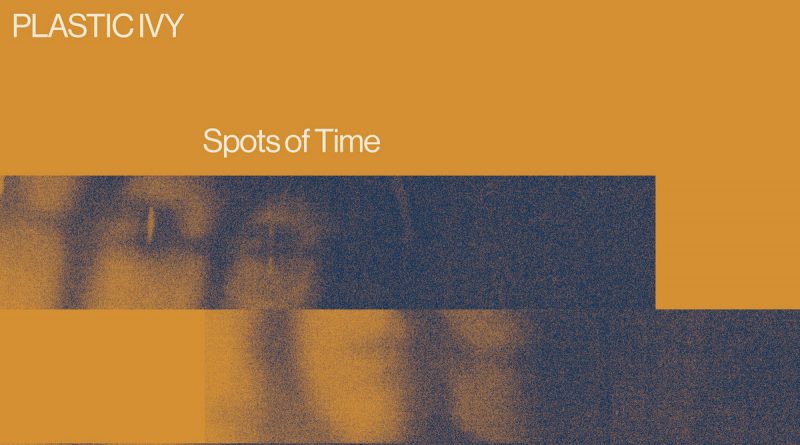 Every once in a while a new release falls from the sky and ends up being that record listeners are so grateful for discovering during a yearly release cycle. There’s something about discovering new music as it comes out so it can be shared in the hype of its initial release, and also try to be present with other fans across cyberspace in sharing that joy of new music. In this case, the artist is Plastic Ivy and the record is Spots of Time released on Kraftjerkz records. It is basically what one would get if New Order, Xeno & Oaklander, and other minimal wave artists combined for a project. Plastic Ivy is comprised of Lira Marie Landes, and she hails from Philadelphia. Through a somber lyrical tone, and wonderful synth melodies, Plastic Ivy is able to transform the listener to a world unlike our own, and for a moment, escape reality with its immersive tones.

Take the opening track for example, “Ode: In Advance of Loss” opens with Landes’ haunting vocals that are so low and mysterious. Once the analog synths begin, the dreamscape is on. They are lowkey and compliment Landes vocals in a way that few are able to. This continues with “Images” and “Too Deep for Tears” as the synth arpeggios get more intense and dancy. The vocals just seem to flow effortlessly amongst the instrumentation. The melodica playing at the end of “Too Deep for Tears” is a nice addition to the song. “Whispers of the Heart” keeps a more low key approach and Landes’ vocals just seem to effortlessly ebb and flow throughout the synths to create a really haunting track.

“Spots of Time” is an instrumental track that’s ambient, mysterious, and beautiful. “New Eyes” has a bass beat that’s bouncy but works so well to keep the track captivating. “Today, 9 May” starts with some really wild sounding synths. Landes’ vocals add to the almost apocalyptic vibe being put forth. “The World Will not be Made all at Once” rings out in a somewhat foreshadowing of a new world that will be birthed once the current health crisis ends. The final track, “There I’ll Be” is a long and dark way to end what is basically the perfect record. It begins slow and eerie, but as it progresses, it gets heavier, darker, and more intense — until those final moments are heard and slowly drift away.

Plastic Ivy is able to transcend the listener into an alternate dimension during the course of this record. Lira Marie Landes smooth vocals compliment the synths softness and sometimes chaotic nature and mesh well together. Her vision is so clear and precise and works so well. Many minimal wave and synth heavy artists will use this as the blueprint for future releases within the genre. Some of the best moments of the album are those times where it feels the track is reaching its peak but it’s the calming before the storm in a way that lets the listener get trapped in this record. Plastic Ivy is one of Philadelphia’s newest and premiere acts and this record is not one that should be missed. 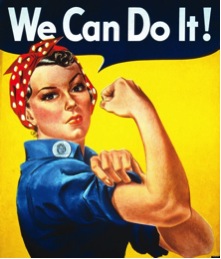 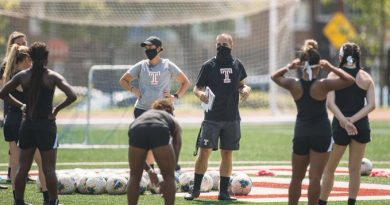 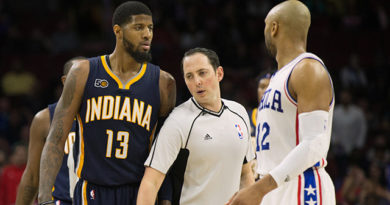