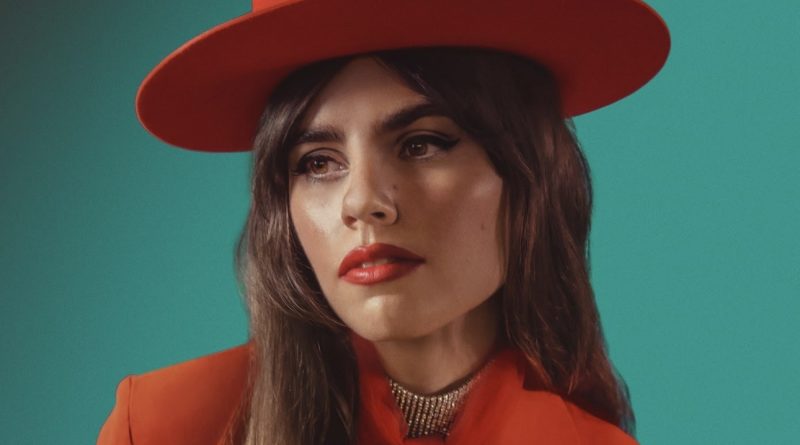 As the warm summer days begin to approach so do the types of music most people listen to. Everyone, no matter how hardcore of a music listener you are, will have those go to warm weather tunes that they like to frequent. Music tends to sound better in certain seasons than others, and Hazel English new release Wake UP! may be the new anthem of the warm days and nights ahead of us. The singer, originally from Sydney, Australia, has released her sophomore album via Polyvinyl Records, and it’s a nice array of vintage sounding dream pop tunes that are sure to make people begin to feel the seasons changing.

After releasing four singles over the last few months, Hazel English was teasing her new and refined sound that carries elements of dream pop and vintage 60s pop songs. Her previous sound was heavy on reverb and atmosphere, much like current artists in the dream pop scene. The reliance on heavily reverbed vocals and lush sounding instrumentation has been toned down for this release. The result is ten tracks that show the Sydney native finding herself in new instrumentation choices and sounding as great as ever. The production on this record sounds clean and crisp. Ms. English still is able to deliver vocal melodies like no one else and always sounds pleasant.

“Born Like” starts the record off and showcases the new 60s era pop style English is going to be tapping into for this record. Present guitar riffs and a powerful chorus led this track. “Shaking” shows a combination of jangly guitars, that at times sound reminiscent of something that would be off an old Beatles record but are updated with Hazel’s dream pop like vocals that flow nicely throughout the track. “Wake UP!” utilizes an upbeat drum track and guitar work that blends seamlessly together to create a mental image of a sunny day at the beach. “Off My Mind” is a rather vintage sounding track with its keyboard and simple guitar work, but what stands out, as always, are the vocals by English which are hypnotic and dreamy.  “Combat” slows down the tempo for a dreamier ballad that keeps a low profile, and remains memorable.

“Five and Dime” is short, catchy, and addictive. “Like a Drug” amps up the reverb with a dreamy and deep song that shows English in her natural state of songwriting. It’s a heartfelt, and well-structured song that utilizes some psychedelic features woven into the track that are a nice addition. “Waiting” features some of the best vocal performances on the record where the instrumentation is more of a backdrop as Hazel lets her voice command the track. “Milk and Honey” brings the jangly guitars back and psychedelic influence one last time as “Work It Out” brings the record to a close. The track showcases heartfelt and intimate vocals from Hazel and a keyboard that brings the track home with a mellow tone that later moves to more ambience and the guitars used are spaced out, a fitting conclusion to an otherwise perfect record.

Hazel English was able to tap into some vintage sounding influence but blend her brand of dream pop into the mix. The result was a familiar sound that pays tribute to those bands of the 60s, while also making it her own sound. This record couldn’t have come at a better time. The warm nights are quickly approaching, and this record will sound wonderful during a warm summer’s night. 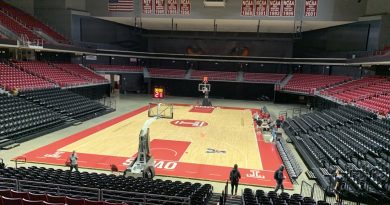 The Liacouras Center offers a helping hand in time of need 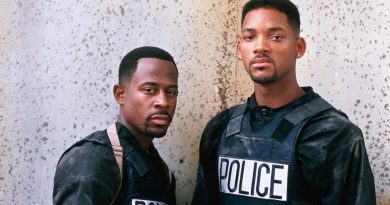 Will Smith and Martin Lawrence Confirm Bad Boys 3 is Official