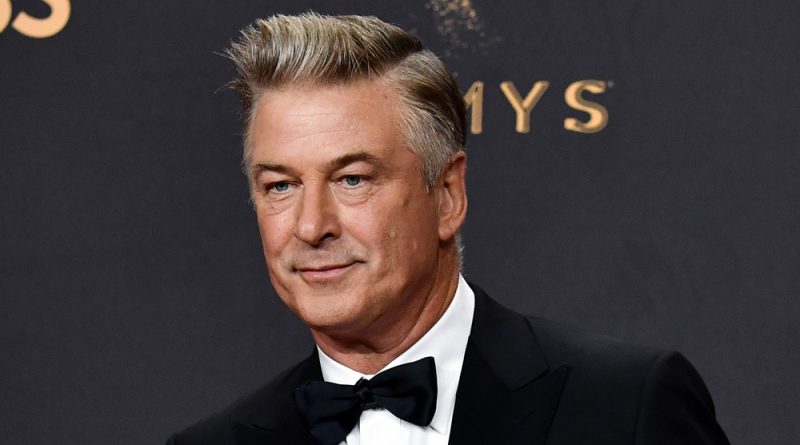 Actor Alec Baldwin was arrested on Nov 2, 2018 for allegedly punching a man over a parking dispute. A 49 year old man sustained an injury to his left jaw and was taken to a hospital to be treated. Baldwin
was charged with assault and harassment and given a desk appearance ticket.

Baldwin took to Twitter, via the Hilaria and Alec Baldwin Foundation account, and claimed that “the
assertion that I punched anyone over a parking spot is false” and that he was being tagged with as manydefaming allegations as possible merely for “clickbait entertainment”.

This is not the first time that Baldwin has found himself on the wrong side of the law. In 2011, Baldwin
was removed from an American Airlines flight after he became belligerent when asked to turn off his
phone. In 2014, Baldwin was arrested for disorderly conduct after riding his bike the wrong way down a one-way street.

Baldwin also received backlash back in 2007 when he left an angry voicemail to his 11 year old daughter and called her a “rude, thoughtless little pig”.

Baldwin currently hosts a talk show on ABC, called “The Alec Baldwin Show”. He can also occasionally be seen on SNL where he portrays president Donald Trump.

Baldwin attended a hearing this past Monday, where his charges were downgraded and he was released without bail. 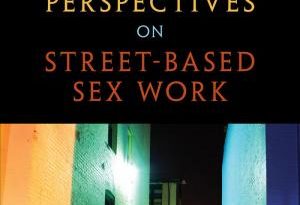