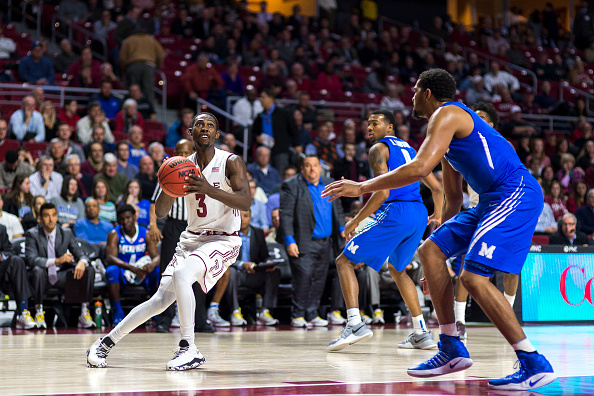 PHILADELPHIA — Shizz Alston Jr. hasn’t felt a higher sense of confidence or urgency, which comes as a surprise considering the sophomore has emerged as Temple’s dependable scorer each game.

In his last three appearances, Alston tallied 63 points. On Wednesday at the Liacouras Center, he led all scorers with 22, as the Owls snapped a three-game losing streak with a win over red-hot Memphis, 77-66.

It was a much needed conference victory for Temple (11-10, 2-6), which had lost six of its last seven AAC matchups.

“I’m just trying to win the best way I know how,” Alston said. “I’m always confident. I feel like when we win, we win as a team, but when we lose, I usually take it on my chest because I’m the lead guard. The losing has been on my shoulders, so I try my best to turn it around.”

Alston believes the turning point to his success and the team’s came during the Thanksgiving holiday, when Temple upset both nationally-ranked Florida State and West Virginia in Brooklyn.

“I felt like West Virginia pressed a lot, and if I could handle that, I could handle anything, so that gave me a lot of confidence,” Alston said. “After we won in Brooklyn, we kind of rallied about five or six wins in a row, so I feel like this game is kind of like that, the game that could push us over the top. So I feel like we can run off a couple games in a row.”

Memphis (15-6, 5-3) entered the game scoring a conference-best 77.9 points per game, but a strong defensive performance from Temple held the Tigers to just 30 points in the first half. But the Owls didn’t pull away in the first twenty minutes, either, as they scored an identical 30 points by intermission.

It wasn’t until the second half when Alston found his groove. He scored 15 points in the latter period, and finished with nine made baskets on 15 total shots.

Temple senior forward Dan Dingle added 16 points and seven rebounds, while Mark Williams earned a season-high 15 points off the bench on his birthday.

“I told the guys all I wanted for my birthday was a win and we got it and it is the best birthday ever,” Williams said.

A few NBA scouts were in attendance to watch Owls’ forward Obi Enechionyia and Tigers’ guard Dedric Lawson. The two combined for only 20 points, with Enechionyia contributing just seven in 23 minutes. Lawson entered the game averaging a double-double, but was limited to 13 points and five boards.

“We did a good job making [Lawson] put the ball on the ground, making him make plays for others,” said Dingle, who guarded him for most of the second half.

Instead of Lawson, it was Jeremiah Martin who led the Tigers with 16 points.

Temple led by as much as 14, when a three-point play from Dingle made the score 60-46 with 6:31 remaining. The Owls also out-rebounded Memphis, 38-29, while also shooting 48-percent from the floor.

“We knew Shizz Alston was a very talented shooter, we wanted to keep the ball off him and we didn’t do a good job there,” said Memphis’ coach Tubby Smith, whose team lost its first game in the last four tries. “We knew we had to come in here and play well. Temple was ready to play.”

Although Alston is still an underclassmen, he’s been in touch with former Temple leaders who had righted the ship in the past as upperclassmen.

I talked to Will [Cummings] yesterday and I talked to Khalif [Wyatt] a couple days ago,” Alston said. “Will said we’ve got to start winning some games. Will just wants wins.”

Temple will look for consecutive victories for the first time since Dec. 22 when the Owls visit Houston (14-7, 5-4) on Saturday night. 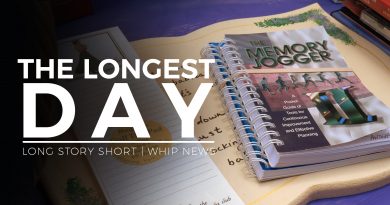 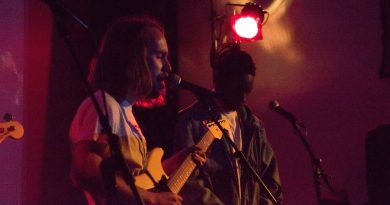