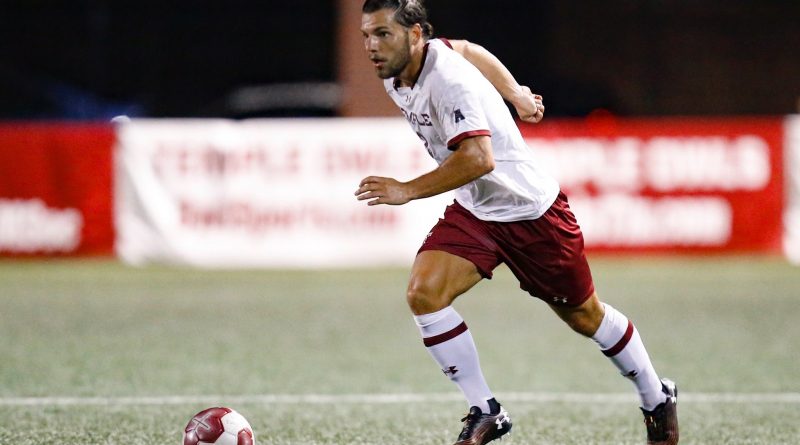 On Tuesday afternoon, the American Athletic Conference announced that the soccer and volleyball seasons scheduled in the conference for this fall will be postponed to the 2021 spring semester. The decision came along with a warning that the final word on cross country will be “forthcoming pending further NCAA clarification” as per the conference’s website.

That will bring the total number of Temple sports sidelined this fall to four as the Field Hockey team received word earlier in August that the Big East would not be holding any fall sports due to the COVID-19 pandemic.

While the decision for the AAC had to do with the pandemic, the explanation given seems to give the indication that this was brought on by the nationwide push to have fall sports on a spring schedule.

“We were prepared to conduct competition in the fall in men’s and women’s soccer and women’s volleyball,” AAC commissioner Mike Aresco said in the conference’s release. “but moving to the spring was in the best interest of our student-athletes as it will align our schedules to allow our teams to compete for national championships.”

Temple Sports Complex is going to have a very quiet fall followed by a very busy spring if all things go as planned for the athletic department.

As the three fall programs join field hockey on the list of postponed sports, the fall schedule of sports is looking increasingly thin. Owlsports.com only has the football team’s eight AAC games listed on the department’s composite schedule through the end of 2020. 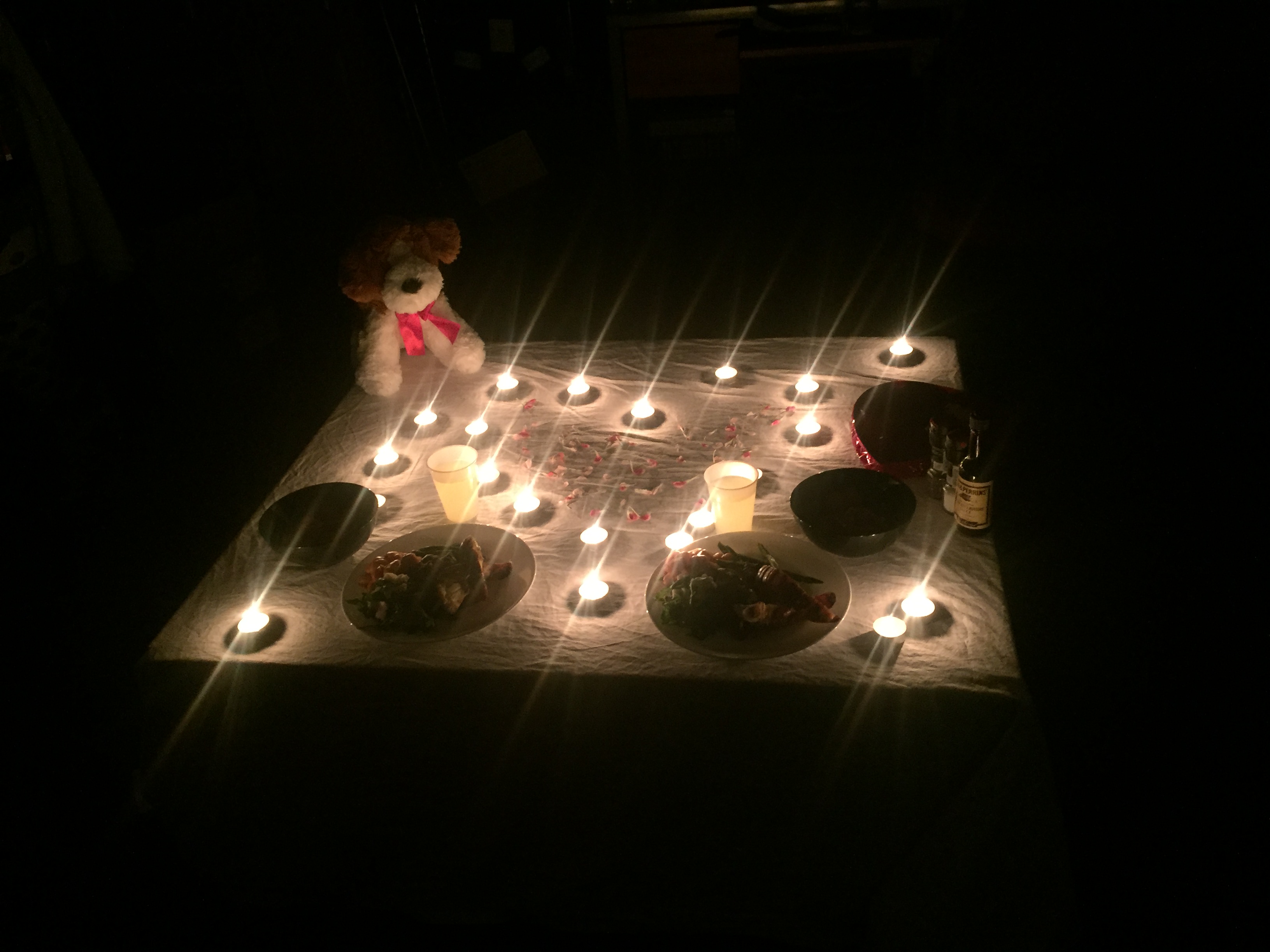 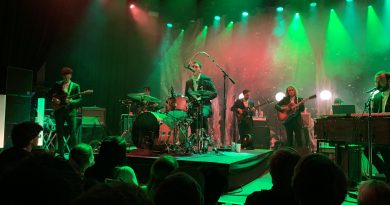