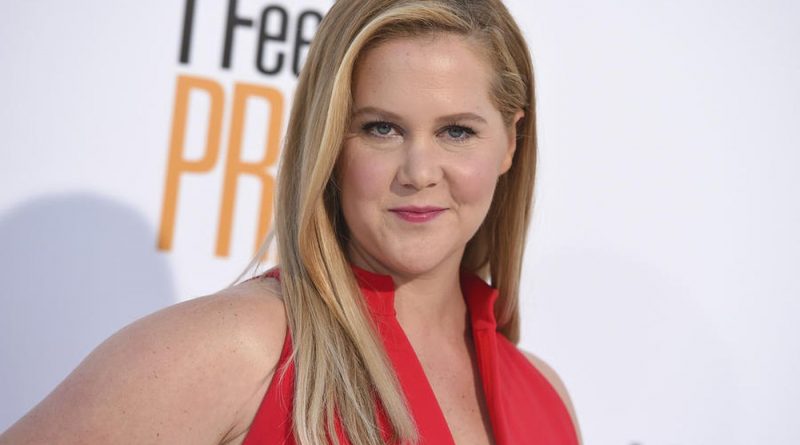 Amy Schumer announced via Instagram that she is expecting her first child with husband Chris Fischer. The comedian first hinted at the pregnancy by posting a picture of her and her husband’s face edited onto a picture of Prince Harry and Meghan Markle (who announced their own baby news last week). The post then linked to the profile of Jessica Yellin, a political journalist and friend of Schumer. Yellin posted on her Instagram story a list of Democratic candidates that Amy recommended for the upcoming November election, and at the bottom of the list “I’m pregnant-Amy Schumer”. She has since reaffirmed the news by giving a statement to the L.A. Times and posting to Twitter. 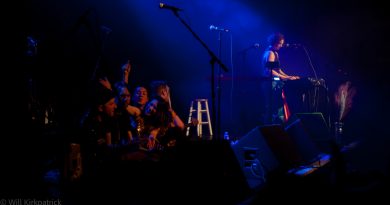 PHOTOS AND REVIEW: Sammy Rae & the Friends and Sub-Radio at the TLA 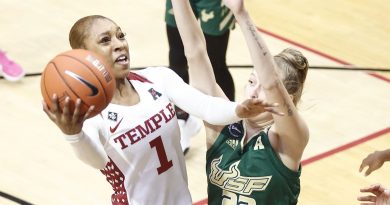 NEW Beyonce Track “Bow Down / I Been On”