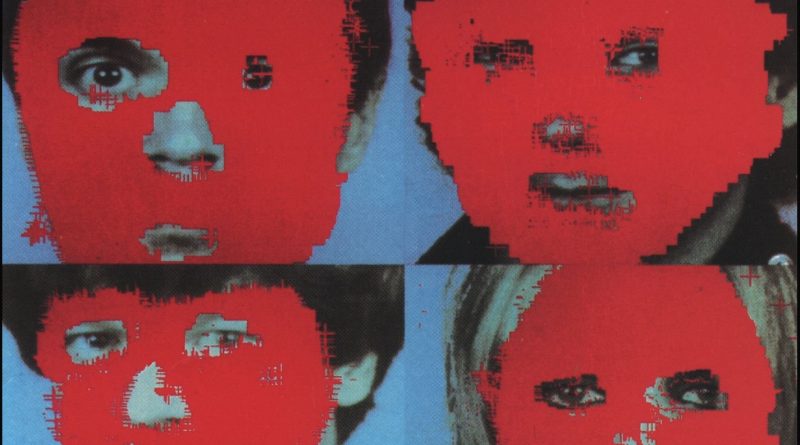 If you’re a twentysomething, there’s a good chance your introduction to Talking Heads was through Windows Media Player on Windows XP. Or at least to the band’s front man David Byrne – his 2001 single “Like Humans Do” was featured on the system. Perhaps you have hazy memories of sitting in your family’s study and watching the animated effects of the Windows Media Player visualizer while listening to Byrne’s lively vocals for hours. If you’re drawing a blank on this experience, perhaps this video will help jog your memory.

What many would come to learn in bits and pieces are the ways in which Talking Heads used their art school roots from RISD to navigate the punk scene in New York City after relocating, and ultimately solidify the early phases of their sound. The group strongly embraced punk’s DIY ethos, with one prime example coming when their search for a bassist fell short and Tina Weymouth learned it just to join the band. But in contrast to their punk peers, their sound was a different kind of eccentric by the end of the 1970s. They focused on creating a bricolage of the New York City scene, their upbringings, and a fusion of art-punk with Afrobeat.

This came to a head with their fourth studio album, Remain In Light, which celebrated its 40th anniversary just last year. In what was arguably their most experimental work, the band collaborated with Brian Eno, giving them a bit more of an edge. Byrne’s preaching, call-and-response style combined the band’s burgeoning efforts to create an intersection between their sound and newfound interest in the pioneer of Afrobeat, Nigerian musician Fela Kuti. The group would share Kuti’s work laid a blueprint for the album, and it is not difficult to see and hear how throughout the work. As someone who is Nigerian, it is interesting to see how the band’s adoption of this style made it considerably more palatable to white audiences.

One of the best songs from the album, “The Great Curve,” is a great example of this influence blooming to life. In its six-and-a-half-minute duration, the lyrics describe a woman who guides the world. The song opens with the lines “Sometimes the world has a load of questions / Seems like the world knows nothing at all / The world is near, but it’s out of reach” and continues on to describe this woman who seemingly has all of the answers. It seems a bit unclear what this woman has to offer until its refrain, “A world of light, she’s gonna open our eyes up.” It’s easy to get lost in all of the song’s moving parts, but this visualizer helps to break it down to each of its components. Although Byrne’s preachy style seems vapid, he adopts it to mock what he sees as society’s daft blindness. Most punk bands stood for something and Talking Heads’ pet issue in some respects was exposing what they saw as the nothingness behind suburban culture and its ignorant bliss (see “Once In A Lifetime,” on this album or “Don’t Worry About The Government” from their debut album).

What set the band apart from their punk peers was their outwardly eccentric presence – not only on stage, but in their music. They challenged the direction of new wave in the U.S. by presenting something new musically in a way that seemingly only they could at the time period; Remain In Light represents a shift in the perception of punk and new wave music. The precedent they created with this record was a shift into uncharted territory, fusing their sound and West African musical styles. Some critics share that without this record, perhaps Fela Kuti would not have gained notoriety in the West as quickly – or even at all. Despite not showing it in commercial success at the time of its release, it would eventually be named the 39th best album of all time by Rolling Stone and influence modern artists, such as Vampire Weekend or even The Weeknd.

Surely a number of twentysomethings are not avid Talking Heads listeners aside from their debut album Talking Heads: 77, but it is hard to deny the allure, influence, and legacy of Remain In Light. As rife as it is with political commentary, existentialism, and sermon-like rants, it is balanced out with some intriguing stylistic choices. Speaking to their influence from Fela Kuti, it’s just a reminder that Black people are always the blueprint – another example stems from reggae acting as a blueprint to punk. In the book “Subculture: The Meaning of Style,” Dick Hebdige writes “to use a term from semiotics, we could say that punk includes reggae as a ‘present absence’ – a black hole around which punk composes itself.” The same analogy could be said about Talking Heads and Fela Kuti. Without his influence as a black hole for Talking Heads to compose themselves around, Remain In Light would not be known as such a revolutionary work in their discography. 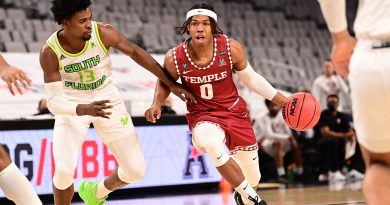 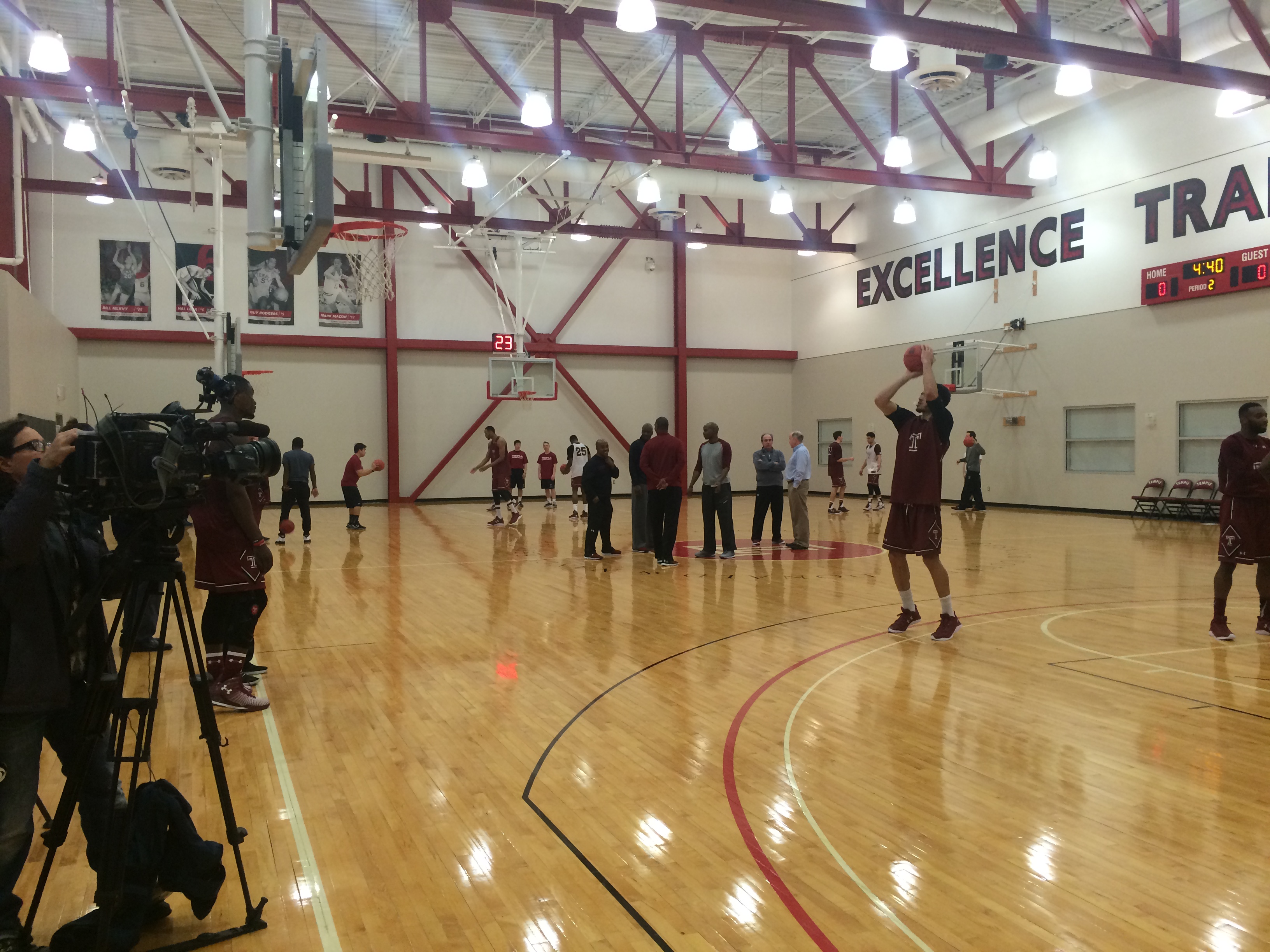 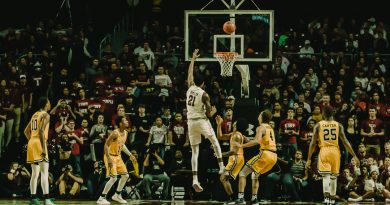