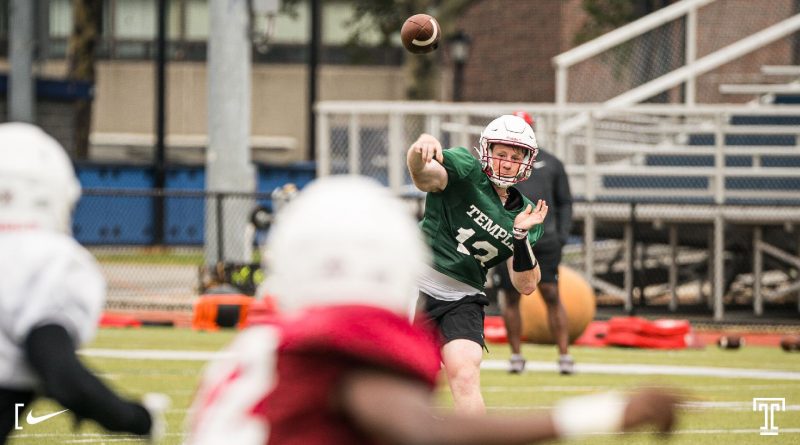 After a year of adjustments with injuries, COVID-19 concerns, and the playbook, the Owls have found a sense of stability within their quarterback group.

When Re-Al Mitchell took over for an injured Anthony Russo, the contrasting skill sets of both quarterbacks forged an improvisational game plan for Coach Carey and company.

But this does not seem to be the case heading into the 2021 season as D’Wan Mathis takes over as the starting quarterback, with an experienced Re’Al Mitchell to take the wheel, if needed.

Justin’s brother, Jordan Lynch, also played under Rod Carey’s system at Northern Illinois University as a player and then alongside as a coach.

When committing to Temple, Justin expresses he “saw what they did with my brother in the offense; it’s an offense where you are going to win.”

The words fit the build as Justin Lynch’s active second-team snaps have yet to go to waste so far in the preseason. Looking comfortable going through his progressions, making on-time throws, and being smart with the football are a few reasons the true freshman has been earning more and more reps.

Minding media availability only during static drills, Lynch’s strong suit of escaping the pocket and making plays on the run has yet to be witnessed at the collegiate level.

The future looks bright for Temple football. Once the maximum potential for Justin Lynch is met, an “underground” name will soon be a name circulating campus and the AAC. 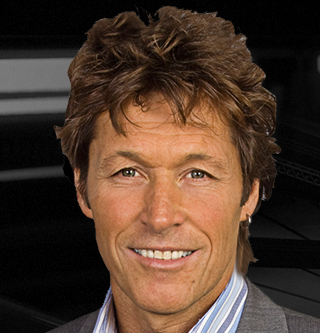