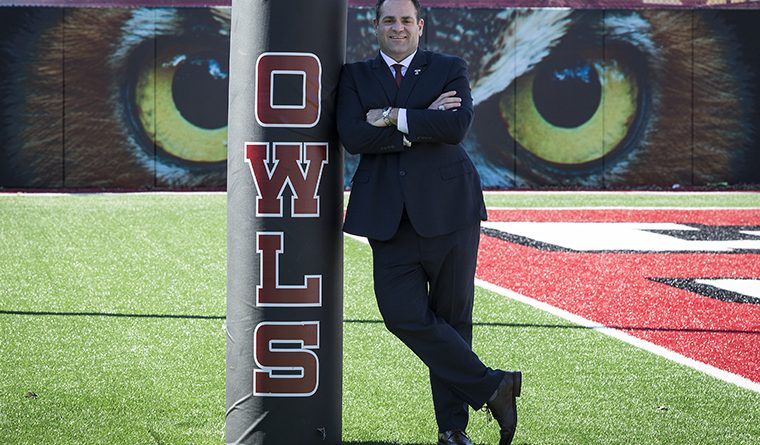 “Academic excellence has been a hallmark of Pat’s tenure at Temple,” said Englert. “Temple athletes broke records year after year for their performance in the classroom, as well as on the playing field.”

Kraft had great success with the football program. The Owls won the 2016 American Athletic Conference Championship, which broke a 39-year drought of not winning a conference championship. The program won 20 combined games in a two-year span (2015-2016) and were nationally ranked both of those years.

During Kraft’s tenure, the Owls set a record for making four consecutive bowl games and they won the 2017 Gasparilla Bowl.

Kraft had a revolving door of football coaches during his administration but he always replaced them successfully. Geoff Collins was hired to replace Matt Rhule who went 15-10 in his two years with the Owls. In 2018, Collins left to take the job at Georgia Tech and Kraft replaced him with Rod Carey who went 8-5 in his first year.

According to the Boston Globe, during Kraft’s time at Temple annual donations increased 75 percent. The increase in donations helped build the Temple Sports Complex.

“We are grateful to Pat for all that he has done,” Englert said in the statement. “I wish Pat, Betsy, and their wonderful family every success in their new phase of their lives. But wherever they go, they will always be members of the Temple family.”

Kraft has agreed to stay at Temple through July 1 to help with the transition of finding his replacement, according to the statement. 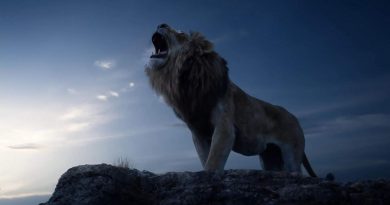 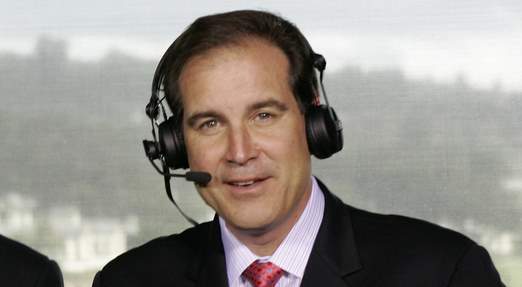 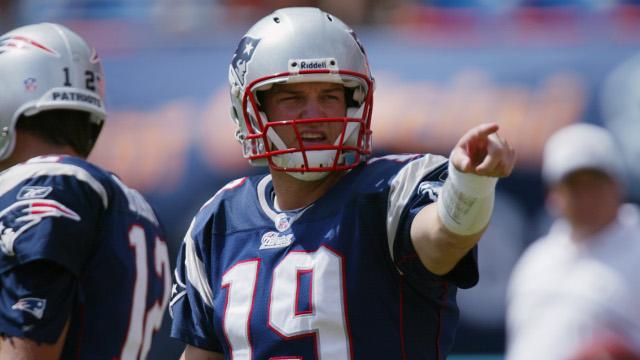