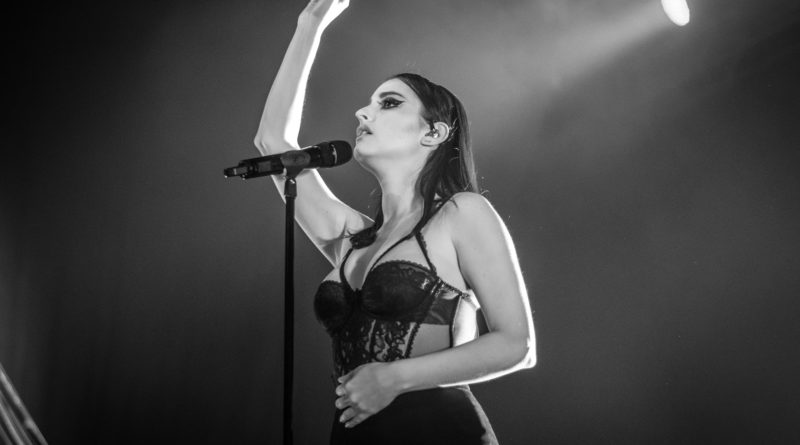 On Friday night, I made my way over to The Electric Factory to see Toulouse and Banks. If I’m being honest, I wasn’t very enthused about the prospect of seeing either of them — that is, until I got there.

The Electric Factory was saturated in the kind of confidence exuded from a girl wearing her favorite outfit while going to see her favorite artist perform. Every girl here was dressed to the nines and their excitement to see their queen was palpable. 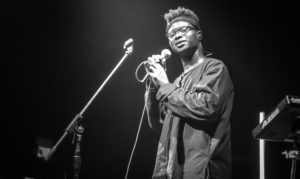 Opening up for Banks was New York singer and producer, Toulouse. His set was swathed in fluorescent light coming from a half circle of light rods encompassing him and his synths and guitar. I would describe Toulouse as Sam Smith, if Sam Smith had some actual soul and synths. He put on a solid show that  he ended with the sentiment, “love always wins. This is a sacred space and there’s nothing that can hinder what we are doing here.”

Finally, after waiting a solid forty minutes, Banks took the stage. The stage was encapsulated in a mesmerizing hue of red light while Banks stood center stage with a black translucent veil draped over her body. Every move was tenacious and calculated. The air in the room was her’s and the crowd was desperately giving it up to her. She was flanked by two dancers both covered in black mesh outfits that gave one the impression that they were watching Banks’s dancing shadows. 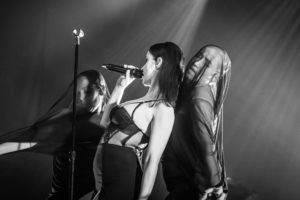 Banks also known as Jillian Rose Banks, had presence, an utterly captivating presence that had the crowd eating out of the palm of her hand the moment she took the stage. To me, her strong singing voice and tiny frame reminds me of Florence Welch of Florence and The Machine.

Banks is the badass Wicked Witch of The West, while Florence is the less enticing Glinda, The Good Witch. Banks embraced both her sexuality and her rough edges. A sentiment expanded upon in her hit song “Beggin’ for Thread,” although, her newer sound is more reminiscent of electro-pop with tidbits of R&B sprinkled about. 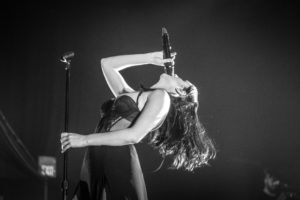 By the end of the night, my faith in the pop genre was restored. Strong female figures like Banks are what helps it maintain its credibility. In retrospect, if you weren’t there- you should have been. If you didn’t get a chance to check her out live, be sure to go on Spotify and join the millions of others who are in love with her. 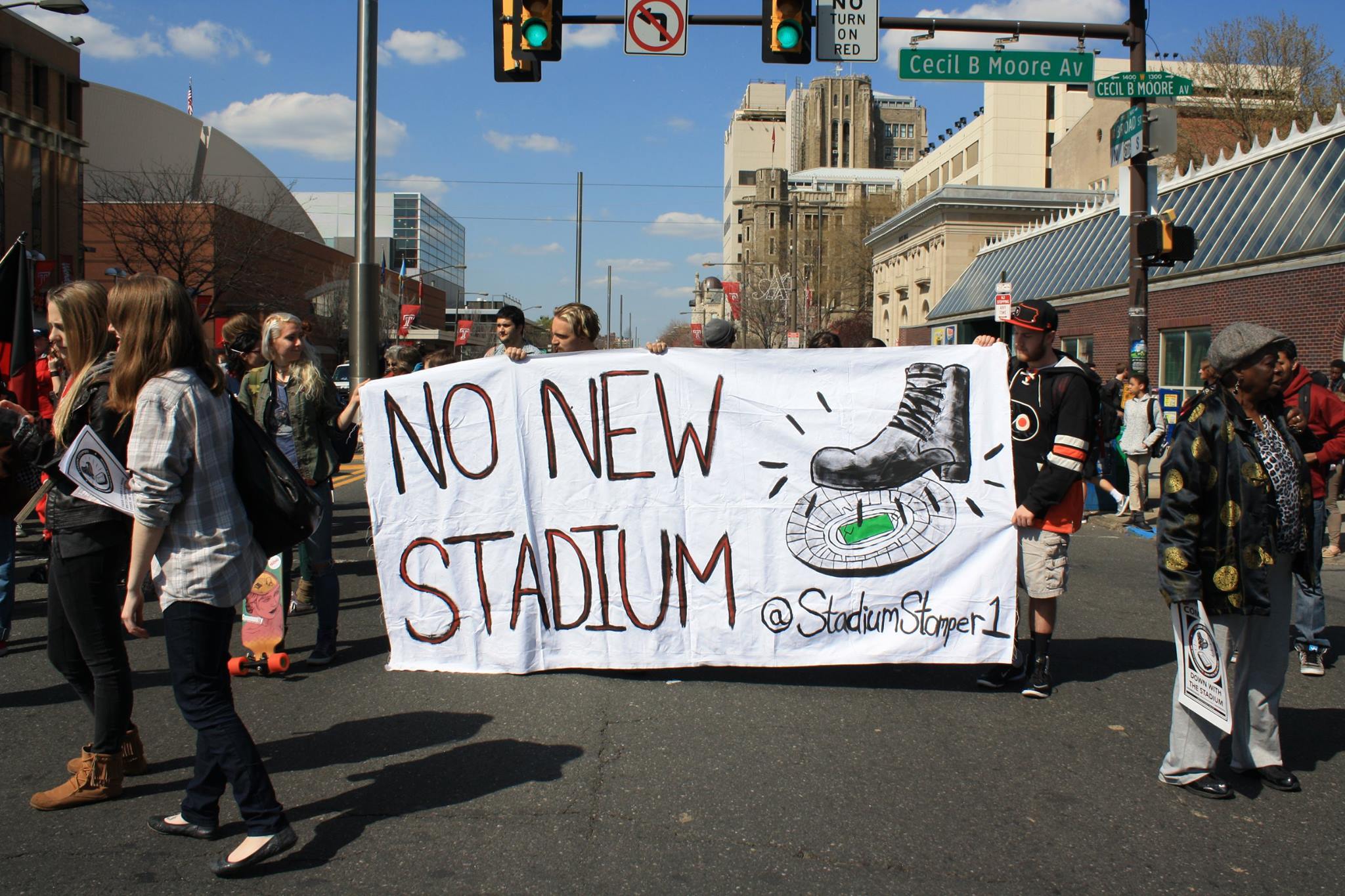 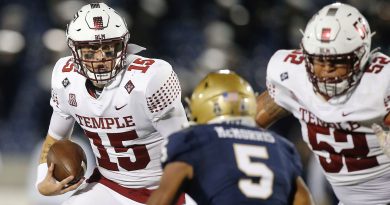 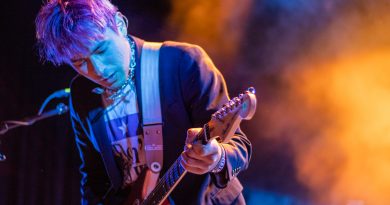