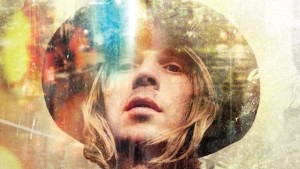 Beck’s new singles, “Blue Moon,” “Gimme,” and “I Won’t Be Long” shed merely a small bit of light on his 12th studio album, Morning Phase, due to be revealed later this month on February 25th.  Apparently, the new album is supposed to be similar to Sea Change, which was released in 2002. If this is true, then one would expect soft, drowsy melodies. In fact, the name “Blue Moon” could be referring to Pink Moon, Nick Drakes album that was released in 1972. Drake is an influence on Beck and Sea Change most definitely portrays that.

However, Beck is a multidimensional artist that has proved his musical versatility. Every album from Golden Feelings to Modern Guilt, takes on a different sound and personality. Based on the singles released in preparation for Morning Phase, it seems as if Beck is experimenting with an extraterrestrial synth-pop sound, slightly reminiscent of Atoms for Peace’s Amok. The songs on this new album will not encompass the garage-band essence of Odelay nor incorporate the angst/grunge attitude of Mellow Gold.

Beck is doing what is expected of an artist that has been on the charts for two decades. Other notable musicians from the early 1990’s die out because of their one-dimensional talent. A successful artist such as Beck adapts and changes, showing the world their multitude of tricks. Nobody would listen to Beck if he produced 11 versions of Mellow Gold. People listen to Beck because he produced 11 unique and interesting albums. 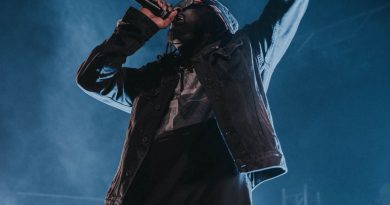 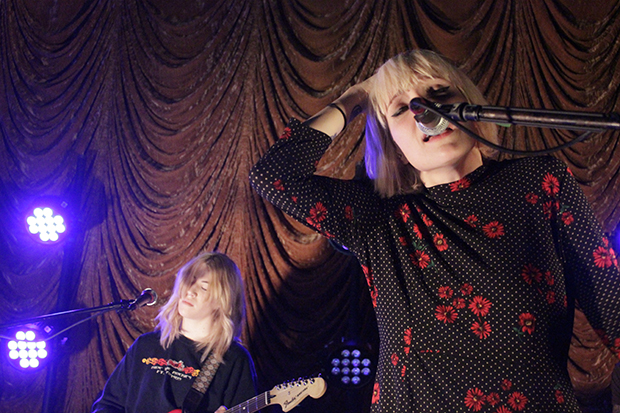 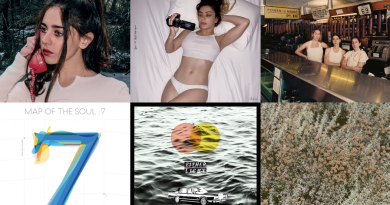