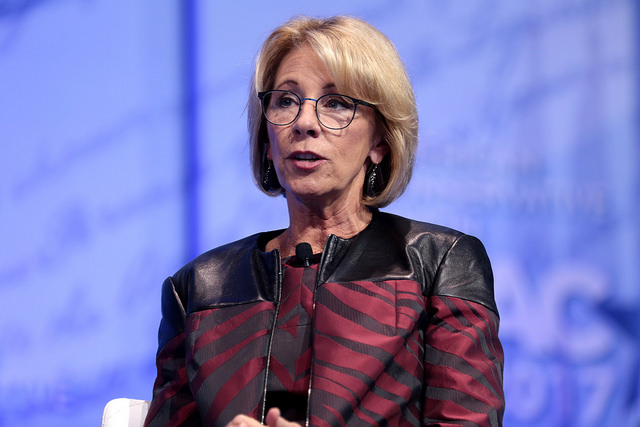 Secretary of Education Betsy Devos rescinded the Title IX “dear colleague” guidance issued by the Obama administration in 2011 and 2014.

Preponderance evidence is evidence that is probable truth or accuracy. It relies more on quality not the quantity of evidence.

After rescinding the “dear colleague” guidance, Devos released a new set of directions for how universities will deal with cases of sexual misconduct until a new federal regulation dealing with campus sexual misconduct is finalized.

Valerie Harrison, the Senior Advisor to the President for Equity, Diversity, and Inclusion at Temple, explained that the guidance issued by both the Obama administration and now Devos are usually used as a minimum requirement for schools.

According to Harrison, Temple’s commitment to victims of sexual misconduct can be observed in the campus ItsOnUs initiative, Tuttleman Counseling services, and the new option for reporting incidents of sexual misconduct online. The administration is also working closely with Temple’s Student Government to promote community involvement to eliminate sexual assault on campus.

One of the most significant changes in the new guidance is that colleges can now decide if they want to apply the quality of preponderance evidence standard as Obama’s guidance encouraged, or opt for a “clear and convincing” evidence standard.

According to Crystal C. Coombes, the senior deputy Title IX coordinator at the University of South Florida, the preponderance standard is preferred because the “clear and convincing” evidence standard is not fit for a university setting.

The guidance also states a college can choose to set an appeals process policy that allows both parties to file for an appeal or the accused students only. It also removed the fixed time frame for investigations set to 60 days by the Obama administration.

The final significant difference in the guidance is that colleges can now choose “informal resolutions” such as mediation to resolve cases of sexual misconduct. Critics fear that this guidance may force victims into resolutions they are not comfortable with.

Nationwide at schools, such as George Mason University and Harvard Law School, there has been a large movement of students protesting this change, fearing its threat to victims’ rights to access to an education.

Brittany Valentine is a 25-year-old intern at Women’s Organized Against Rape and Temple student.

“Any institution that is dealing with young people and their education or their wellbeing has a responsibility to protect their students, especially in minority or marginalized groups,” Valentine said. “It’s a horrible analogy but it’s as if college campuses have become a hunting ground for sexual assault, and we need our school’s support to end that.” 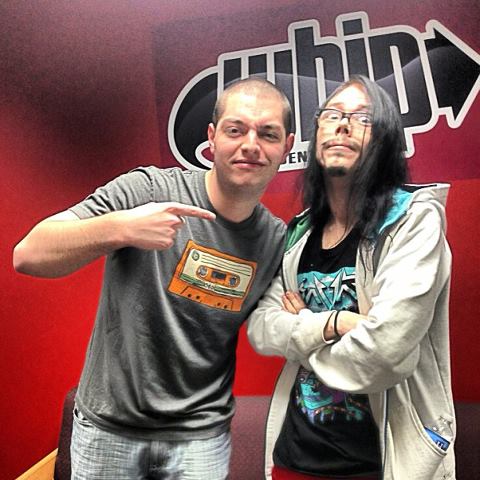 Norwegian Electronic Producer – SAVANT Stops By Watts On The Weekend