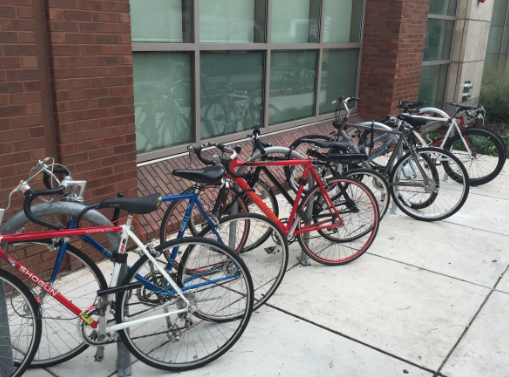 For students looking to see the city from a different perspective, or for those looking to get some exercise, biking is a great option to see the sights while burning some calories at the same time.  Starting in the beginning of September, Bike Temple has hosted meetings about what students should know when they bike in Philadelphia such as the best routes to take, and how to be safe biking on city streets.  Bike Temple coordinator, Blake Larson explains the purpose of Bike Temple

“The purpose of Bike Temple is to strengthen the bicycling community at Temple University. We do this through education, outreach, and monitoring key bicycle issues on campus,” Larson said. 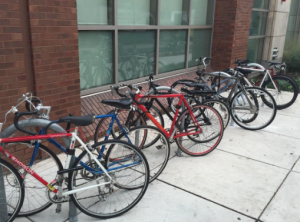 According to phillymag.com, there were 551 bicycle crashes in 2014 alone.  Larson explains why knowing the proper way to bike in the city is important.

“Many people in the Temple community who have grown up riding bicycles quickly find that riding in Philadelphia can be a completely different experience from riding in their hometowns. In Philadelphia, pedestrians, buses, personal vehicles, and occasionally even parades or emergency vehicles mean that there are many more moving parts to contend with,” Larson said.

Even with all of these new obstacles to contend with, Larson tells me that there are definite advantages to biking through the city.

“Bicycle commuting is great because you get a bit of exercise, while also saving the money that you would have spent on bus fare or gas. On top of that, many times the bike lane is clear in places where traffic backs up, which means in Philadelphia it can be much faster as well — and no circling to look for parking when you get there,” Larson said.

Larson tells me that The Biking Coalition of Greater Philadelphia is a great resource for bikers who are looking to explore the city.  He points to a piece of data published by the group as a benefit for all those out on city streets.

“The Bicycle Coalition of Greater Philadelphia has some really interesting data that demonstrates how the installation of buffered bike lanes on Pine and Spruce Streets made both corridors safer, not just for bicyclists, but for motorists and pedestrians as well,” Larson said.

With Temple being an urban campus, bikes are especially prevalent on the streets and sidewalks surrounding campus.  However, students who like to ride on the sidewalk might want to rethink their decision the next time that they put up the kickstand.

“The PA Vehicle Code, which is the resource that governs bicyclist behavior in PA, states that bicycles have the right to use the full lane. In our city, the Philadelphia Code goes a step further with an ordinance that actually makes it illegal for riders 12 years old and up to ride on the sidewalk at all. On Philadelphia streets without a bike lane, the road is the only place that bicyclists are allowed to be,” Larson said.

Bike Temple has an event coming up for those who want to see another part of the city.  The organization hosts its annual Halloween Costume Ride on October 24 at noon.  The group is planning on biking the Schuylkill River Trail all the way out to Laurel Hill Cemetery.  With the bike racks on campus always full, this organization provides riders with a great opportunity to experience the city in a different way. 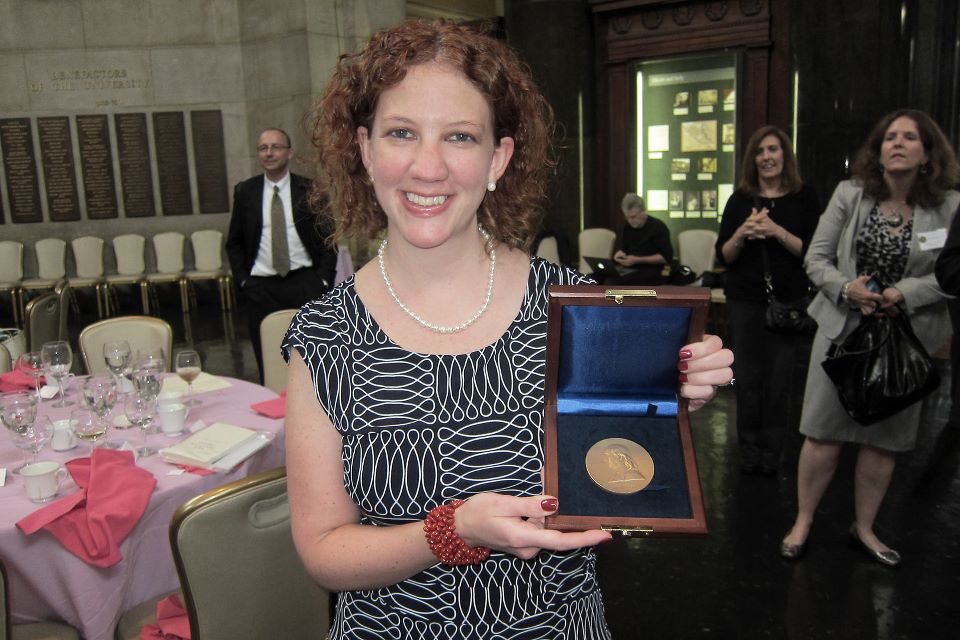 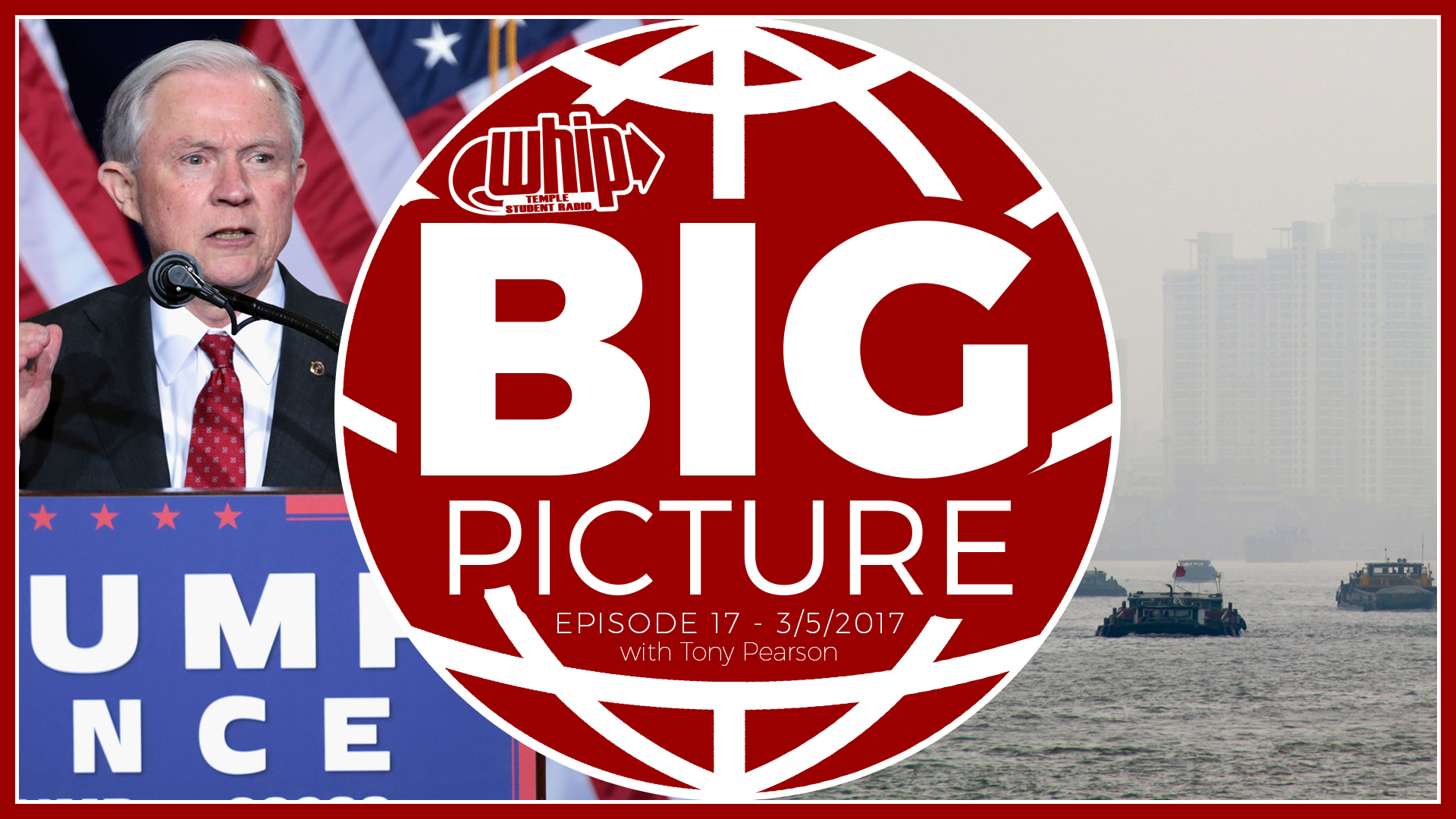 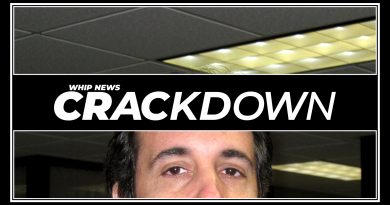