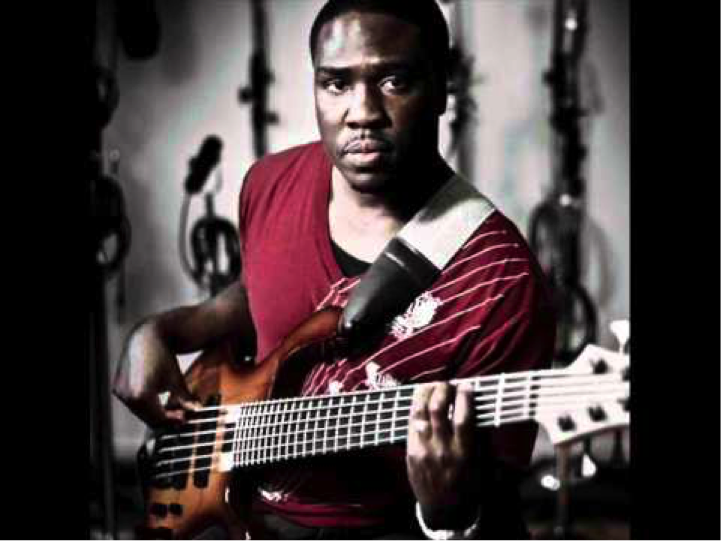 For members of the Temple community, meeting a Temple alum establishes a unique sense of camaraderie, friendship, and amity.

Students at the Temple University Boyer School of Music had the opportunity of experiencing both of those circumstances this past week as Grammy Award-winning artist and Temple alum Derrick Hodge came home to perform at his alma mater.

Derrick Hodge, a 2001 graduate, is currently the bassist of the two-time Grammy Award-winning band The Robert Glasper Experiment. In addition to The Robert Glasper Experiment, Hodge has performed with and/or recorded with highly acclaimed artists such as Kanye West, Kirk Franklin, Terence Blanchard and Terell Stafford. In addition to Hodge’s successful performing career, Hodge released his debut album in 2013 titled “Alive Today,” which features a concoction of modern jazz, hip-hop, and R&B.

When Hodge and his band took the stage in front of the crowd of excited and aspiring young artists, there was a feeling of unexplainable musicianship in the air. You didn’t just hear the music — you felt it. During the hour and a half-long concert — which felt more like five minutes – Hodge brought each audience member into the virtual reality of music through a mix of intimate, soft, emotional bass solos to fast, funky, flashy jams that wooed the crowd.

Sophomore Jazz Performance major Gabe Miller was moved by the vibes coming from Hodge and his bandmates.

“There are a lot of great musicians who play great music, but they lack passion and zeal. Derrek and his bandmates played with energy and passion the entire time and left it on all on stage,” Miller said.

“He’s just a fabulous musician,” Malonis said. “I love how he is able to mix multiple influences, such as Gospel, R&B, funk and jazz into a very unique electric sound.”

Hailey Breinnel, a Jazz Education major stated, “I forgot he was playing bass! He could practically be the entire band by himself. His facility on the bass is just on a whole other level.”

Here at Temple, there is a slogan that states, “Owls are everywhere.” This statement proved to be true as the students were moved to see someone who has walked the same halls and learned from the same professors as those who are currently enrolled in the music program at Temple.

“Seeing successful musicians that have come out of Temple is inspiring because it shows that they’re human. They went through everything we go through and have proven that there is hope for every student to make it,” junior Jazz Voice major Laura Lizcano said.

Acclaimed trumpet player and Director of Jazz Studies at Temple University, Terell Stafford made it clear what separates Derrick Hodge and his band apart from other musicians.

“Not only do these guys play in a humble fashion, but they play with heart and soul, and every note they play you can feel—not every musician can achieve that,” Stafford said.

Stafford also outlined the importance of Temple students experiencing successful alumni, “It’s magic! As a teacher you can encourage them, critique them, analyze them, and encourage them, but there is nothing better for them to see someone who has been in their same shoes who has reached a level of success that they want to reach. All the teaching and preaching I do, I can stop because he just did it through his instrument.”

Although Derrick Hodge only performed for an hour and a half, his inspirational musicianship will last a lifetime for the students who witnessed him play.

Professor Stafford made it clear, which summed up the entire evening, “Success speaks louder then words.” 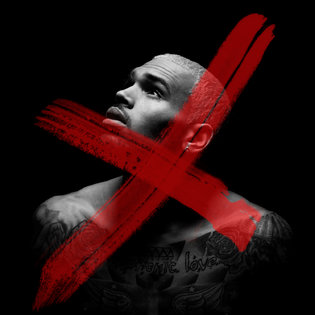 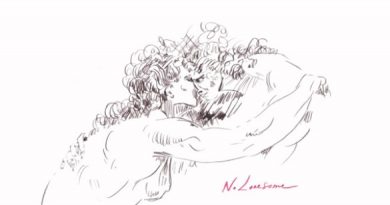 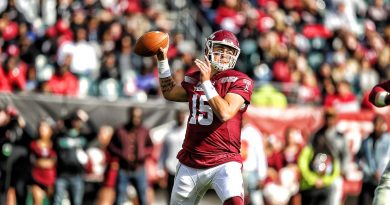