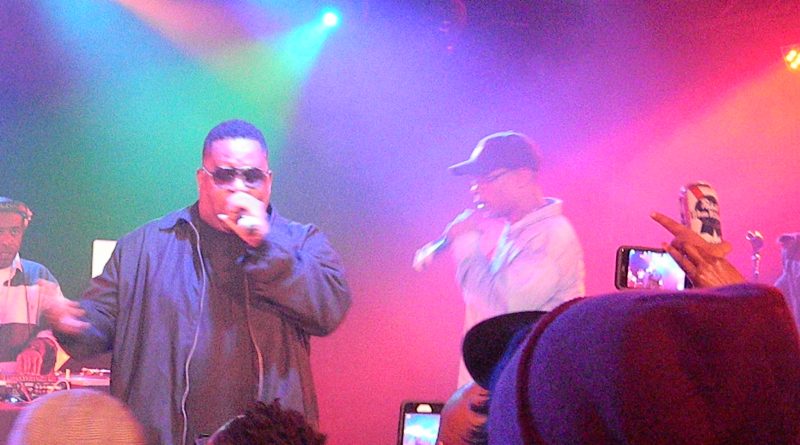 WRITTEN AND PHOTOGRAPHED BY: MICHAEL ARTER

On the night of September 9, 2017 a crowd of old-school hip-hop fans descended on Underground Arts ready to party like it was 1991.

We were treated to a lineup of local acts, starting with up and comer Mad Squablz. Squablz is a West Philly native and at 20 years old he was most likely the youngest person in the venue that night. He seemed to relish the opportunity to perform in front of a crowd and put everyone in the mood to vibe. He ran through some of his own original material as well as some freestyles on Kendrick Lamar’s “Humble” beat and Mobb Deep’s “Shook Ones.” 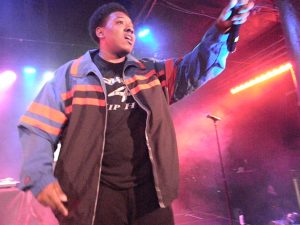 At the end of his set Squablz announced “Free merch!” and launched a t-shirt into the crowd. Myself and the woman next to me caught it simultaneously. I let her have it and she appreciated it, telling me she was going to wear the shirt (and only that shirt) to bed that night while falling asleep watching his videos. Her husband may not have liked that but nonetheless she had a plan.

Yikes The Zero took the stage next. Yikes put on an interesting set, as he was accompanied by an acoustic guitarist as well as a DJ. This was my first experience with Yikes but I found him quite enjoyable. His youthful appearance negates his actual age, and his rapid-fire rhymes and cartoonish delivery led me to classify him as “Chance the Rapper on atheism.” 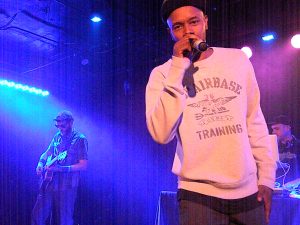 Following that, the third Philly native Jakk Frost took the stage. Frost is a hometown mainstay and emblematic of an era gone by, but one which lives on in memory. Halfway through his set, Frost was joined on stage by a frequent collaborator and even more famous Philly rapper- Freeway. Freeway is one of the most successful Philadelphia rappers, having accumulated hits with artists like Jay-Z in the early ‘00’s.  Freeway came on and did two of his biggest hits: What We Do, and Rock The Mic. 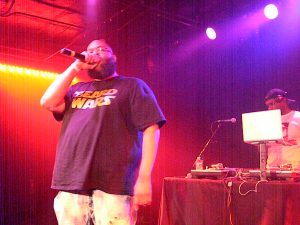 Craig G came up and did some of his songs from the late-80’s. Craig G is a member of the Juice Crew- an NYC collective from Queensbridge, known for their associations with hip-hop legends Marley Marl, Kool G Rap, Biz Markie, Roxanne Shante, MC Shan and Big Daddy Kane, among others. It was nice to see him out and performing as he had a big hand in golden-age hip hop history. 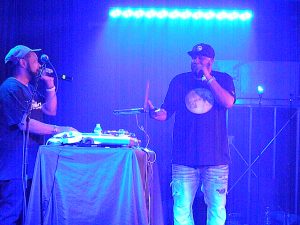 Finally, Brand Nubian came on to close out the night and bring joy and nostalgia to the people in the crowd. They ran through a set of most of their biggest hits, and took a few requests from the crowd. Their voices have maintained remarkably well and each of the members is still capable of delivering their songs as they sounded when they were new. I have had mixed experiences with older acts (even some younger than Brand Nubian) but the guys were strong performers and could have passed muster even in front of a younger audience. 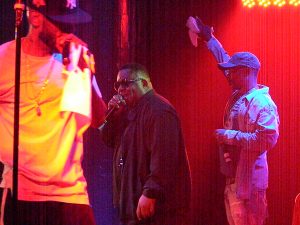 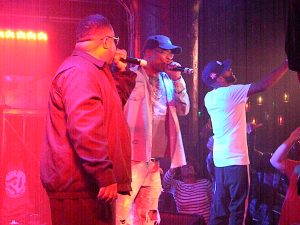 It was a great night for anyone who enjoys hip-hop and a somewhat eclectic lineup of performers. Along with a friendly and fun crowd, this show had me enjoying myself the whole night through. 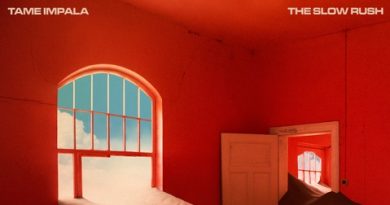 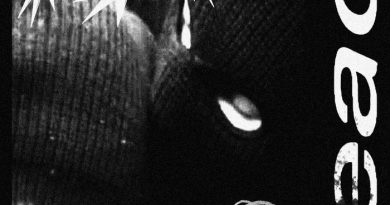 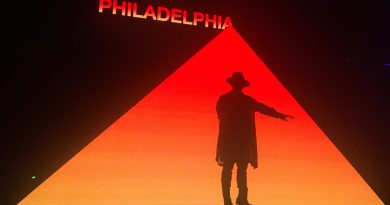 Sep 27, 2018 Natalie Crane Comments Off on PHOTOS & REVIEW: ZHU at the Electric Factory