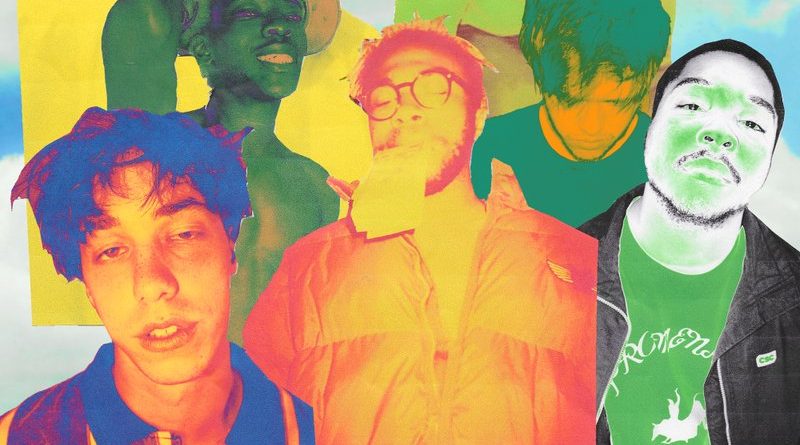 The crowd at The Foundry grew anxious as they waited for self-proclaimed boyband Brockhampton to perform on September 13th. As nine o’clock came and went, the music of Shawn Mendes held the crowd over until the crew finally took the stage. The first to speak was Roberto, one of Brockhampton’s producers, opening the show with “Me llamo Roberto,” a line that gets everyone familiar with the charismatic boyband cheering. Opening with “Heat,” group member Ameer Vann mesmerized everyone by boasting tales of sex, drugs, and violence, claiming that he’ll go after whoever called the cops on him. Various other members, including Merlyn, Dom, and Joba, joined in for the rest of the vicious song.

One thing Brockhampton was not shy about was leaving the confines of their stage, home to a small couch that members who were not currently performing would take a rest on. The boys would hang from the rafters, climb the barricades, and even stand on the merch table off to the side to perform parts of their songs. At many points, the crowd would hold members of the band up as they crowd-surfed, especially Romil and rapper Merlyn Wood. Matt Champion impressed and wooed the crowd with his smooth, hard-hitting verses, especially on songs like “Gold” and “Junky.”

Brockhampton would often have the crowd sing an a capella verse or repeat the hook at the end of a song to keep up the interaction. Throughout the show, Joba would serenade the crowd with pitch perfect falsetto, singing the hook and a verse to the love song “Face.” Lead Kevin Abstract was the star of the show that night, hyping up the crowd and leading chants. Much of Abstract’s lyrics are open about his bisexuality and the criticisms his music has faced because of his honesty, so his performance was passionate and captivating. Ciaran “Bearface” McDonald closed Brockhampton’s set with two of his solo songs, “Waste” and “Summer.” These emotional electric guitar ballads served as a fitting send off for the Brockhampton boys.

After the set ended and the crowd started cheering for more, Brockhampton came back out for an encore sure to blow Philly away. Without music, Kevin Abstract led the crown in an a capella rendition of the hook to “Milk.” The whole group then jumped into “Star,” full to the brim with boastful and humorous pop culture references, and had everyone in the audience singing along. And then they did it again. Six times. Brockhampton had everyone in the room captivated the entire time they performed and never failed to keep up the youthful energy their crew exudes. 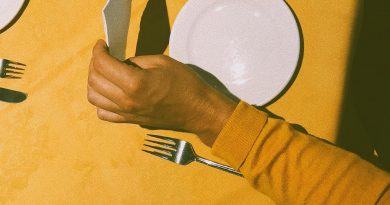 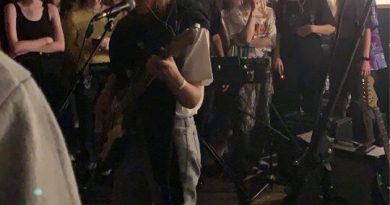 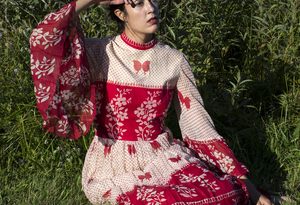