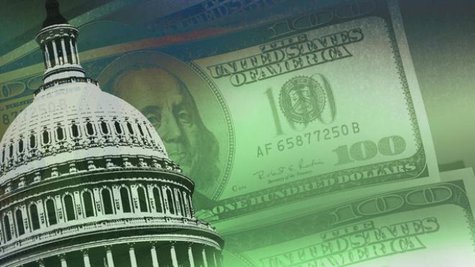 Seventy Seven days after the start of the new fiscal year, Governor Tom Wolf expressed anger Wednesday over Republicans in the state legislature failure to pass a budget for the 2015-16 fiscal year which began on July 1. According to a statement from the Governor’s office, Wolf accuses Republicans of passing a budget that among other things, fails to adequately fund public schools.

Here at Temple, the administration has the task of creating a budget every year without concrete knowledge of how much state funding they may receive. Jaison Kurichi, Associate Vice President of the Temple Budget Office says that the University already has a budget estimation for the upcoming fiscal year.

“The University has assumed that it will receive $147,417,000 in Commonwealth Appropriation.  This figure includes an increase of $7,500,000 which is approximately half of the proposed increase the Governor made in his budget.”

In the event that a budget isn’t passed soon, Kurichi tells me that the University has sufficient funds to weather the storm. The longer term effect of a missing statewide budget however, is unclear. Kurichi describes some of the sources where the money from the State is spent, and areas that could see decreased funding, should Temple receive less money than planned.

“The Commonwealth Appropriation is used to support the educational activities of the University.  A majority, if not all, of the resources are allocated towards the instruction of students and student support activities.”

These activities include things such as academic advising and career services. With reduced State financial support, Temple will be required to reduce their budget through “strategic budget initiatives.”

The biggest impact of the impasse in Harrisburg could be seen by students in their tuition prices. Kurichi explains that the University can only cut so many things, before it looks elsewhere for extra revenue.

Kurichi tells me that this type of tuition increase in the face of a budget shortfall is never the first option. A majority of Temple’s Education and General budget comes from tuition, but shifts in revenue sources cause the University to think of ways to continue to make money. Only time will tell whether or not Temple will receive the amount of funding it is expecting.

“If the appropriation is reduced it pushes the burden to the students to make up the gap in resources.  Again a tuition increase is always the last resort.” 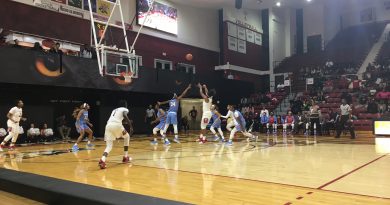 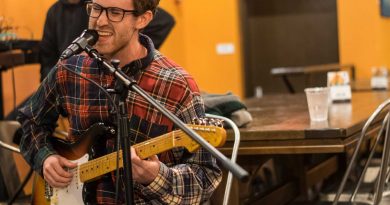