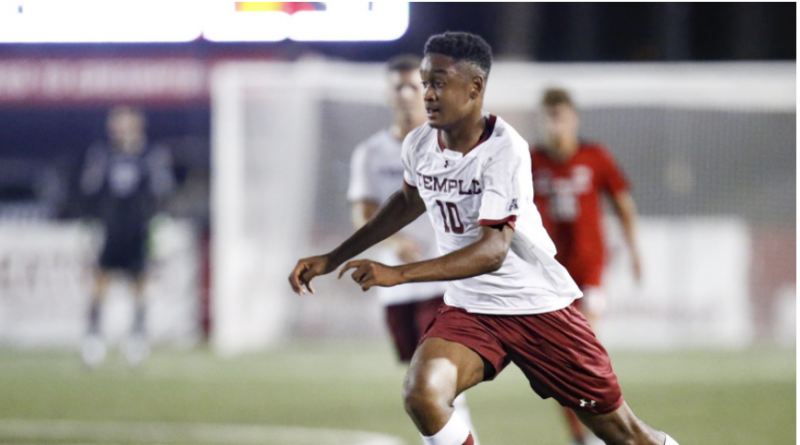 Along with an opening night win, the Temple Men’s Soccer team continues to have success both on and off the field. The Owls took home multiple awards and honors as a result of their 3-2 win against South Florida.

Forward Jalen Campbell was named American Athletic Conference Offensive Player of the Week. The Canadian international scored a brace on Saturday, including the game-winning goal in the 70th minute.

“It felt amazing,” Jalen Campbell said. “It’s been a while since we’ve played, so to go on the road and get a win is fantastic.”

Campbell is accustomed to scoring game-winners. In last year’s AAC tournament matchup against Memphis, he scored the winning goal in overtime. That was his only goal last season after scoring two in his 2018 freshman campaign.

Jalen Campbell is the first Owl to take home the Offensive Player of the Week award since Lukas Fernandes in 2018.

“Lukas taught me a lot,” Campbell said. “He was a great Temple forward and he is someone I really look up to.”

The junior was also named to the TopDrawerSoccer.com Team of the Week for his performance at USF.

“It feels good, especially coming from another country”, Campbell said. “I couldn’t have done it without my teammates.”

On the other end of the pitch, Nikolas Hartmann made his debut in net for the cherry and white. Hartmann was named to the AAC’s weekly honor roll for his strong performance.

The native of Ibiza was solid in goal for the Owls, making two saves and distributing well for his teammates. This was Hartmann’s first honor at the Division 1 level.

“I’m really happy for being awarded this honor,” Nikolas Hartmann said. “It’s just the beginning and I’m hungry for more.”

Hartmann is a recent transfer from Louisiana State University at Shreveport in the NAIA. The sophomore led the Red River Athletic Conference in goals-against average last season and helped his team qualify for the NAIA Championship.

“My transition has been great,” Hartmann said. “I love the city, I love the team, and I love Temple University.”

Temple now has a tough task when they return home to face UCF this Saturday.

The Golden Knights were the champions of the AAC regular season, defeating the Owls twice last season. Central Florida ended up losing in the conference championship game to SMU.

UCF took down the cherry and white during the 2019 regular season by a final score of 2-0. They also beat the Owls in the semifinals of the AAC Tournament by a score of 5-0.

“We are looking forward to playing against a great team,” Hartmann said. “We will do everything in our power to win and I’m sure we will do a great job.”

UCF is currently ranked as the 10th best team in the country. They lost their opening conference match at home to the Tulsa Golden Hurricane.

The Owls will look to string together back-to-back conference wins and keep their place atop the AAC standings.

“We plan to keep rolling,” Jalen Campbell said. “We need to keep playing our game and get more wins.”

Temple will play UCF twice this season. Their first matchup is taking place at the Temple Sports Complex this Saturday at 7. The game will be closed to the general public and can be seen on ESPN+. 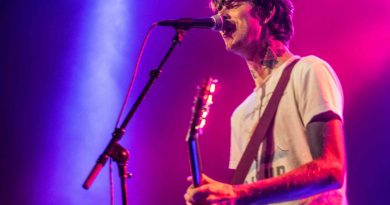 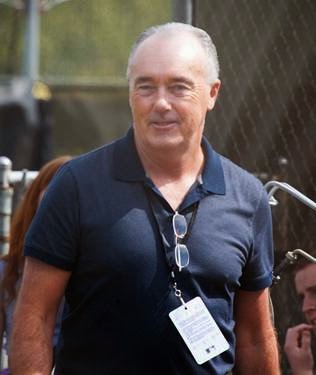 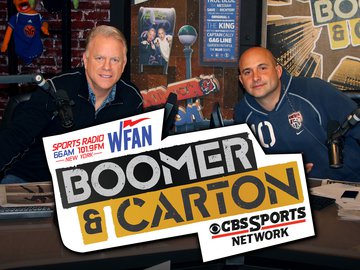