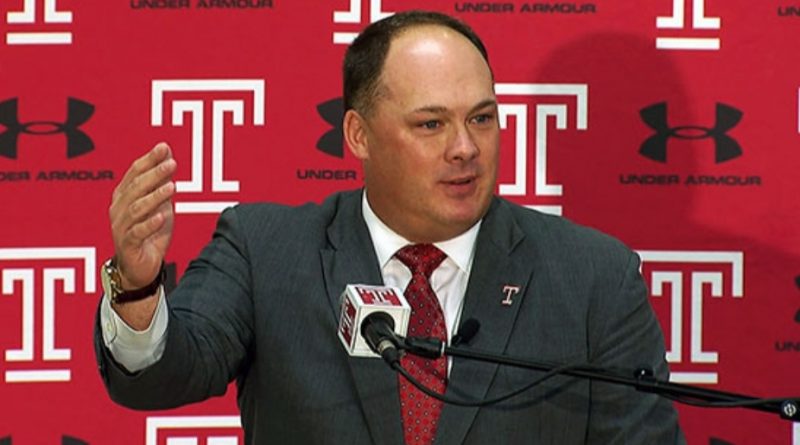 Former Temple Coach, Geoff Collins, was introduced in a press conference Friday as Georgia Tech’s new head coach. Collins met with players and coaches before being introduced as head coach by Director of Athletics Todd Stansbury, during a livestream on Facebook and ACC Extra.

Collins will be replacing coach Paul Johnson. Johnson led the Yellow Jackets to an 82-59 record in 11 seasons. Johnson announced that he will officially retire after the Jackets’ bowl game on Dec. 26., ending a head coaching career that dates back to 1997.

Collins, a native of Conyers, Georgia, was a graduate assistant at Georgia Tech from 1999 to 2001. He served as the Yellow Jackets’ tight ends coach during the 2001 season. He then returned to the school in 2006 as the director of player personnel.

Collins is the second of Temple’s previous three coaches to leave after two seasons.

In two seasons at Temple, Collins had a 15-10 record leading the Owls to bowl eligibility both years. The Owls went 8-4 this season, including a 7-1 mark in the American Athletic Conference, after going 7-6 in Collins’ first season.

Collins is the first Temple coach to lead a team to back to back bowl games in his first two seasons as coach. The Owls won the Gasparilla Bowl, 28-3, against Florida International University in his first season. The Owls will face Duke University on Dec. 27 in the Independence Bowl in Shreveport, La.

Collins leaves behind 24 verbal commits in Temple’s 2019 recruiting class. There have been no reports of any of them de-committing so far. 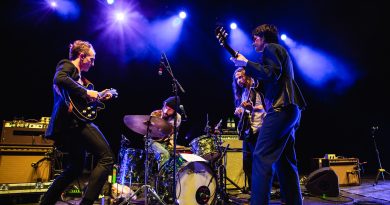 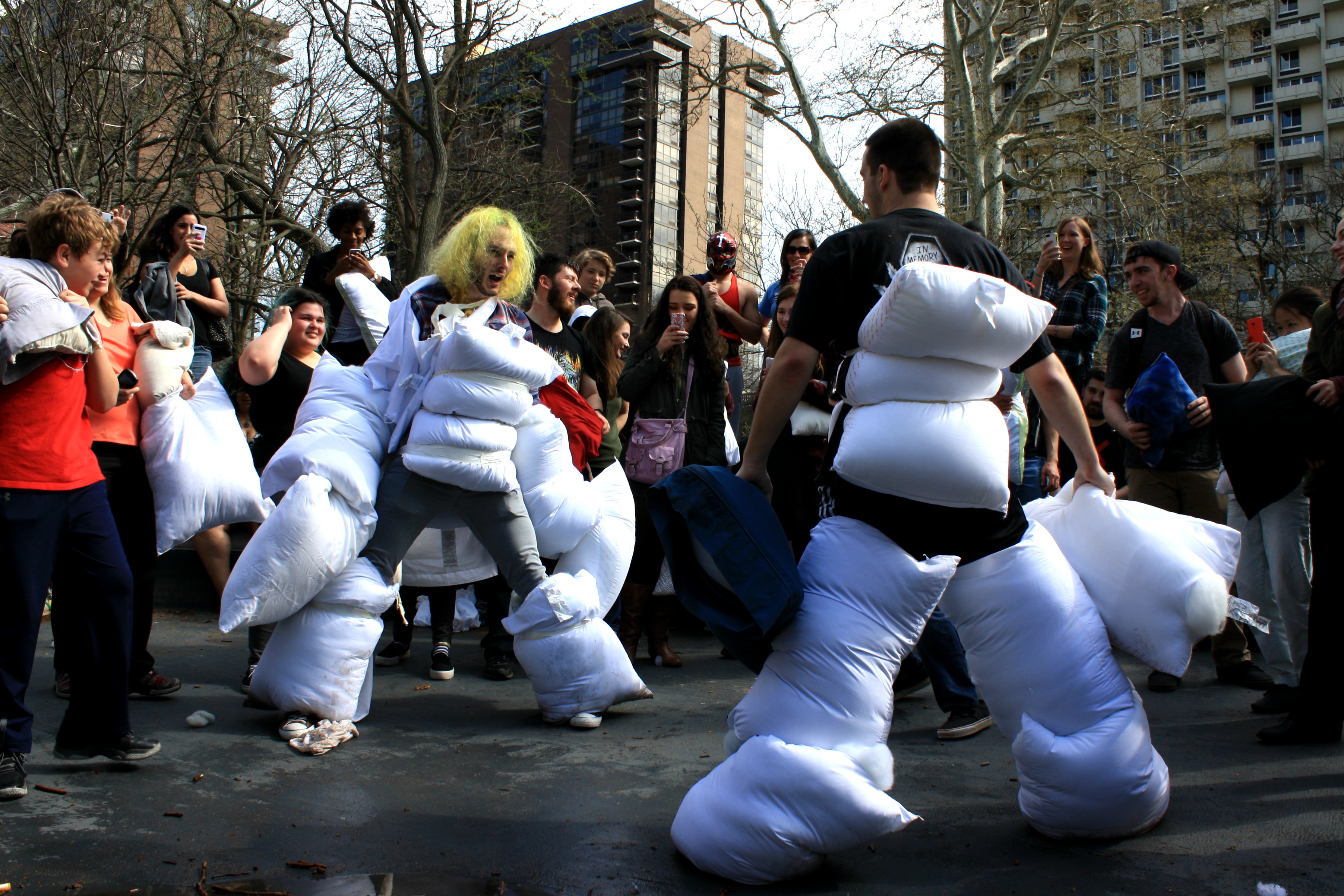 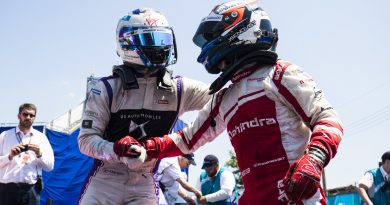