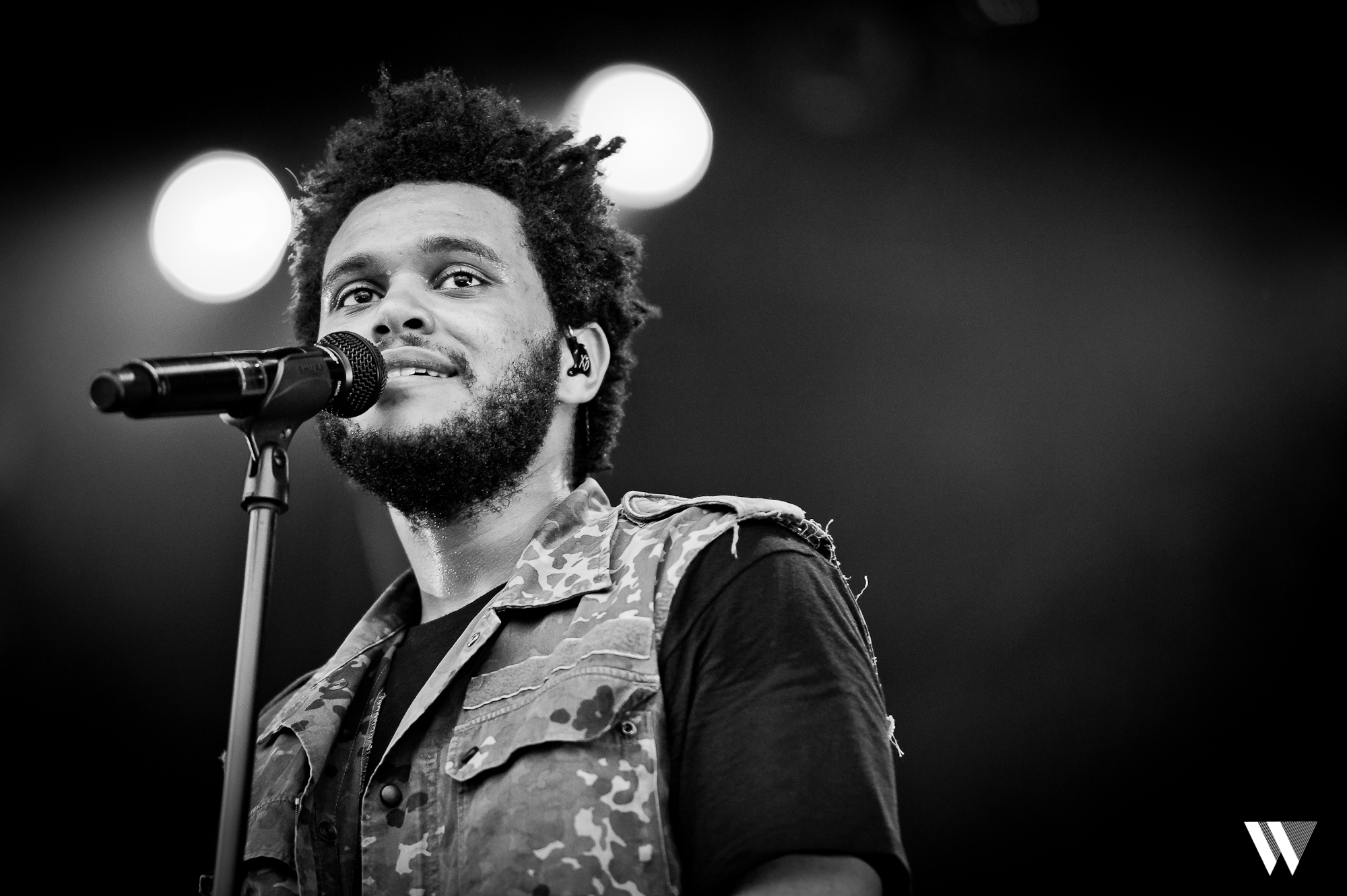 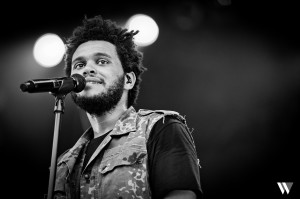 The man shrouded in mystery rolled into Camden, New Jersey Friday night for a concert on his Fall tour. For his opening act he had female DJ, Anna Lunoe. Lunoe mixed some popular songs as well as her own original music. The crowd’s energy began to swell as Lunoe ended her set and Banks appeared on the stage. Banks came onto stage and the crowd was in awe of the perfection of her voice.  Banks performed her hit Warm Water as well as Waiting Game. As her set came to a close, the crowd knew it was about that time for the man himself, the Weeknd. The lights went off and off a dark screen his face appeared from the shadows and he began to sing Adaption off of his new album Kissland. He continued to perform various songs both from Kissland as well as from the Triology. The fans sung the entire time and sadly it was time for the finale. He performed no other song but Wicked Games. The crowd swayed gently with lighters and cell phones in tact. At the end of the concert, the Weeknd agreed to do a CD signing as an appreciation to his fans. As we waited for 30 minutes in line, it seemed like the moment would never come. Finally, as I approached the front of the line, I debated how to approach such a brooding figure. However, as I stood I front of him, I instantly realized that he is Canadian and poses no real threat. We made brief conversation, shook hands, and he signed my CD. Overall, the concert experience was phenomenal and he is a true singer. 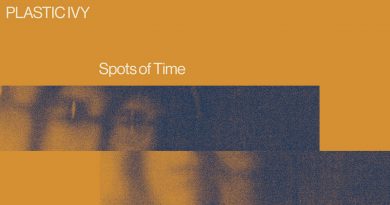 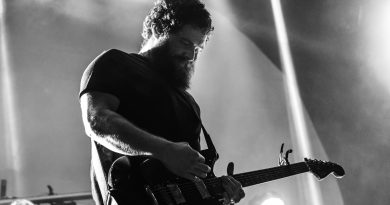 PHOTOS AND REVIEW: Manchester Orchestra and Foxing at The Fillmore 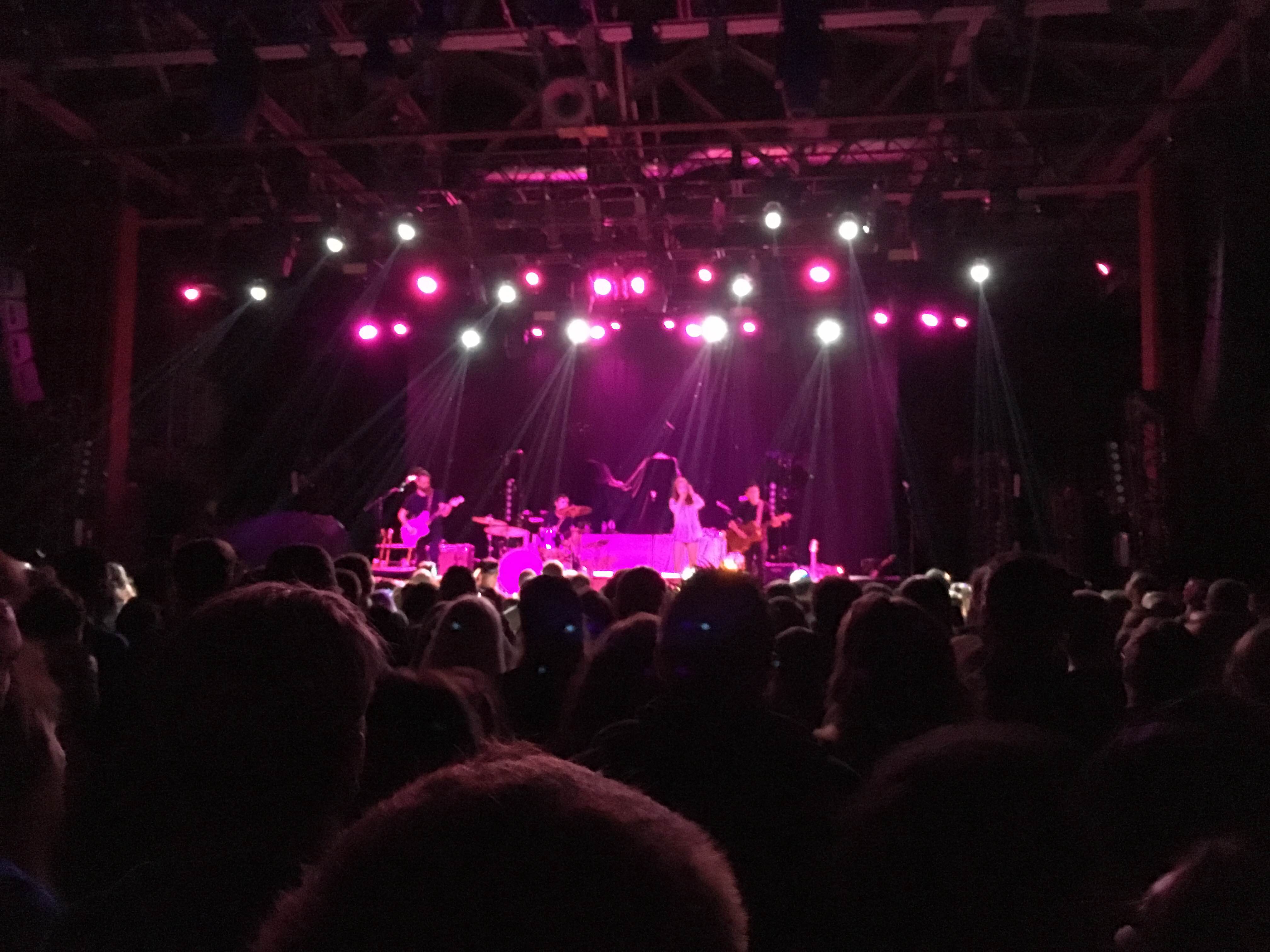 Meg Myers at the Fillmore