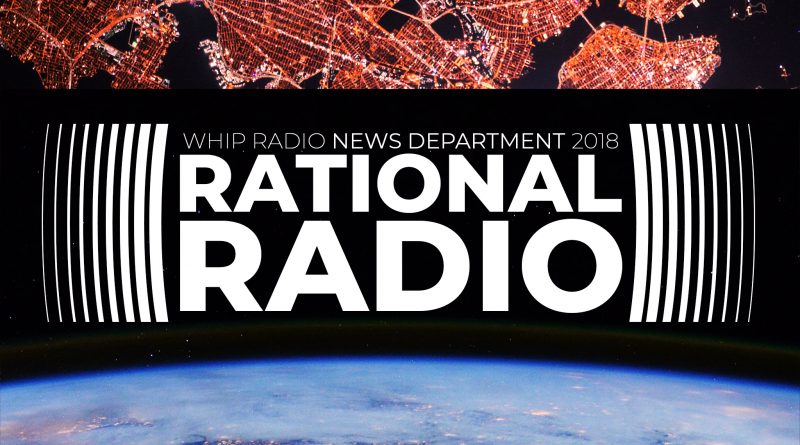 MONDAY 9/24/1018 | More allegations against Kavanaugh, controversial words of support from the President, and a confusing stance being taken on the campaign trail by Ted Cruz in Texas. Join Julius, Dan, and Irish for a rational look at current events around the country on Rational Radio.

Skip to a Story: 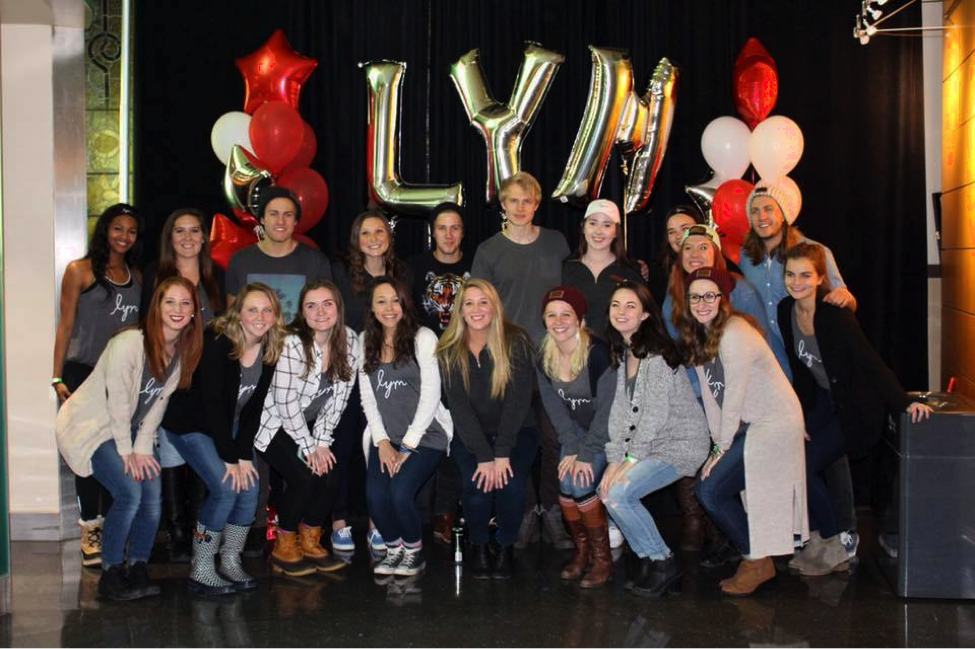 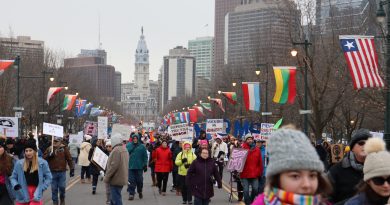