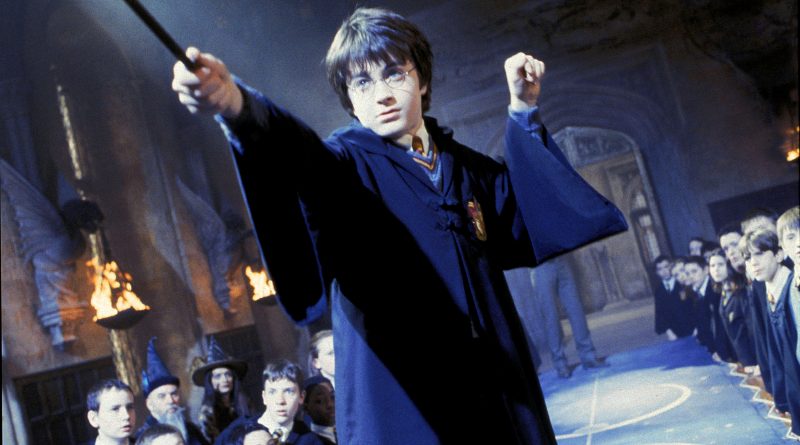 The Wizarding World could be making an eventual comeback in reboot form sooner than later. Daniel Radcliffe made an appearance at the TCAs winter press tour when he alluded to a potential Harry Potter franchise reboot for TV or cinema. “I definitely think there will be another version of it within my lifetime. It will be interesting to see,” Radcliffe stated at the event.

It shouldn’t come as a surprise to hear whispers of another popular franchise possibly getting remade. Whenever you turn on your television, it feels like new renditions of our favorite movies  are placed right in front of us. Franchises like Star Trek, Planet of the Apes, and almost every prominent superhero in film have received rebooted adaptations. Hollywood loves recycling old ideas and bringing them back in crisper fashion for younger audiences to experience.

Since the Harry Potter story ended in summer 2011, audiences have been treated to prequels taking place decades before the final clash with Voldemort known as the Fantastic Beasts franchise. Daniel offered his opinion on what he would like to see take place next with the Harry Potter universe. “I feel like there are other stories from that world you could absolutely turn into a TV series. A series with the older generation (The Marauders), that would be very cool.”

Harry Potter fans definitely wouldn’t be opposed to new ideas being explored on TV or the big screen. The original eight movies made billions of dollars in revenue while the latest film, Fantastic Beasts: The Crimes of Grindelwald, grossed over six-hundred million dollars worldwide. The possibility of seeing a revamped edition of Harry Potter may now remain in the back of our heads. “At the moment those films have sort of a sacred varnish on them, but that will be worn away at some point…I’m just intrigued to see when that happens.” 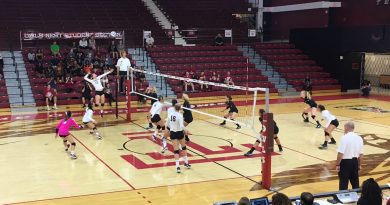 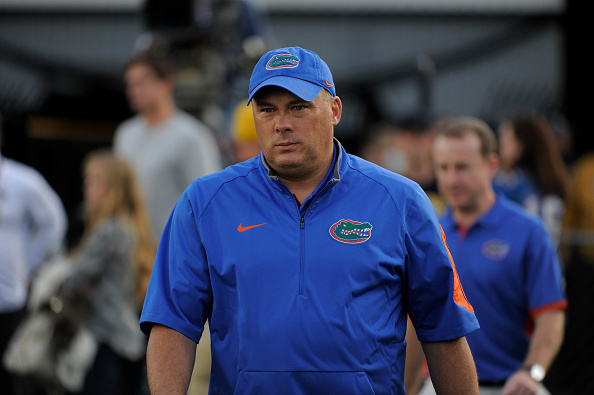 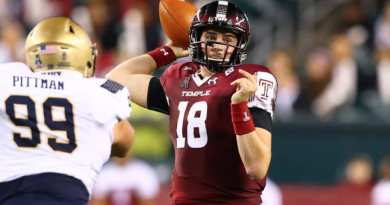