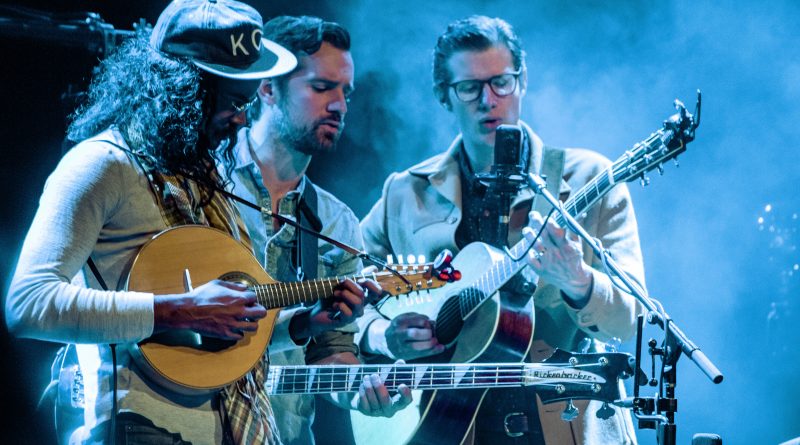 I’ve never seen a band as musically in-sync with each other as I witnessed at Darlingside’s Friday night show at Union Transfer. The four-piece band hails from Boston, Massachusetts, and brings a lesser heard style of folk, acoustics, and harmonies to the music scene.

Every audience member was of a different age, but everyone managed to have a beer in hand for the show. It opened up with an emotional, solo acoustic set, put on by Mat Davidson of Twain, travelling to Philadelphia from Virginia. One aspect of this artist I noticed was how appreciative he was of playing his music to a willing and open audience. Even his guitar thanked the crowd (literally had ‘thank you’ written on it twice).

Next up was Darlingside, who did not even take a moment in hesitation to prove their musicality to Union Transfer. Darlingside’s tight harmonies and intricate musical arrangements stood out throughout their set. No science textbook or power couple duo had chemistry quite like them with one another musically.

Before going to the March 30, 2018 show, I was under the impression that Darlingside was a very serious, emotionally-motivated band; however, after hearing them talk to their audience for almost ten-minute breaks between songs, their personalities came out as goofy, intelligent, yet quirky. “We were just talking the other day, trying to figure out what’s the proper strategy with toilet paper: bunch it up or fold 3 or 4 times. Anyway, here’s a song we wrote about Back to the Future 2.” And so they went into their second song of the night, keeping the audience engaged with similar stories throughout their 16-song set.

One of the most impressive aspect of Darlingside was their extensive musical knowledge. It seemed almost as if every other song each band member was switching from instrument to instrument. Their stand out song of the night was “Best of the Best of Times.” As soon as the initial notes were strummed, the audience responded with cheers and claps, each member completely engaged with Darlingside. After their set, Darlingside spent time in the lobby of Union Transfer, and mingled with fans around their merch table.

Overall, I am usually disappointed when a band playing a live set sounds similar to their studio recordings; however, Darlingside blew me away with through their raw talent and how musically in-sync each band member was with one another. Even with their sound being lo-fi and lullaby-ish, next time Darlingside swings by Philadelphia, be sure to see them, and prepare to be stunned by their simplistic, yet intricate abilities as musicians. 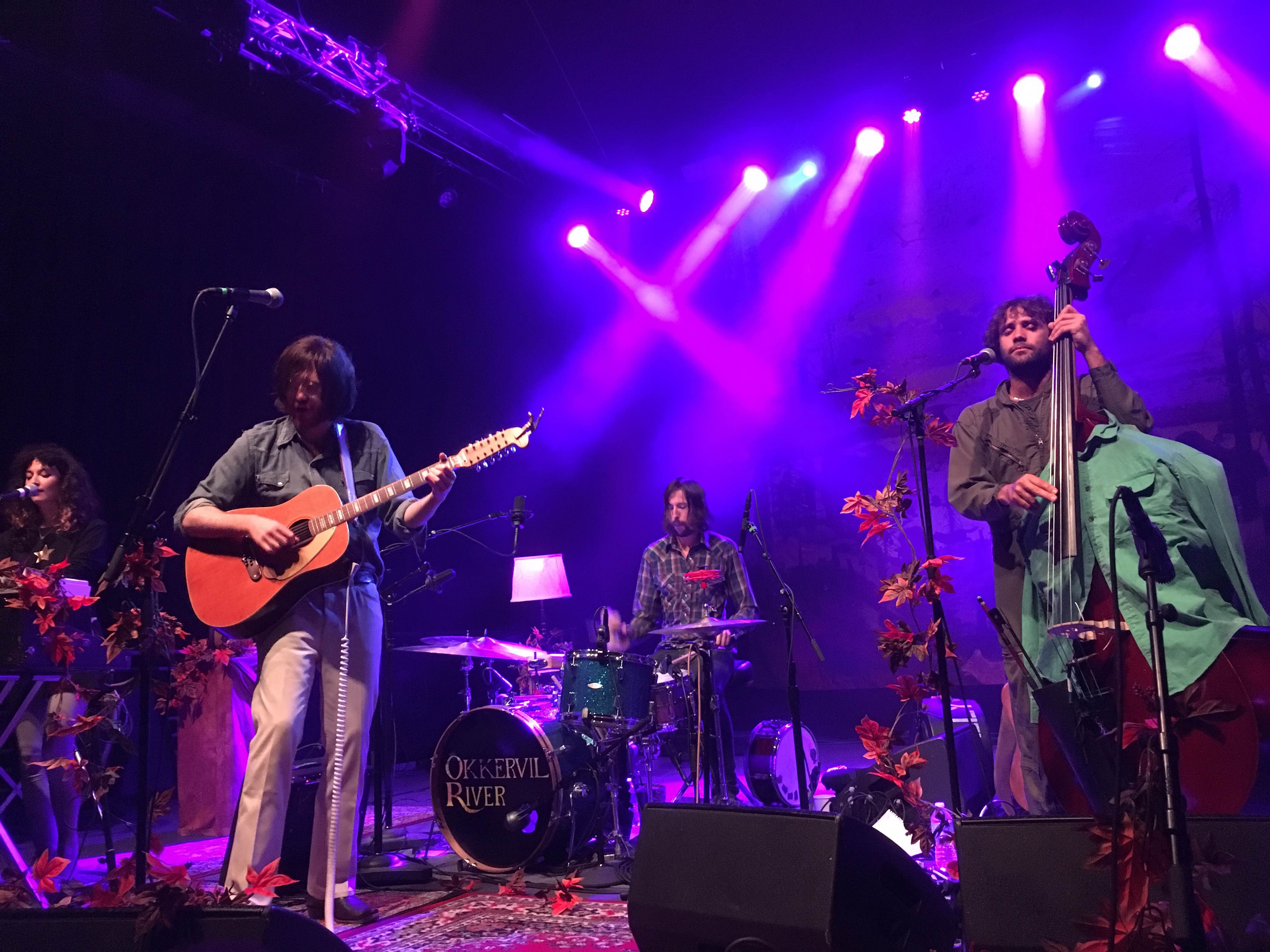 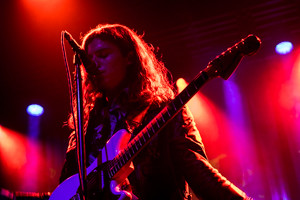