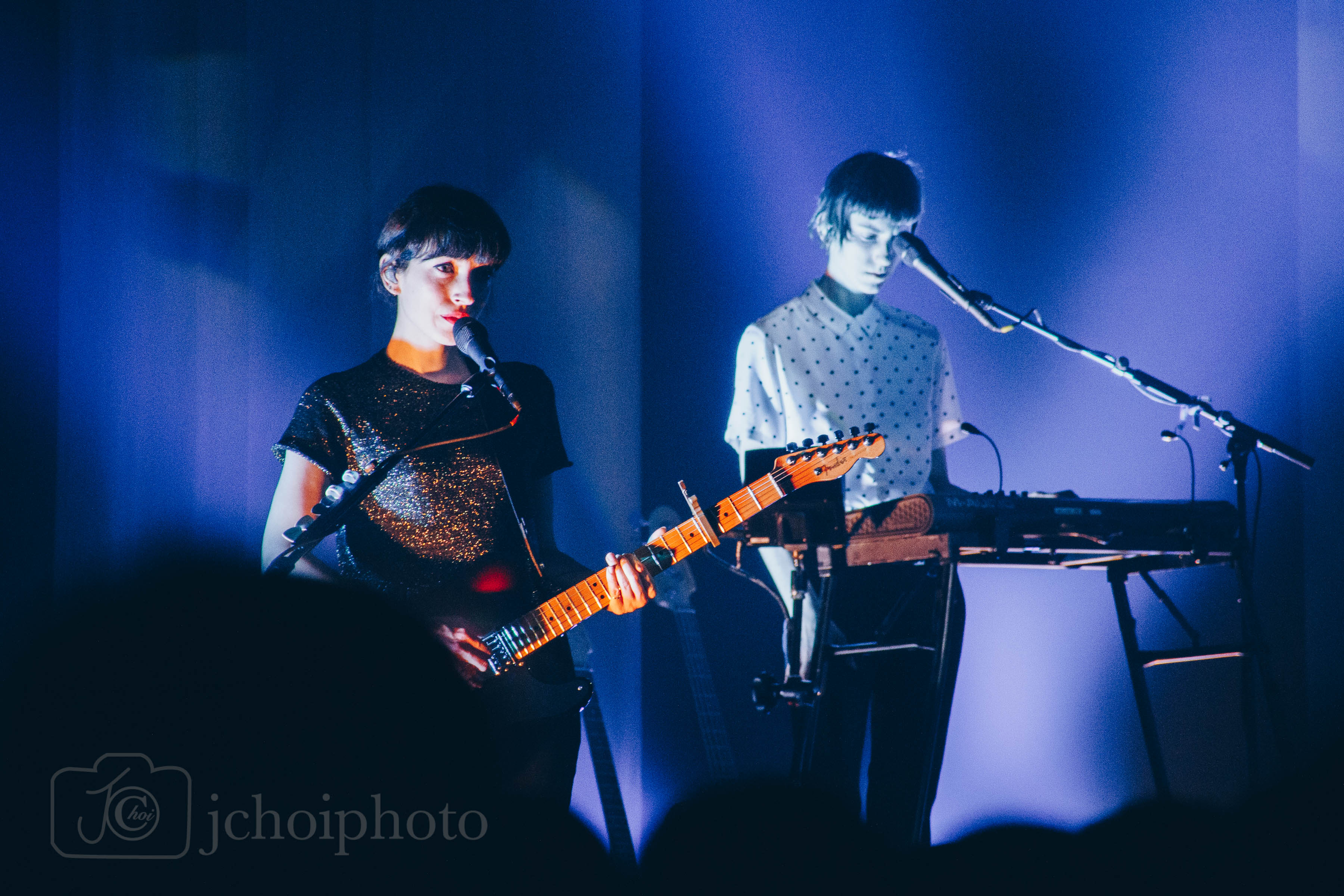 Daughter made their way all the way from England to Philly on Friday Nov. 4 to help get their month long North American headline tour.  The indie folk trio graced the Electric Factory, a typically pop, rock, and rap heavy venue, with their elegant goth post-rock and dream-pop sounds.

Elena Tonra, Daughter’s lead singer, came onstage in a black sequin top and black pants that paired well with the night’s somber, yet graceful mood. Along with Tonra, guitarist Igor Haefeli and drummer Remi Aguilella captured the audience’s attention with their electric stage presence immediately upon stepping onto the stage.

Vancouver Sleep Clinic, a band hailing from Australia, opened up for Daughter, setting the tone for the night. Most notably, they played “Lung,” their first new single in over two years.  The song’s strongest suit is its atmospheric, haunting, goosebump-inciting chorus. Tim Bettinson, the band’s creator and lead singer, brilliantly created a “sleepy feel,” bringing the crowd into a hypnotic trance. They ended their set with “Killing Me to Love You,” a single released this past September.

Vancouver Sleep Clinic is a very laid back group. They hung around near the back of the venue and talked to fans while Daughter played their set. Aaron Moore, Vancouver Sleep Clinic’s keyboardist, expressed his excitement for their tour, and how the band is enjoying its time here in America. The indie folk-electronic band is well known in both Europe and Australia, having played sold out tours on both continents. Vancouver Sleep Clinic seems like they are on the right track to become big United States as well.

After Vancouver Sleep Clinic’s set, Daughter took to the stage. They started the show off with “New Ways” from their most recent album “Not to Disappear,” which was released in January 2016. Most of the songs they played were from that album, but they didn’t forget to play their most popular song, “Youth,” from their 2013 “If You Leave” album.

The entire venue was illuminated by Elena’s soft but powerful voice. Daughter creates a loud and dynamic sound that combines with haunting melodies to create a beautiful product. As the night went on, Daughter continued to wow the audience with their sad, yet hopeful and powerful songs to the relaxed crowd.

The band ended the night with “Medicine” from their 2012 “Wild Youth” EP. This was played as an encore, with the band waiting at least two or three minutes before returning to the stage to close the show. Unfortunately, part of the audience left during this time, missing out on one last alluring song.

With their captivating indie-folk music, Daughter made the Electric Factory one of the quietest places in Philadelphia. Daughter and Vancouver Sleep Clinic will continue their month long November tour, with their last stop coming in San Diego, California. 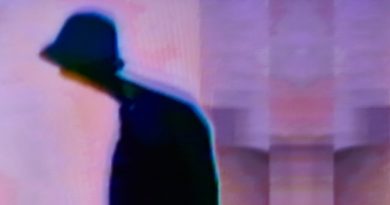 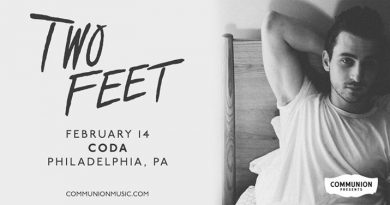 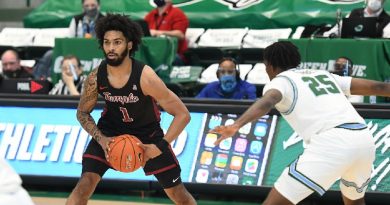