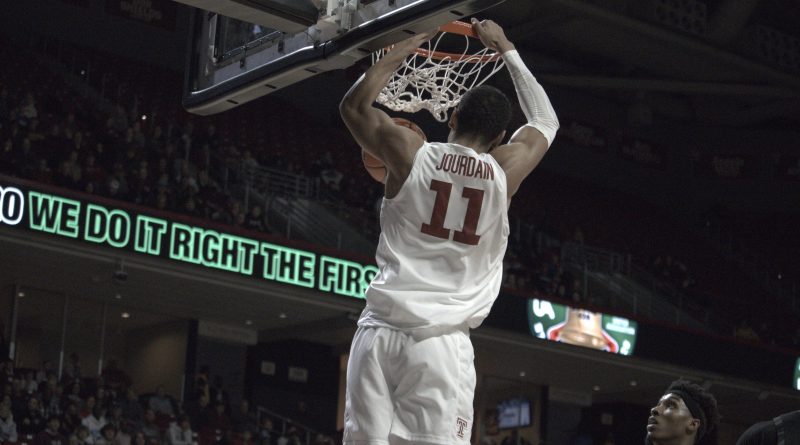 After only scoring four points at halftime, Davis exploded in the second half, scoring 16 points including his baseline winner.

“He’s a great player,” Temple head coach Aaron McKie said about Davis. “[He was] the player of the year, and he got it going in the second half. Those are the sort of things that happen when you put yourself in those situations.”

Temple was unable to find an answer to Memphis’ leading scorers as Davis and forward DeAndre Williams both finished with a team high 20 points. The Owls have not beaten Memphis since January 24, 2019.

Temple guard Damian Dunn led the Owls with 23 points. Guards Khalif Battle and Hysier Miller, however, struggled throughout the game, combining for 10 points on 3-23 from the field.

While the beginning of the game wasn’t clean basketball, the Owls took advantage of a Tigers’ 4:56 scoring drought, leading to a 10-0 run allowing the Owls to take a 12-10 lead with 11:18 left in the first half.

After a slow start for Memphis’ Davis, a layup with just 26 seconds remaining in the first half gave the Tigers a 25-23 lead to take into the locker room.

The second half started the same way the first half did, but a 7-0 run, highlighted by a Damian Dunn three, gave the Owls a 36-31 lead with 13:09 remaining in the game.

The Owls then followed up that run with a 9-0 run, including a tough Khalif Battle layup to open up the scoring and give Temple their largest lead of the game at 45-36 with 8:49 remaining in the game.

Memphis answered back, capitalizing off a Temple 2:40 scoring drought to go on a 7-0 run, and cut the lead to just two with just over six minutes remaining.

With under five minutes remaining, Davis found his stride, scoring eight-straight points for Memphis including the game-tying three with 3:58 left.

After missing a layup with 13 seconds left, Damian Dunn came down the floor on the next possession and hit a game-tying three with just five seconds left. It would not be enough to come out with the win.

“It’s just the turnovers,” McKie said. “It wasn’t like early on that they were getting on us and pressuring us; it was more self-inflicted than anything else. So, that to me, that’s the frustrating part.”

While Temple is still without sophomore forward Jamille Reynolds, the Owls out-played the Tigers on the glass. Temple out-rebounded Memphis 48-31, including 17 Temple offensive rebounds leading to 19 Temple second-chance points.

“We’re always crashing and always pushing each other,” sophomore forward Nick Jourdain said. “We’ve been talking about crossing, trying to get offensive rebounds, so just push each other and keep challenging yourself to get more.”

Jourdain’s bounce-back game was a good silver lining for Temple. The sophomore did everything that was asked from him on both sides of the floor and finished with his second career double-double, and his first on the season.

Jourdain scored 16 points and grabbed 10 rebounds in his 33 minutes on the floor. He also had three blocks, one of which led to a pivotal Battle three down the stretch.

“He was active for us, and he really gave us a shot in the arm,” McKie said. “We obviously missed a lot of shots, and he was there getting his hands on the ball and giving us second chance opportunities. We need more of that.”

Temple will stay on North Broad and host East Carolina University (10-9, 1-5 AAC) at The Liacouras Center Wednesday. The Owls are looking to sweep the Pirates for the second year in a row. Tipoff will be at 7 p.m. on ESPN+. 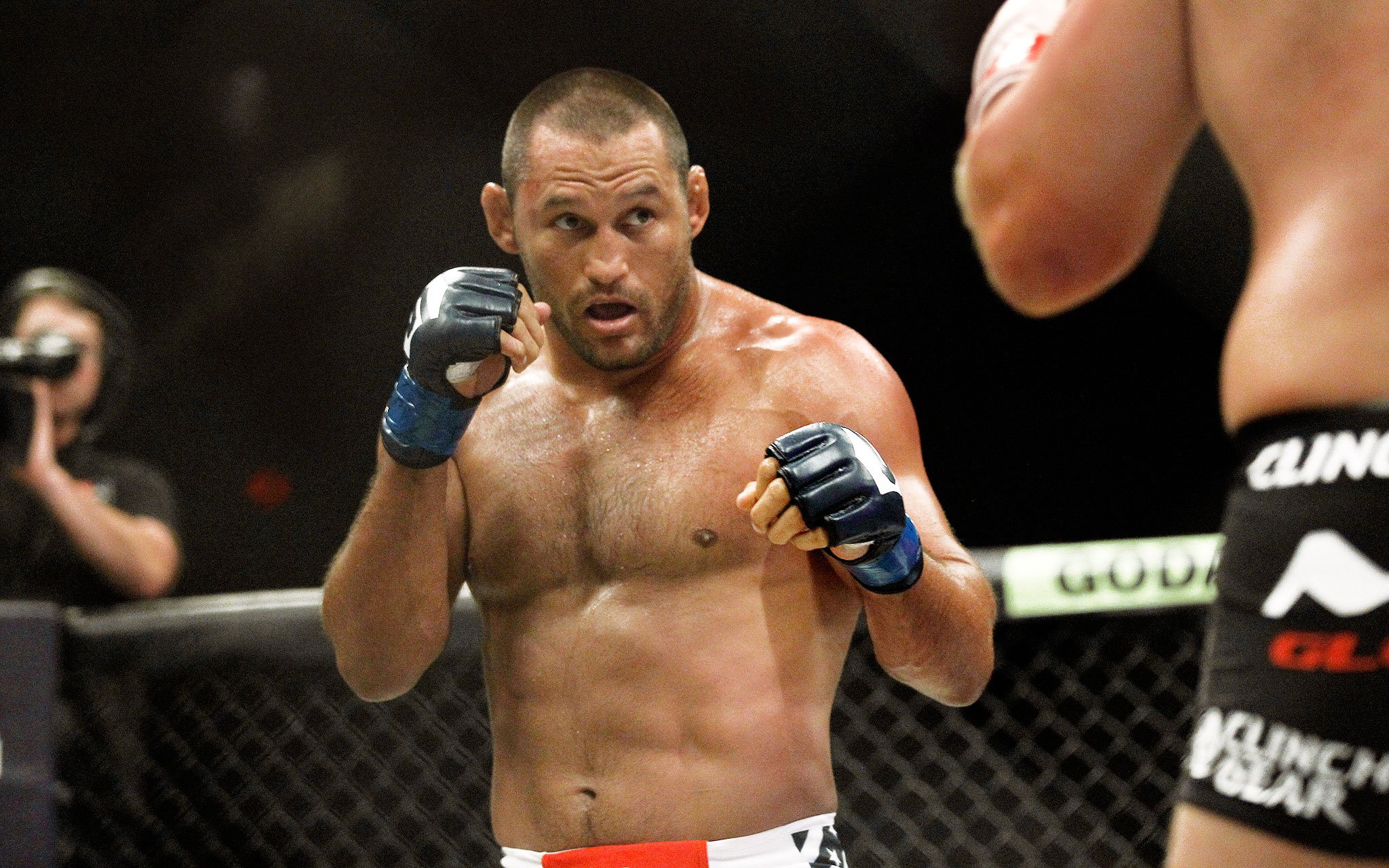 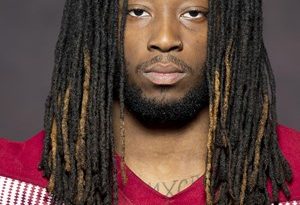