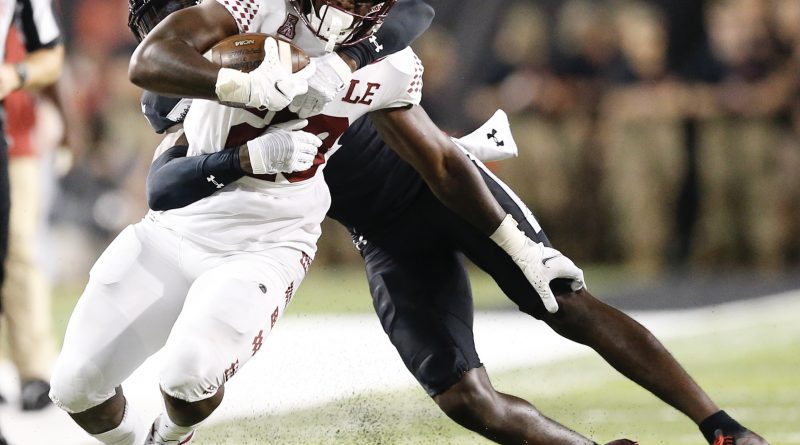 The number five nationally-ranked team conducted business as expected as Temple got taken down at Cincinnati by a final score of 52-3.

Temple did not struggle this much against a defense since their week three matchup with Boston College when they lost 28-3.

“A lot of it was us being in the wrong spot and making mistakes and not executing. We didn’t execute the way that we could have,” said starting quarterback D’Wan Mathis. “Pretty sure the guys can attest to that.”

Cincinnati’s success came from their game planning. Right from the start, the defense kept D’Wan Mathis and the offensive attack on their heels through disguised coverage schemes which the young redshirt freshman quarterback had not seen before in his young career.

The Bearcats were able to find success in pressuring D’Wan Mathis even when the defense rushed four defensive linemen. The Bearcats stacked the box on a majority of the plays. Deciding which linebackers and cornerbacks were blitzing and which players were staying in coverage, was a difficult distinction to make at the line of scrimmage for Temple’s starting quarterback, who suffered from a total of six sacks allowed by the offensive line.

“I knew they liked to do a lot of cross guards with the backers, and sometimes they just got through on that, and in my head,” Mathis said. “I got to make sure that I get away and throw the ball away.”

Ending this primetime matchup putting up 120 yards, and one interception, going 16 for 27, Mathis was eventually relieved of his duties. Justin Lynch took over producing 59 total yards.

But this is not the only aspect of the game the Owls struggled in, special teams alone converted two turnovers, both off of muffed punts.

Giving the Cincinnati attack, who averaged five touchdowns a game coming into this matchup, even more opportunities to do some damage.

Heisman candidate, quarterback Desmond Ridder, maintained the consistency he has showcased all year throwing for three touchdowns and 259 yards before getting pulled from the game.

Fresh off of a win over number nine ranked Notre Dame, Ridder, as well as running back Jerome Ford, who led the Bearcat running backs with 149 yards and two TD’s, had no trouble navigating Temple’s defense.

A unit that usually averages 30.20 points per game allowed was exposed through the lack of open-field tackling, an issue that used to plague Temple’s defense the previous season; when the team went 1-6. In the third quarter alone, the Owls gave up four total touchdowns, three of which were over 25-yard scores.

“We just can’t let 1 L turn into 2, that’s a big thing because in two weeks we play a different opponent,” Mathis said, “ and it won’t even matter at the end of the year, honestly.”

After playing their best competition of the year, the Owls will have a bye week to catch their breath before they take on the Bulls of USF – the only team the Owls managed to defeat last season. 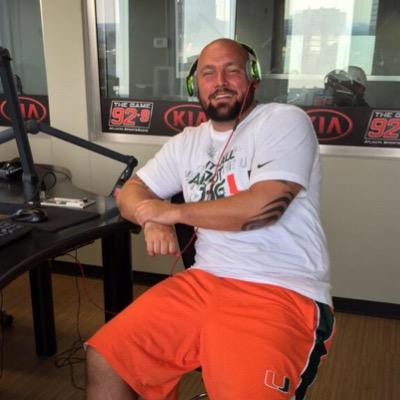 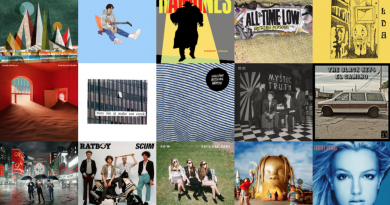