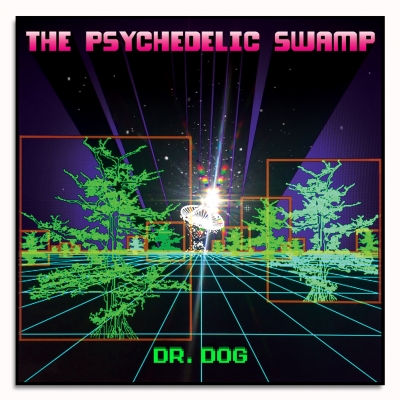 On Feb. 5, Dr. Dog released The Psychedelic Swamp, a reinterpreted version of their 2001 unreleased debut album of the same name. This album brought forth sounds that have yet to be heard from these lo-fi rockers. The bands’ past experimentation with obscure recording techniques can be recognized in a few songs, such as opener, “Golden Hind,” but overall listeners are left with a much more cleanly produced album.

Dr. Dog has remained a staple of the Philly rock scene since the dawn of the new millennium. In their prolific 16 year run as a band, the five-piece psych rock outfit has redefined the sounds of neo-psychedelia. Beginning as an offshoot of the folk driven indie rock act, “Raccoon,” Dr. Dog was formed by grade school friends, Toby Leaman and Scott McMicken. The group self-recorded their first album, The Psychedelic Swamp, while attending community college just outside of Philly. This concept album came to fruition after a chaotic recording session in the band’s flooded basement studio. The jumbled 12-tracks resemble what a Beach Boys album might sound like when played at the bottom of the Schuykill. Although the LP was never officially released outside of the hushed distribution of few cassettes, it remains a cult favorite to many devout fans. Now 15 years later, the band has cut out the ambiguity and translated all of the album’s tunes into easily accessible garage rock tracks.

The new record was first introduced to the public in early September of last year when The Dr. Dog Pop Detachment & The Pig Iron Theater Company took over the Union Transfer in order to perform their collaborative rock opera Swamp Is On. The North Philly concert venue was transformed into a primordial land filled with broken cassettes and technicians in lab coats. Swamp Is On featured all of the tracks from Dr. Dog’s The Psychedelic Swamp and uniquely framed a storyline through the lyrics and staging of each ‘number.’

The show, which was performed for four consecutive sold out crowds, gave Dr. Dog the opportunity to reinvest time into the 2001 album which set the stage for their future success. Swamp Is On not only allowed the band to reinterpret their own music, but it also gave context to the obscurity within their first record. The new record is a combination of updated tracks from their 2001 release and also some new tracks inspired by the older ones. The reason for the reissue is one that should be obvious considering all of the songs from 2001 are muffled due to being recorded on an eight track cassette in an acoustically fatal basement.

Dr. Dog will be coming home to Philly on March 17 to headline a show with fellow Philly band, Hop Along at The Fillmore in Fishtown. 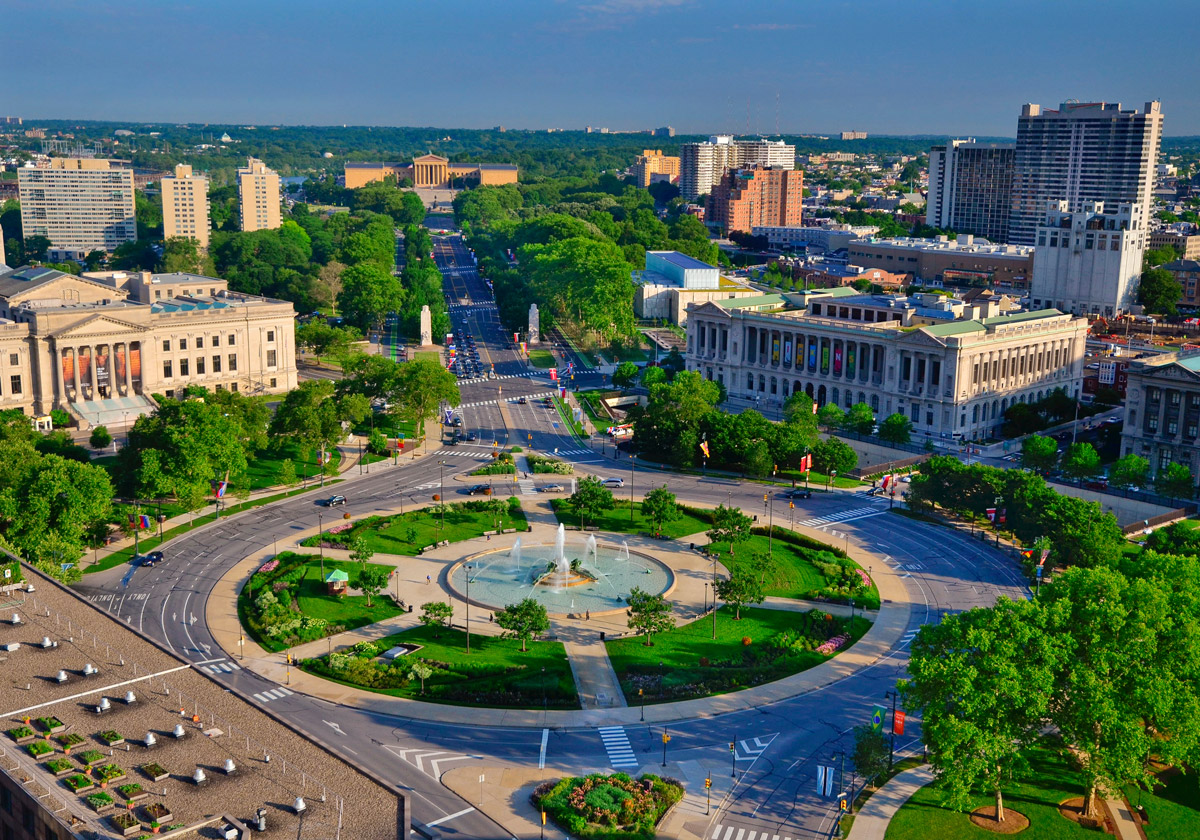 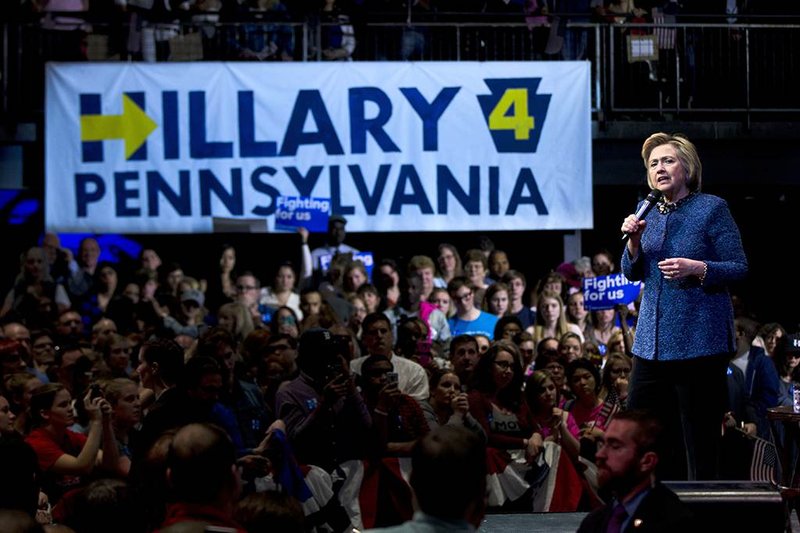