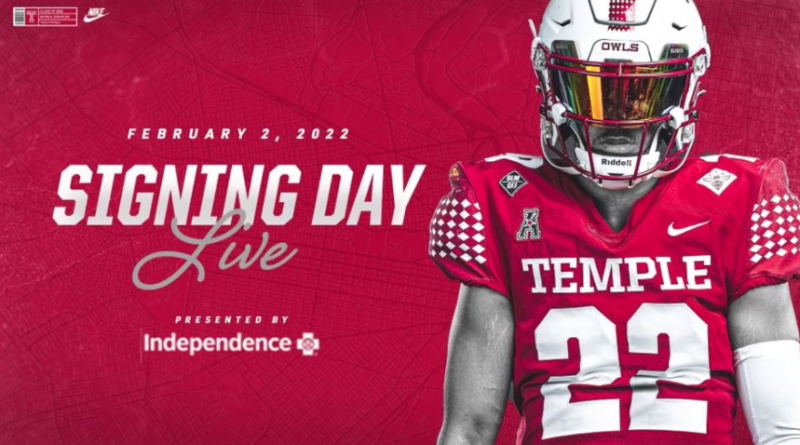 Temple hauled in 12 recruits for the class of 2022, including seven high schoolers, two JUCO transfers, and two Power-5 transfers.

Each recruit will have the opportunity to earn playing time in the 2022 season. With an almost-entirely new staff, Drayton has zero ties to anyone currently on the roster. It isn’t out of the realm of possibility that some guys are advised to transfer going into 2023, as is done frequently across collegiate athletics.

“Everybody’s gonna be starting from square one with a clean slate and a new system,” Drayton said.

A Look At The Recruits

Clark is a two-star recruit from Philadelphia’s Saint Joseph’s Prep. At 6-feet 4-inches tall, it is possible that Drayton’s staff adds 20 to 30 pounds of muscle to the wide receiver and converts him to a tight end, a position Drayton says is “lacking depth.” However, with 2021 being the last season for both Randle Jones and Jadan Blue at Temple, Clark could stay at receiver and have a role similar to Branden Mack’s.

Deravil is a transfer cornerback from Garden City Community College in Garden City, KS. Before transferring to Garden City, Deravil was a redshirt at FCS school Bethune-Cookman. The 6-1 corner tallied two interceptions and 20 tackles last season.

When Drayton was first introduced as Temple’s head coach, he mentioned not only wanting to put together an athletic roster, but also recruits who played other sports that require skills that can translate to the football field. Deravil checks both of those boxes as he ran the 200 hurdle on Garden City’s track team.

Wednesday, Drayton classified Deravil as an “athletic and rangy safety.” Temple will be without both of its starting safeties from 2021, so Deravil fills a need at a position that needs depth.

“He brings the speed and range that we felt maybe one or two guys currently on the roster have,” Drayton said.

At 6-6, 235 pounds, Grove is an unranked edge rusher from Irvington High School (NJ). Grove’s only other offer came from Old Dominion. The Monarchs primarily played a 4-2-5 nickel defense in 2021. Drayton announced Wednesday that his Temple team will primarily play a 3-4 and 5-2.

Drayton’s goal is to get Grove up to 270 pounds as an outside linebacker.

“We feel as though he’ll grow into the system,” Drayton said. “He can be special if he continues growing in the right direction.

Aside from his height, the thing that stands out most on Grove’s film is his first step, which should give him an opportunity to compete as a freshman.

Hall is listed as a three-star outside linebacker from Central Catholic High School in Clearwater, FL. At 6-2, 210 pounds, Hall had offers from Power-5 schools such as Virginia, Washington State, Iowa State, and Nebraska.

Defensive coordinator D.J. Eliot can play around with Hall for numerous reasons. Firstly, Hall is the size of a defensive back. Secondly, he played in a 4-3 scheme at Central Catholic, meaning he has experience dropping back into coverage. Lastly, today’s brand of football calls for a lot of simulated pressures, especially in a 3-4 scheme that can catch offense off guard by dropping edge rushers into coverage.

That type of versatility is the kind that coaches salivate over these days and will make Hall an immediate contender for a starting spot. Spring practice will go a long way in figuring out Hall’s role as a freshman and how much weight the staff will want him to put on.

Hill announced he was entering the transfer portal back in December during his sophomore season at South Carolina. The cornerback saw limited action with the Gamecocks after being a three-star recruit after high school.

In 2020, Hill had offers from Alabama, Miami, Auburn, and Oklahoma. The hope is that Hill will stay at corner and find success like cornerback Cameron Ruiz, who transferred to Temple from Northwestern.

Ruiz and returning starter Keyshawn Paul are entering their senior seasons at a position that is extremely thin on Temple’s depth chart.

Hollins comes to Temple from Garden City with Deravil. Listed as a two-star inside linebacker, Hollins committed to Illinois in 2018, where previous Temple wide receivers coach Thad Ward was at the time. In 2020, Hollins transferred to Fresno State where he made two starts. In 2021, he tallied 56 tackles, including 10 for loss, and five pass breakups.

Linebacker was one of Temple’s positions that were competed for every week in practice. In 2022, that position is going from three starting spots to two. Hollins is expected to compete with sophomores Kobe Wilson, Yvandy Rigby, Jordan Magee, and D.J. Woodbury, as well as juniors Kwantel Raines and Muheem McCargo.

Hubbard is the recruit most tied to Drayton. While at Willow Canyon High School in Surprise, AZ, Hubbard was a highly-recruited three-star running back. Drayton was Tom Herman’s running backs coach at Texas at that time and was involved in the early stages of Hubbard’s recruitment.

Hubbard had offers from Alabama, Georgia, and LSU before committing to Ohio State and flipping to Texas A&M.

The closest thing to Hubbard in Temple’s running backs room is Iverson Clement, a former four-star recruit that committed to Florida before transferring to Temple. Clement spent time away from the program last season due to reported issues with Rod Carey’s coaching staff.

After a conversation with running backs coach Preston Brown, Clement is set to rejoin the Owls in somewhat of a prove-it year toward Drayton’s staff.

The best-case scenario for Temple’s run game is that Clement can perform to the potential that landed him at Florida and form a formidable duo with Hubbard, presumably being a better option than anything 2021’s committee presented.

“I felt as though we needed to add some experience,” Drayton said. “He has this innate ability to make the first man miss… He doesn’t have any wasted movement and I just feel very lucky to have the opportunity to get a young man like this into our program this early because I feel like his best football is ahead of him.”

While Hubbard had the most ties to Drayton, Jones had the most ties to Temple. Listed as a two-star defensive tackle, Jones initially committed to play for former Temple head coach Steve Addazio at Colorado State. According to Jones, he never heard anything from the new staff when Addazio was fired.

Drayton describes Jones as, “wired different.” Jones is listed as a 6-2, 270-pound defensive tackle and carries a chip on his shoulder for being labeled as undersized.

Jones won’t stand out on the box score, but he’ll help Temple swallow the run at the first level, a foreign concept to the 2021 team.

Lewis stands out on film as a relentless edge rusher with speed and heart. The most notable piece of film, as Drayton pointed out, was against Saint Thomas Aquinas (FL), where he matched up with left tackle and four-star Florida State commit Julian Armella.

The potential pass-rushing rotation of Lewis, Grove, and Hall is a very intriguing possibility for the next three or four seasons.

Santiago is an unranked safety from Orville H. Platt High School in Meriden, CT. AT 6-3, 205 pounds, Santiago had four sacks and two blocked field goals last season. With that versatility, Santiago could see time as a nickel and dime linebacker on passing downs and as a key factor on disguised blitzes.

Santiago is one of those guys that Drayton spoke of that played another sport in high school that could help on the football field. Playing basketball in high school, stamina and ball awareness shouldn’t be a problem. Quietly, his time on the hardwood could translate to Santiago’s ability to high point the ball and serve as a nuisance in Temple’s secondary.

Thomas is Temple’s third JUCO transfer for 2022. The 6-4, 225-pound outside linebacker played, like London Hall, in a 4-3 scheme last season. Thomas recorded 39 tackles, two sacks, and an interception in 2021.

Another unranked recruit, Thomas’ projection is somewhere between Hall and Hollins when it comes to his position.

Perhaps the most popular recruit in this draft, Warner is the son of Pro Football Hall of Fame quarterback Kurt Warner.

Warner shares the same underdog mentality as Jones. Rivals has the 6-footer ranked as a two-star.

One thing is clear, Drayton isn’t hung up on the number of stars a recruit has, something he couldn’t do at Texas.

“Sometimes, when you’re at the highest level of football, they get caught on stars,” Drayton said. “For us, it’s about finding players that we can develop. We’re not gonna recruit stars here.”

If Drayton’s praises of Warner turn out to be true, this could be a good strategy for Temple. Especially since the two-star has a chance to take a starting spot from former four-star Georgia commit D’Wan Mathis as a freshman.

During his 22-game high school career, Warner threw for 3,483 yards, 31 touchdowns, 10 interceptions, and a 66.4 completion percentage.

“He’s already anticipating throws off of what the defense is giving him as opposed to a guy who drops back there and tries to wait to find the guy that’s open,” Drayton said. “He’s only going to enhance further because he just loves to study the game.” 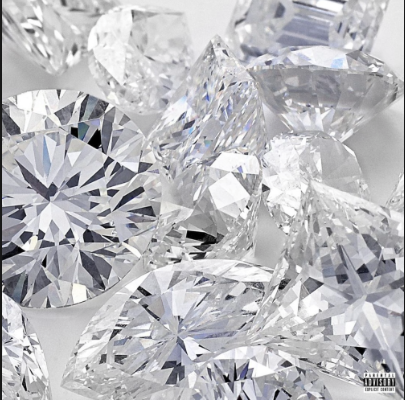 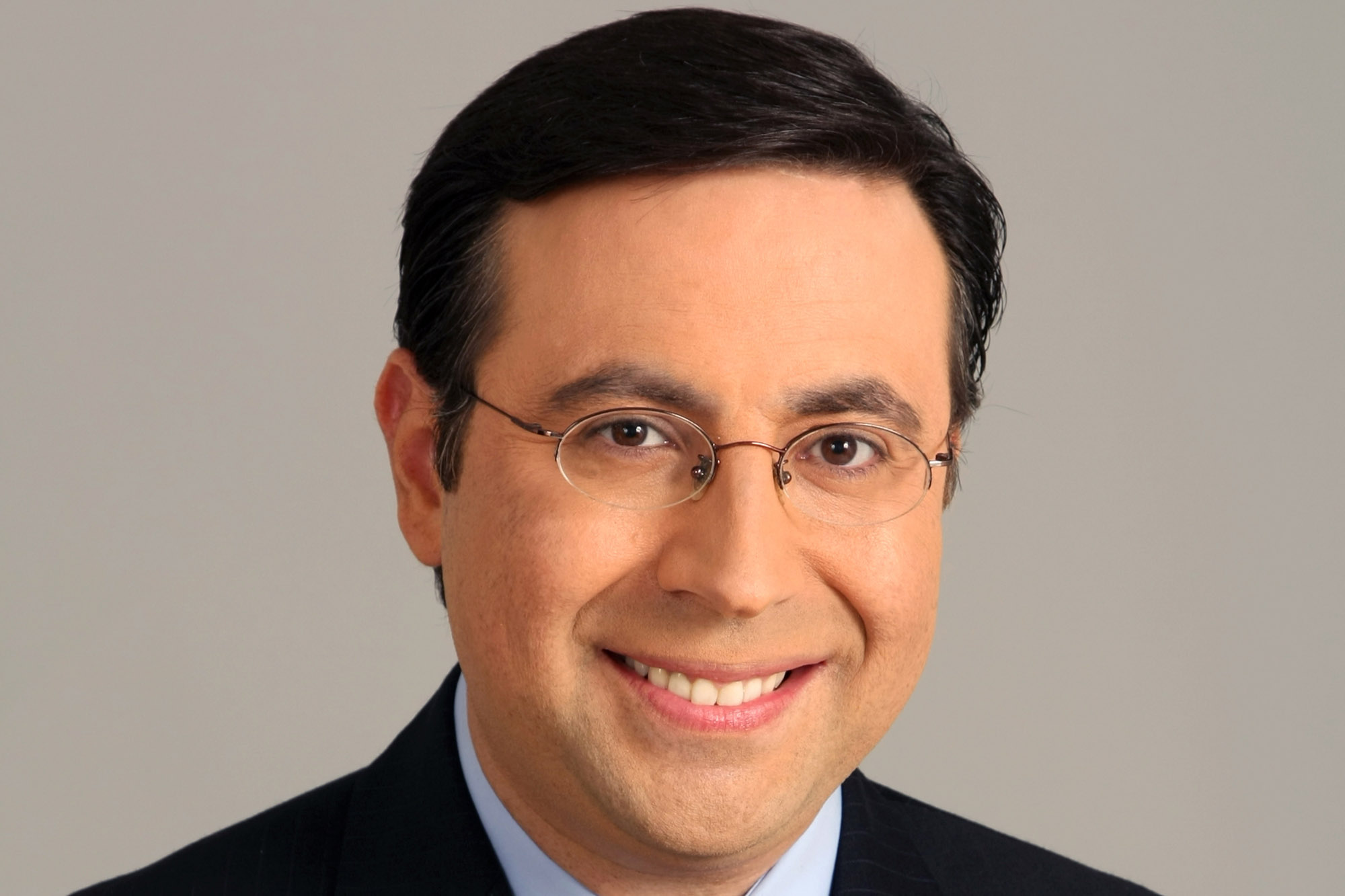 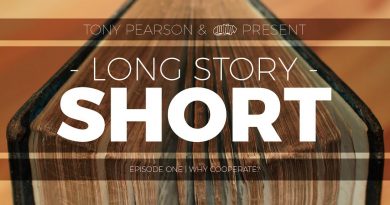