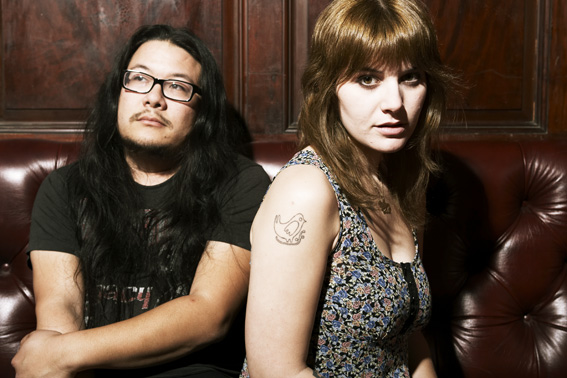 Originating in California, Best Coast, Wavves, and Cherry Glazerr decided to come together and announce their Summer is forever II tour, starting on the better coast – East coast – in early February.

On Wednesday night, they made a pit stop to the Electric Factory, one of Philadelphia’s most celebrated venues for live music. Best Coast was formed in 2009 by Bethany Cosentino (lead singer), and Bobb Bruno (guitarist.) The California duo released their third LP California Nights early May with Harvest Records. One of their most recognized songs off the album called “California Nights” was initially released as a teaser for their fans. The mesmerizing dream-like guitar intro and echoic vocals were very much anticipated to hear live on Wednesday night.

After a pair of wild performances by openers Cherry Glazer and Wavves (check out Allison Salmon’s post for a recap there), Best Coast took the stage as the final act. It was evident that there was a stronger fan-base for Wavves because during a small intermission for stage crew to set up Best Coast’s set, the crowd quickly thinned out. Luckily for me, this was the perfect opportunity to make my way up to the front and get the best view in the house.

Best Coast hit the stage with “When I’m With You” off their first album released in 2010 titled Crazy For You. They had a really strong guitar presence, having two other guitarists accompanying the duo on stage. Most bands start the show with a popular, up-beat song to get the crowd going, but this song was slow-paced and definitely didn’t spark any excitement.

Compared to Wavves and Cherry Glazerr, Best Coast was evidently toned-down. The crowd just nodded their heads or swayed to the music, whereas Wavves and Cherry Glazer fans were moshing and throwing up the classic “rock on” hand gesture. Whereas, Best Coast is the type of music to listen to while relaxing and hanging out with friends. I honestly thought Bethany Cosentino’s voice sounded better live than the original studio recordings. It was purer and I could appreciate her unique voice while in-studio recordings she sounds dull and boring.

One of the most memorable moments during the show was when they played their hit song “Boyfriend,” off of their first album Crazy for You. A fan was dressed in a Garfield costume and Bethany asked the fan if she could wear the head during the performance. Of course, the fan agreed and Bethany actually wore it. The crowd definitely got a kick out of it and it added a little humor to the show.

Overall, Best Coast performed really well, but they should not have been the closing act. Their music started to put me to sleep and I started to drift off towards the second half of the performance. Out of all three bands, Wavves stole the show, and definitely set the bar high before Best Coast came on. But hey, it wasn’t too shabby for a Wednesday night. 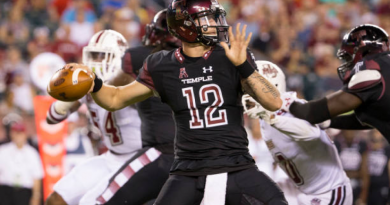 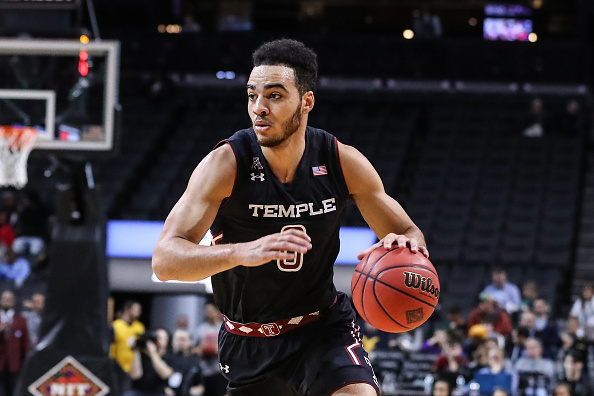 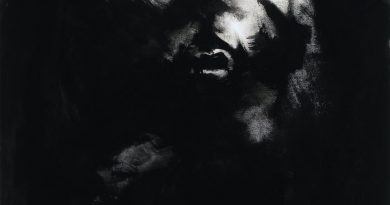