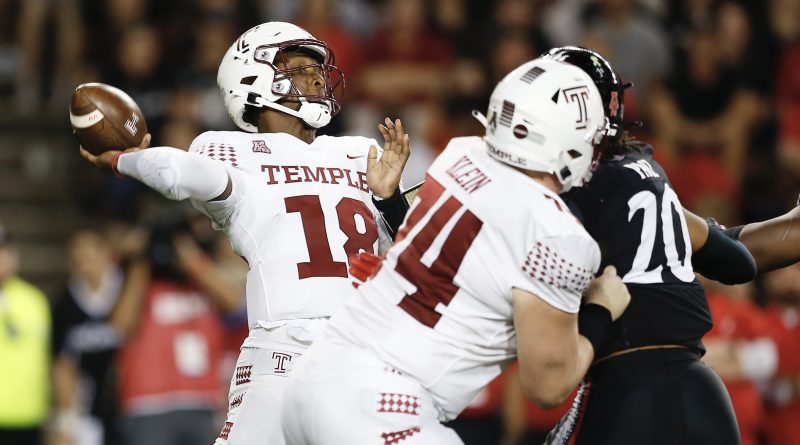 After two stellar outings in a row from quarterback D’Wan Mathis, his performance from last night dipped mightily against a Cincinnati defense that features multiple future NFL players. He and the offense were only able to muster three points, as they lost by a final score of 52-3.

Similar to the Rutgers game, Mathis looked like a typical young quarterback who was trying so hard to force plays, but this is also a team game where everyone has to contribute, and the offensive line certainly did not do their job.

“Well listen, I don’t think he played as well as he can. The other part, protection was an issue,” Head Coach Rod Carey said about his offensive line after the game. “Losing Michael Niese early in the game certainly didn’t help, but that wasn’t the only thing. A combination of those two things really.”

During the third quarter, Mathis overthrew wide receiver Amad Anderson Jr. when the team was driving down the field, and that led to an interception that fell right into the lap of Cincinnati cornerback Coby Bryant.

When asked about the interception and whether or not it was a miscommunication, Mathis said, “No, that was just my fault. I got to be better. Make a throw like that, probably should of went to the running back. That was an error on my part. Nobody else is perfect.”

Despite the struggles, Mathis has formed solid chemistry with wide receiver Jose Barbon over the last few games, and Friday night was no different. Barbon led the team in receiving yards for the second time over the last three games.

Mathis was asked about that connection with his receiver, saying that “just fits in the game plan.” The defense was hiding coverages all night against Temple but once or twice, “they would give me an opportunity to get the ball to Jose,” Mathis said.

The Owls have plenty of time to learn from their mistakes, as they head into the bye week with a record of 3-3. After the bye, the Owls go back on the road to take on South Florida who are 0-1 against AAC opponents and have an overall record of 1-4. 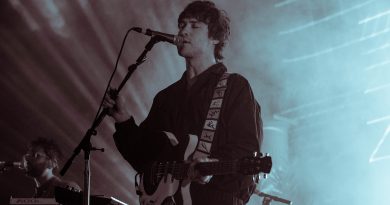 Mar 24, 2018 Natalie Crane Comments Off on MGMT @ The Electric Factory