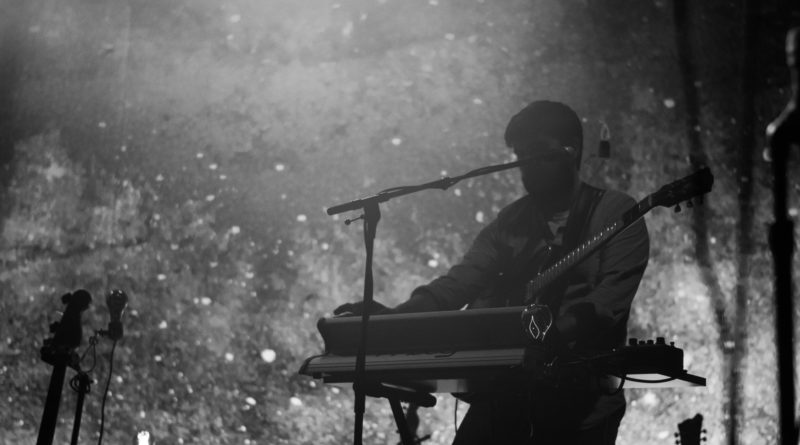 Gabrielle Smith who performs under the moniker Eskimeaux said it best on Thursday night at Union Transfer, “I feel like I don’t have anything to say except this is so sick, this is so sick.”

I was lucky enough to see the Brooklyn born band play their first show ever at the venue located on Spring Garden St. as openers for the alt-rockers of WHY?

Eskimeaux has always stood out (at least to me) among other indie-pop bands that came up in the tri-state DIY scene. The four-piece consists of Gabrielle Smith who fronts Eskimeaux, Oliver Kalb of Bellows, Felix Walworth of Told Slant and Jack Greenleaf of Sharpless. The four interchangeably perform in each others personal music ventures for live sets. That culture of support and admiration for each other as musicians that must exist among them is worth taking note of.

I saw the members of Eskimeaux play under Kalb’s moniker Bellows a little over a month ago at Trash House in North Philadelphia. Their set for a basement show was charged with just as much of the playful sugar sweet energy that one would expect from Smith’s vocals lined with the contemplative energy projected from her lyrics. Favorites like “Broken Necks” and “The Thunder Answered Back” were the perfect anthems to prepare the young crowd for the sage synth-rockers of WHY?

I came to this show expecting to fall in love with Eskimeaux a little more (which I did) and take some photos of WHY? and be on my way. I couldn’t have misread the situation any more. As I watched the sound crew arrange their setup, I was immediately intrigued. Picture this: a semi-circle of synths and various instruments bedecked with tiny flickering lightbulbs partially veiled by a sheet of fog that clung to every surface.

The band played as a four-piece that night and walked on stage quietly and together, like a band. Because that’s what they were, a band- in every sense of the term. It’s natural for audiences to fixate on lead singers because they play the role that demands the immediate attention of listeners while it is unfortunately easy to temporarily overlook the instrumental arrangements that carry each melody. Most groups accentuate this reality by directing the attention of audience members to the lead vocalist via physical placement and lighting arrangements. This was not the case for WHY?

The physical arrangement of the band had lead singer Yoni Wolf placed at stage left behind a synth and drum kit swathed in the same veil of blue light and fog as his three counterparts. Yoni made his way to center stage for two songs during the set after which he quickly reclaimed his place off to the side. If you aren’t familiar with its music, I have two things to say to you. Go listen to its music on Spotify, Pandora, Bandcamp, Apple Music, etc. now. Seriously, I mean now- check out its newest album Moh Lean. Second, its music is nonsensically wise, sarcastic, sardonic and allows listeners into the obscurely whimsical subconscious of Wolf.

As soon as it kicked off its set with the track “Easy” off Moh Lean, it was clear who the crowd came to see as nearly everyone in the venue began to sing along. WHY? mostly performed tracks off ist latest LP with occasional deviations primarily from from 2007’s Alopecia. This allowed for those attendees who were unfamiliar with its music (such as myself) to better grasp the haphazard narrative that WHY? has continuously added to since 2003. The band finished off its sixteen-song set with a four-track acoustic encore. My personal favorites of the night were “This Ole King”, “Strawberries” and “One Mississippi.”

If you’re in a slump and searching for new music- WHY? is the answer to your prayers. In this group you’ll primarily find indie, synth-rock and hip-hop influences among a variety of others intermittently strewn across their extensive discography.

Seeing one of my favorite groups to come out of my generation perform for the first time at a major Philly venue and discovering what seems to be my new favorite band was nothing less than magical and I wish all of you the same luck with your future musically driven ventures. Stay rad, people. 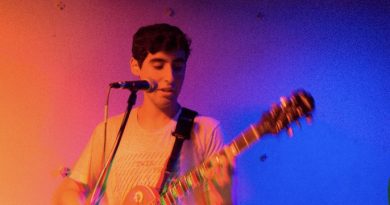 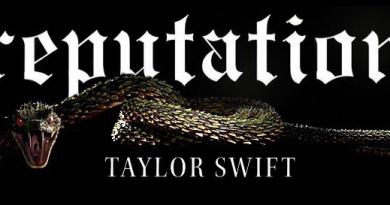